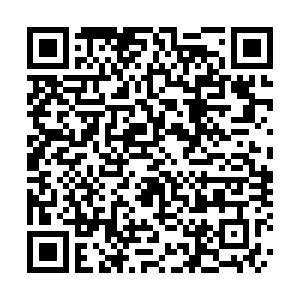 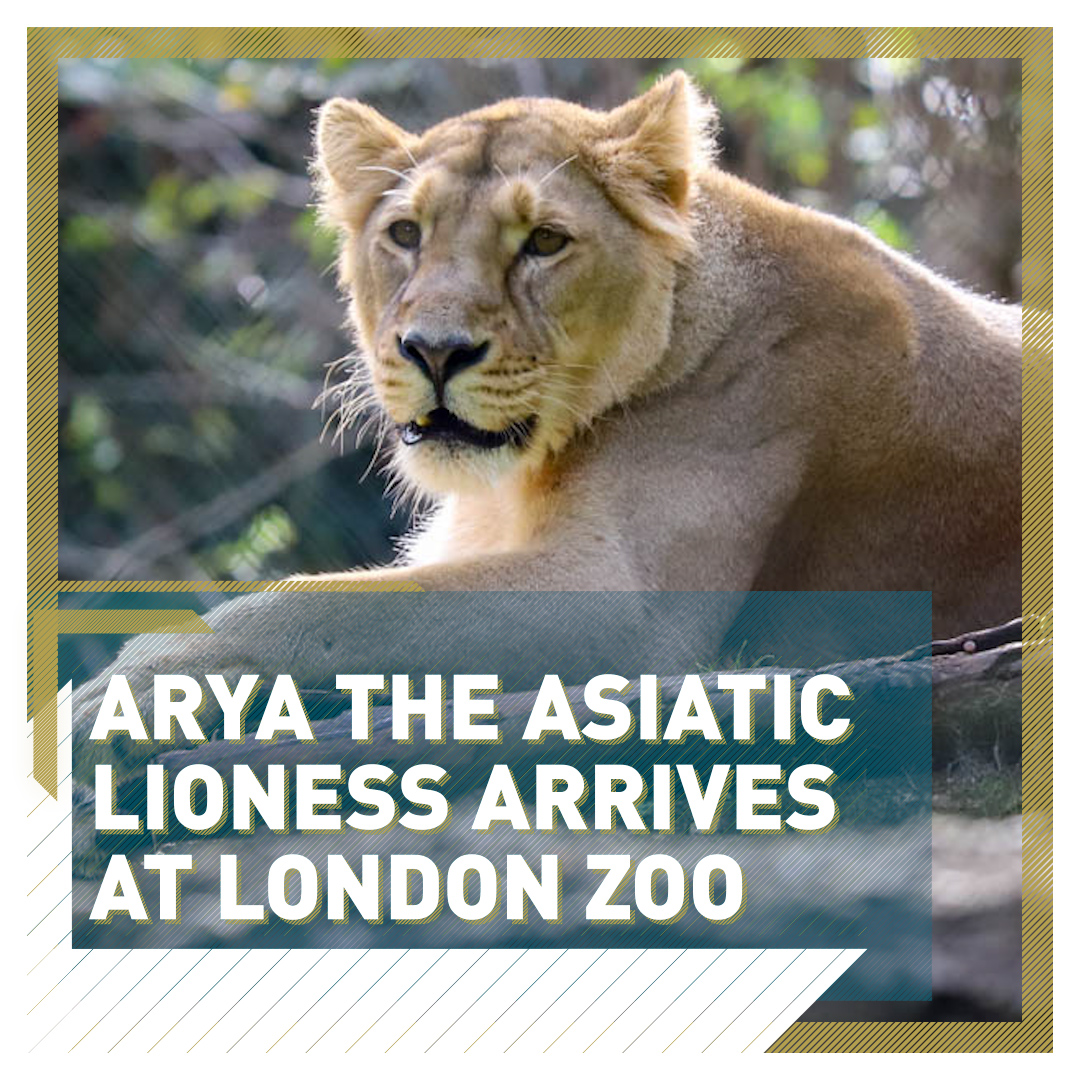 London Zoo has welcomed a new four-year-old Asiatic lioness to its pride.

Arya arrived at the zoo on Tuesday from Paignton Zoo in southern England, but it took until Thursday for her to finally venture outside for the first time.

"Arya is a lively young lion who is particularly fond of climbing trees, which she'll find in abundance in her new 'Land of the Lions' home. Her favorite scent is peppermint, which she absolutely adores rolling in, so we've made sure to stock up on plenty of fresh bunches as a housewarming present," she said.

After she has had some time to settle in, Arya will be introduced to the zoo's new male, Bhanu. And keepers are hopeful cubs will soon follow.