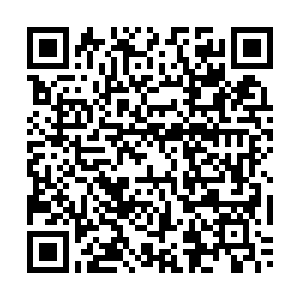 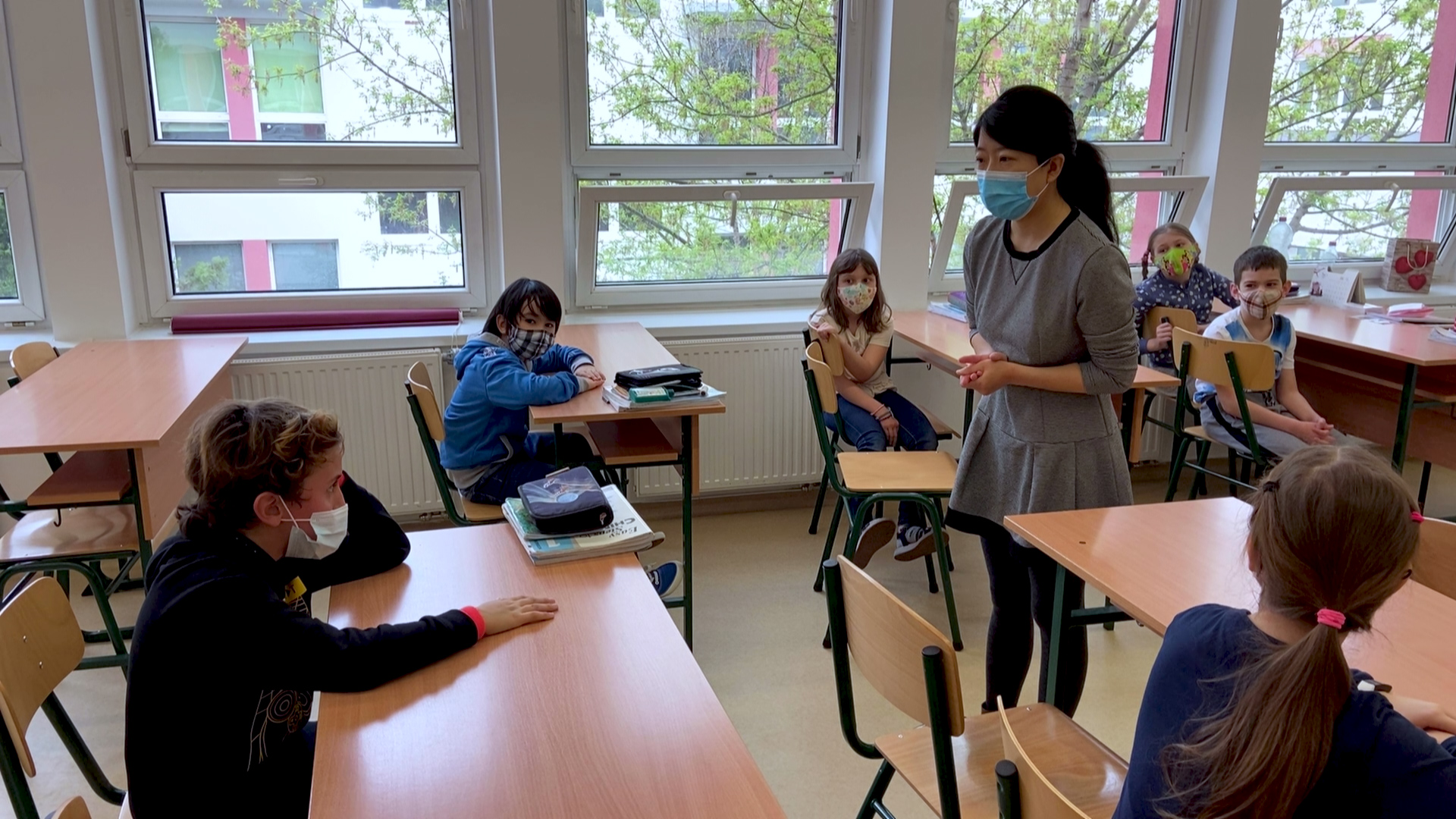 As trade continues to increase between China and Hungary, the demand for Chinese language skills is also growing. Budapest is home to the region's only Chinese bilingual school, where the language is spoken as readily as Hungarian and students are immersed in Chinese culture.

Excited to be back after schools were closed due to COVID-19 restrictions the primary school students kick off the day with a Chinese language class and some physical education.

The electric car that cleans the air

Expats in Germany mobilize for India

Inside the classroom they sing 'heads, shoulder, knees and toes' learning body parts in Chinese before they each answer questions from their teacher in front of the class. Out in the school yard they play football, tug of war and jump rope - counting their skips in Chinese.

The public bilingual school is the only one of its kind in Central and Eastern Europe, teaching students across all year levels Chinese language and culture. Eight-year-old Zsiga was excited to be back, "I really like Chinese language education and I love being here with my friends," he said.

Ten-year-old Noe told CGTN he has been waiting to come back to school to see his friends and study with them rather than at home on his own. He practices speaking Chinese with his mother and hopes to one day be a footballer. When asked what he might be able to use his language skills for, he replied that they might also help him find a job.

That's the hope for many students and parents at the school. Graduates have gone on to work with Chinese companies, with one becoming a lawyer specialising in settling Chinese families in Hungary. "We teach Chinese as a first foreign language, and everyone learns it in an increased number of hours. English is the second foreign language, the two together support each other very well. This gives marketable knowledge," explained headmaster, Zsuzsanna Erdelyi.

Over 17 years the school has grown from under 100 students, mostly from the Chinese community to more than 500 students - the majority Hungarian.

As of last year all applicants for Hungarian universities must speak at least one foreign language, encouraging more parents to enrol their children bilingual schools. "I think knowing Chinese gives a lot of opportunities for kids," said parent Monika Dano, whose child is also learning to speak Japanese.

The demand for students to learn Chinese has led to plans for a new bi-lingual primary school near the Serbian border. Interest in the language is expected to increase when Shanghai-based Fudan university sets up a campus in the capital.