Download
The European Super League: An own goal for football?
CGTN 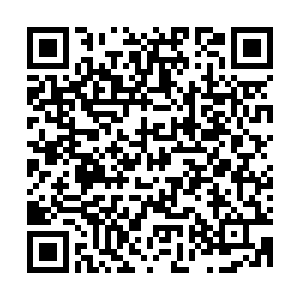 It looked like it could change the world of football forever.

Twelve of the world's biggest clubs, including Real Madrid, Barcelona, Manchester United, Chelsea and Juventus, announce they're starting their own European Super League – a league from which there would be no relegation, just weekly matches on a Wednesday night.

Within hours of the announcement, the idea looked distinctly shaky. Within days it had collapsed around the billionaire club owners who had been working on the idea for years.

But what will be the legacy of this footballing fiasco? Has it changed the power structure of world football? And has the idea of a breakaway European league now died? Or will it simply remain dormant until the owners come up with a better idea to make millions more in profits without upsetting fans, sponsors and even national governments?

Rob Wilson is the head of department for finance, accounting and business systems at Sheffield Hallam University.

He's the author of several books, including Sports Management: The Basics and Managing Sports Finance.

WHAT DOES WILSON SAY?

Perhaps the most extraordinary thing about the attempt to create the European Super League, Wilson says, is how badly the billionaire owners misjudged the fans' reaction.

"They just simply didn't consult them in anywhere near enough detail. Governments got involved and we saw a backlash not just from broadcasters, but also from some of the commercial partners and the sponsors."

"Most of these clubs, certainly six or eight of them, are driven by very wealthy business owners, tending to come from the United States. They are simply looking at how to generate the most amount of possible revenue to line their own pockets and make profits at the end of the season.

"Of course, they've been brought up in a culture where you have closed league systems and a closed league. The beautiful thing about a closed league, actually, is that there's little risk for any potential investor, because you haven't got that risk associated with relegation." 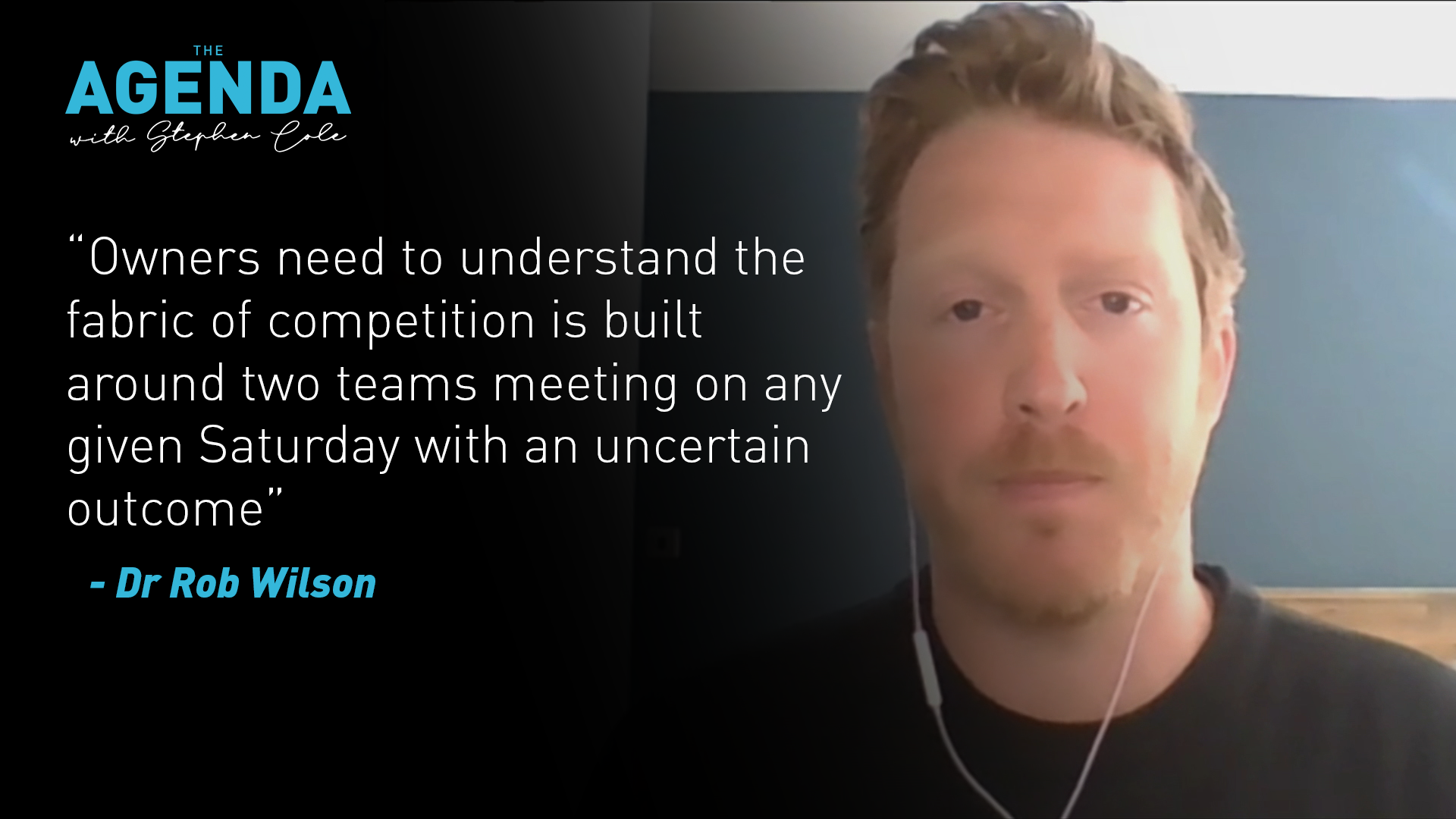 The future for these 12 clubs may not be that rosy: "These big clubs will actually have lost power in their domestic competitions. Before, those 'Big Six' Premier League clubs were very powerful. They were able to dictate and to drive policy.

"I think what this exercise has done, actually, is devalued some of that power. I think the 14 clubs remaining in the English Premier League will look to wrestle back some control from the Big Six where they can. And I think we'll see the same right across Europe."

But he adds – don't think that a breakaway league will never happen.

"The easy assumption now is that it's finished, it will never rear its ugly head again … the reality, though, is I think this is really just the start of a much wider set of reforms that those big 12 clubs, certainly the Big Six clubs in in the English Premier League and a couple of those clubs in Spain, will look to promote throughout their own domestic competitions, with the ultimate goal of earning more money."