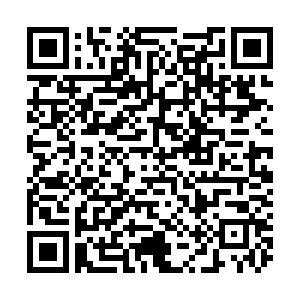 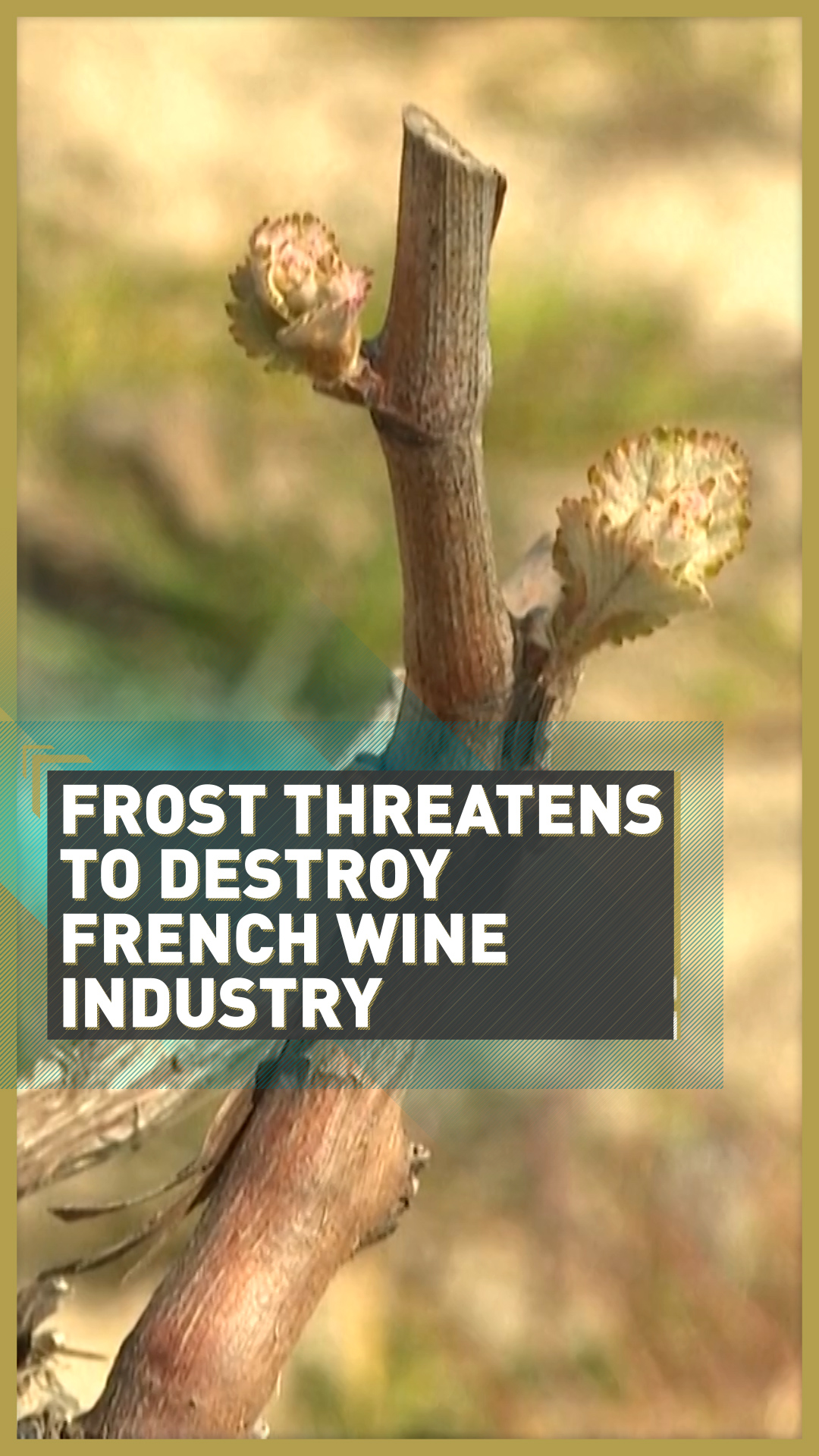 The sun is shining at the Parcay-Meslay vineyard in central France but an icy April frost has destroyed crops and left the owners facing a summer of financial hardship.

At this time of year, vines are normally shooting under a warm spring sun but an alarming drop in temperature has decimated the grape harvest at this farm and many others across the country.

From Bordeaux to Burgundy and the Rhone valley to Champagne, winemakers have been left reeling by the damage that has been caused to their crops.

"It breaks like glass because there's no water inside," Dominique Guignard, a winemaker in the Graves area near Bordeaux, told AFP as he rubbed the first shoots on his vines. The Parcay-Meslay vineyard in central France and many others across the country have had their crops devastated by surprise icy temperatures. /AFP

The Parcay-Meslay vineyard in central France and many others across the country have had their crops devastated by surprise icy temperatures. /AFP

"It's completely dried out, there's no life inside," added Guignard, who heads a group of producers in Graves, which is known for its robust red wine.

Winemakers resorted to drastic measures to try to shield their crops from the cold but temperatures dropped so low, down to minus 6 degrees Celsius in some areas, that it wasn't enough to save them.

Elizabeth Cabay, a master of wine based in France, explained: "Normally we see lots of bonfires lit and lots of candles, not just to heat the air around the vineyards, but to create a cushion of dust, a cloud of smoke to protect the vineyards. But apparently the air has been so cold, it's just gone straight through that smoke."

Winemakers have already been hit by the impact of COVID-19 and had been hoping to make up for their drop in profits with a lucrative summer of sales.

The French government is now set to step in to offer financial support, while vineyard owners with insurance will also receive a payout but it may not be enough to offset the losses ahead. 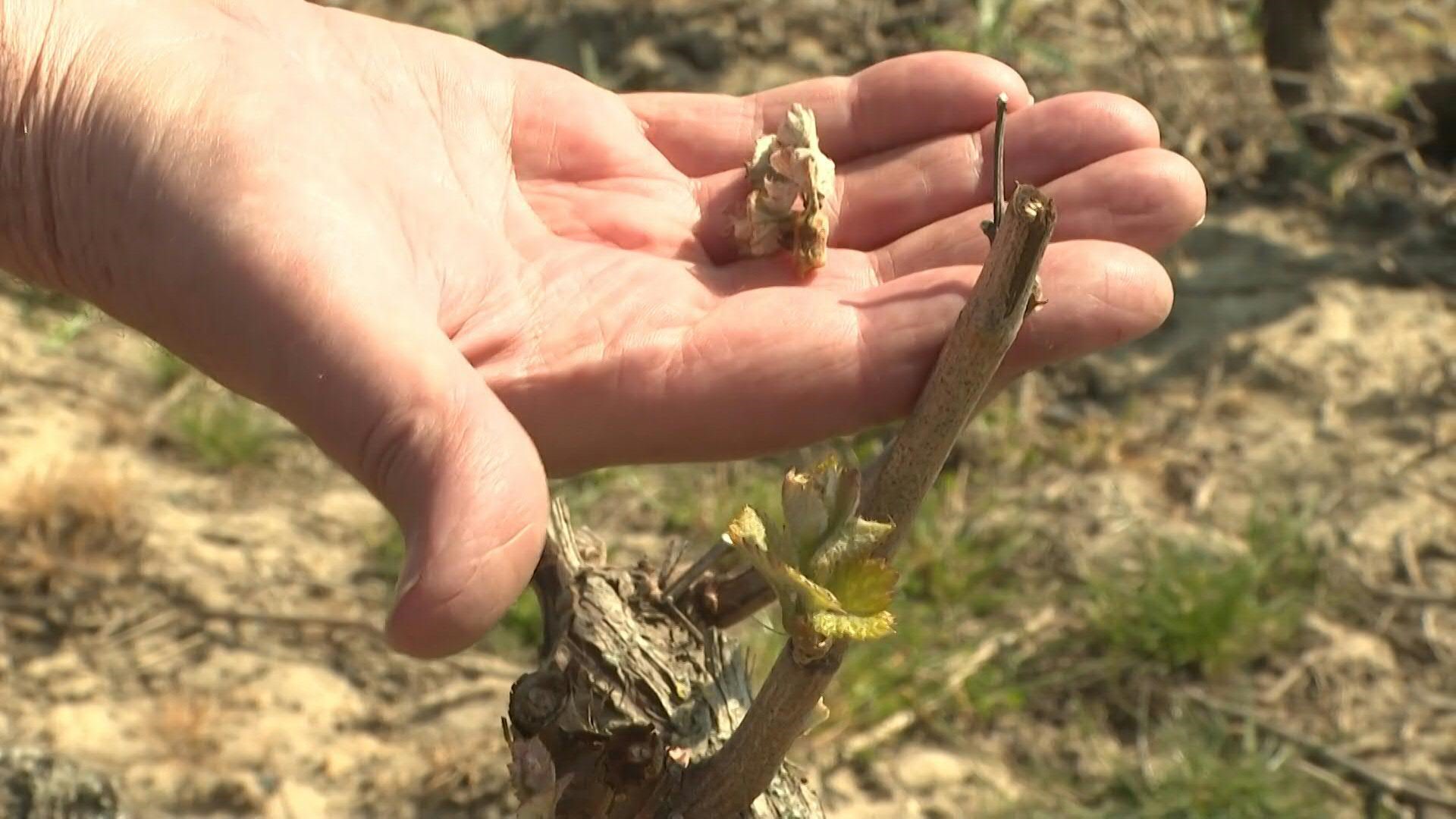 The vines have shrivelled and dried up as a result of the cold, meaning they can no longer be used to make wine, leaving winemakers counting the cost. /AFP

The vines have shrivelled and dried up as a result of the cold, meaning they can no longer be used to make wine, leaving winemakers counting the cost. /AFP

Winemaker Benoit Gautier has urged the French public to do their bit to help. He told AFP: "French people must wake up and go see winemakers to at least buy what is in stock at the moment.

There are also fears that the icy April snap is more than just a freak weather event and could continue to devastate harvests in the years ahead.

Cabay added: "The week before the frost we were enjoying hot, almost summery weather, the lunchtime before the frost hit, I was out in the garden in a t-shirt having lunch. Within 12 hours, we went from a hot, sunny lunchtime to biting cold and snow. So that does strike me as climate change."