Download
U.S. and NATO to coordinate on troop withdrawal from Afghanistan
Toni Waterman in Brussels 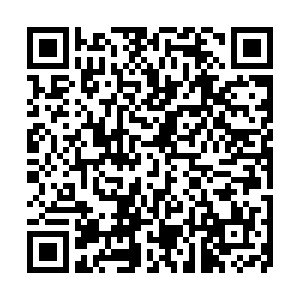 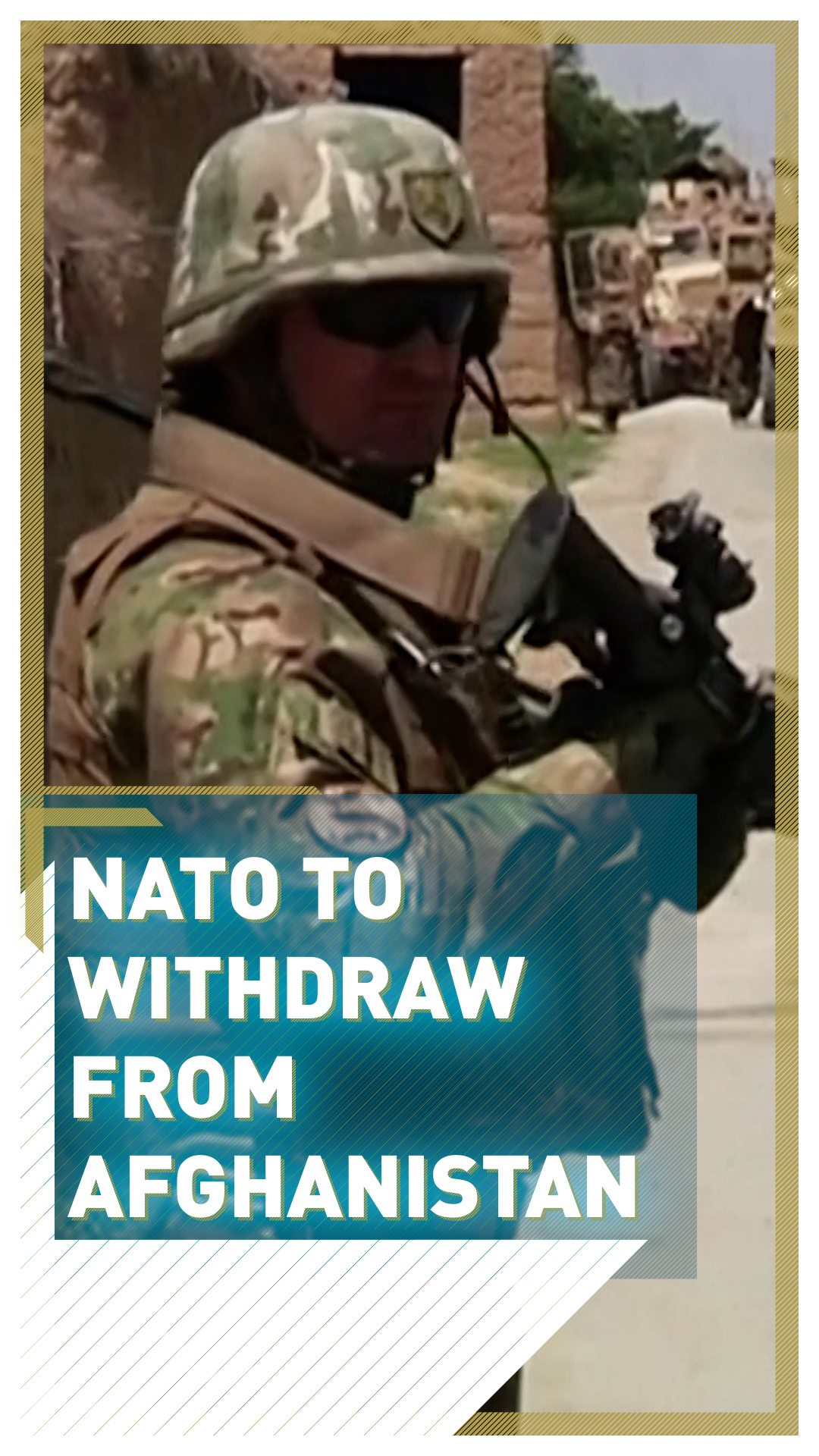 U.S. Secretary of State Antony Blinken said the time has come to withdraw forces from Afghanistan and that Washington would coordinate with NATO allies to pull troops out by September 11, marking 20 years since the war began.

"Together, we have achieved the goals that we set out to achieve and now it is time to bring our forces home," Blinken said in Brussels on Wednesday.

The Biden administration was expected to make a formal announcement later in the day, bringing the U.S.'s longest war to an end. 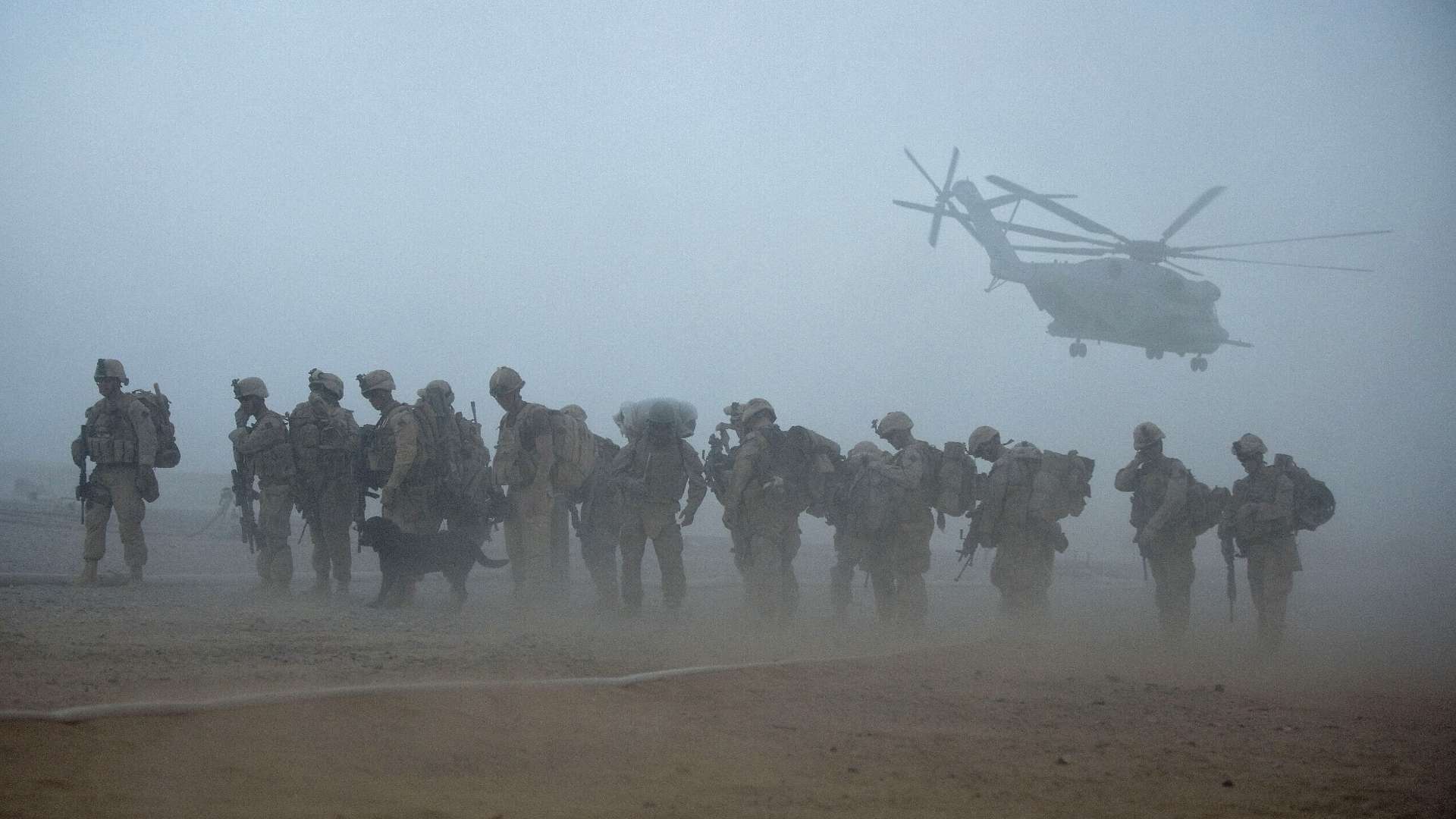 U.S. Marines in Afghanistan in 2009. American troops have been in the country for almost 20 years. /AFP/ Manpreet Romana

U.S. Marines in Afghanistan in 2009. American troops have been in the country for almost 20 years. /AFP/ Manpreet Romana

Roughly 2,500 American troops are still on the ground in Afghanistan, where they advise and assist Afghan security forces. There are an additional 7,000 NATO troops who have been training Afghan soldiers.

"Together we went into Afghanistan to deal with those who attacked us and to make sure that Afghanistan would not again become a haven for terrorists," Blinken said.

The war in Afghanistan began in October 2001 and was prompted by the September 11 terrorist attacks on the U.S., which left 3,000 people dead.

At the time, the Taliban was sheltering 9/11 mastermind Osama Bin Laden and his Al-Qaida network. The joint deployment of U.S. and NATO forces marked the first and only time the alliance invoked Article 5, which states that an armed attack against one or more allies in Europe or North America is considered an attack against all. 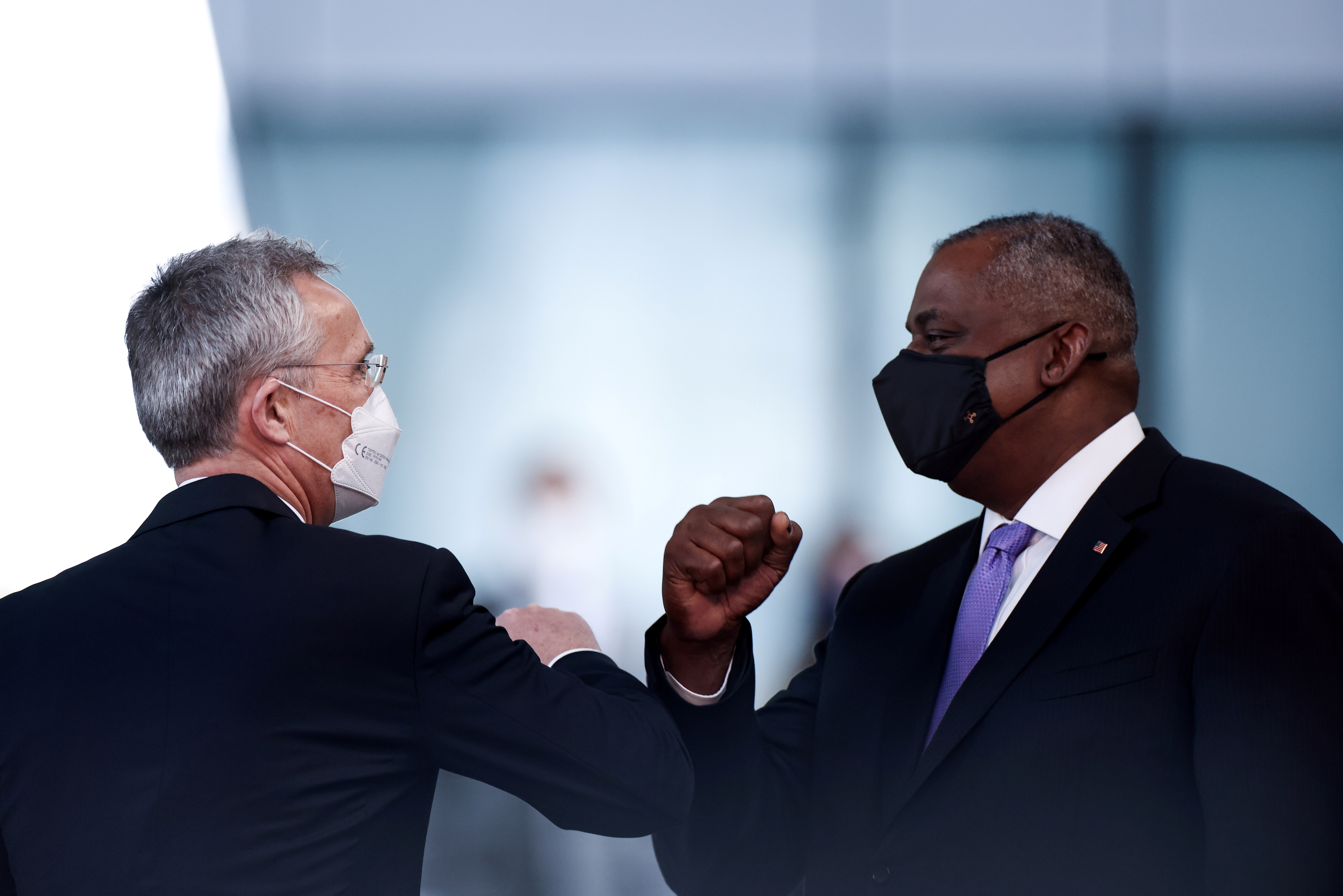 "We welcome this opportunity to closely coordinate and consult with all our allies as we agree on our future presence in Afghanistan," NATO Secretary-General Jens Stoltenberg said ahead of talks with Blinken.

While all sides are keen to see this decades-long war draw to a close, there are concerns the massive troop drawdown will embolden the Taliban, which controls large swaths of the country and was behind a spike in attacks last year.

Washington and NATO reaffirmed their intention to continue to support Afghanistan going forward to ensure the gains in democracy, women's rights and stamping out terrorism aren't lost.

"Our commitment to Afghanistan, to its future, will remain," Blinken said.