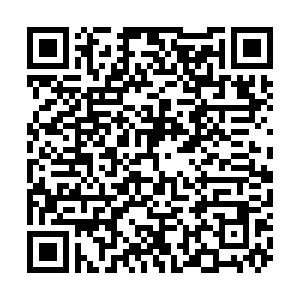 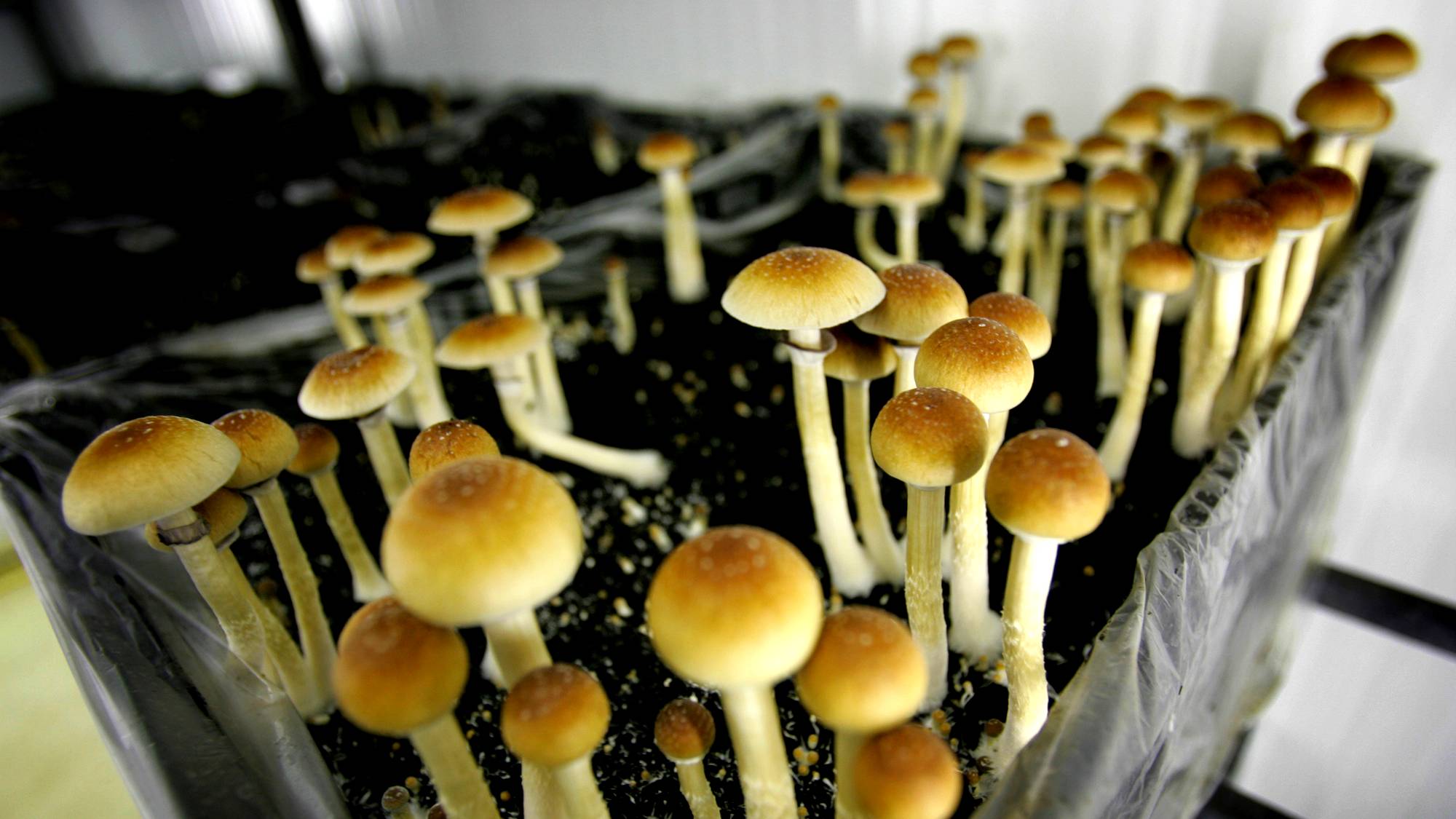 Psilocybin, the psychedelic compound in 'magic mushrooms,' could be twice as effective in treating severe depression as a widely prescribed antidepressant. /Peter Dejong/AP

Psilocybin, the psychedelic compound in 'magic mushrooms,' could be twice as effective in treating severe depression as a widely prescribed antidepressant. /Peter Dejong/AP

The psychedelic compound found in "magic mushrooms" may be as effective in fighting depression as leading antidepressant drugs or even more so, according to a new UK study into psilocybin and mental health treatment.

In the first direct comparison of its kind, British scientists weighed the effects of the naturally occurring psychedelic with escitalopram, a drug commonly prescribed for depression, anxiety and panic attacks.

Not only did the researchers find the psychoactive ingredient had promise as a potential mental health treatment, their findings also showed psilocybin could be twice as effective in helping patients out of severe depression as the antidepressant.

"Remission rates were twice as high in the psilocybin group than the escitalopram group," said Robin Carhart-Harris, the study lead and head of the Centre for Psychedelic Research at Imperial College London.

"One of the most important aspects of this work is that people can clearly see the promise of properly delivered psilocybin therapy by viewing it compared with a more familiar, established treatment," he said. "Psilocybin performed very favorably in this head-to-head."

The report suggests psilocybin had a more 'fundamental' effect than antidepressants, according to the researchers. /Richard Vogel/AP

The report suggests psilocybin had a more 'fundamental' effect than antidepressants, according to the researchers. /Richard Vogel/AP

Existing treatments for depression, one of the leading causes of ill health around the globe, are often ineffective and have adverse side effects that can lead people to stop taking the medication.

Despite the promising findings, Carhart-Harris stressed that people with depression should not try to self-medicate with magic mushrooms. "That would be an error of judgment," he said.

The study looked at 59 people with moderate to severe depression. The subjects either took a high dose of psilocybin and a placebo, or escitalopram as well as a dose of psilocybin, but one that was so low it was highly unlikely to have an effect.

This design was aimed at making sure the environments of the two trial arms were as alike as possible.

Some 70 percent of people in the psilocybin group responded positively to the treatment, showing a reduction of at least 50 percent in depression scores from baseline. That compared with 48 percent in the escitalopram group.

The results also showed that remission of the symptoms of depression – measured as a score of 0 to 5 after six weeks – was seen in 57 percent of the psilocybin group compared with 28 percent in the escitalopram group.

"I think it's getting more at the root causes of suffering," he added. "There's a kind of epistemic quality to the treatment, a revelatory quality, where people report feeling that they understand more fully why they're depressed."

He added the findings "offer the most compelling evidence yet to support efforts towards licensing psilocybin therapy as a regulated mental health intervention."

The Imperial team, co-led by David Nutt, a professor of neuropsychopharmacology, has been looking at the potential of psilocybin for years.

The latest study was carried out with two therapists and a regulated dose formulated in laboratory conditions, Nutt said. He added that taking magic mushrooms without such safeguards could be dangerous.