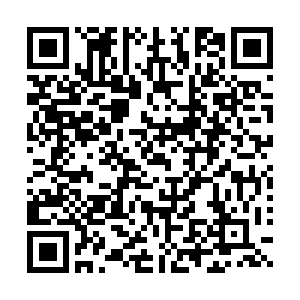 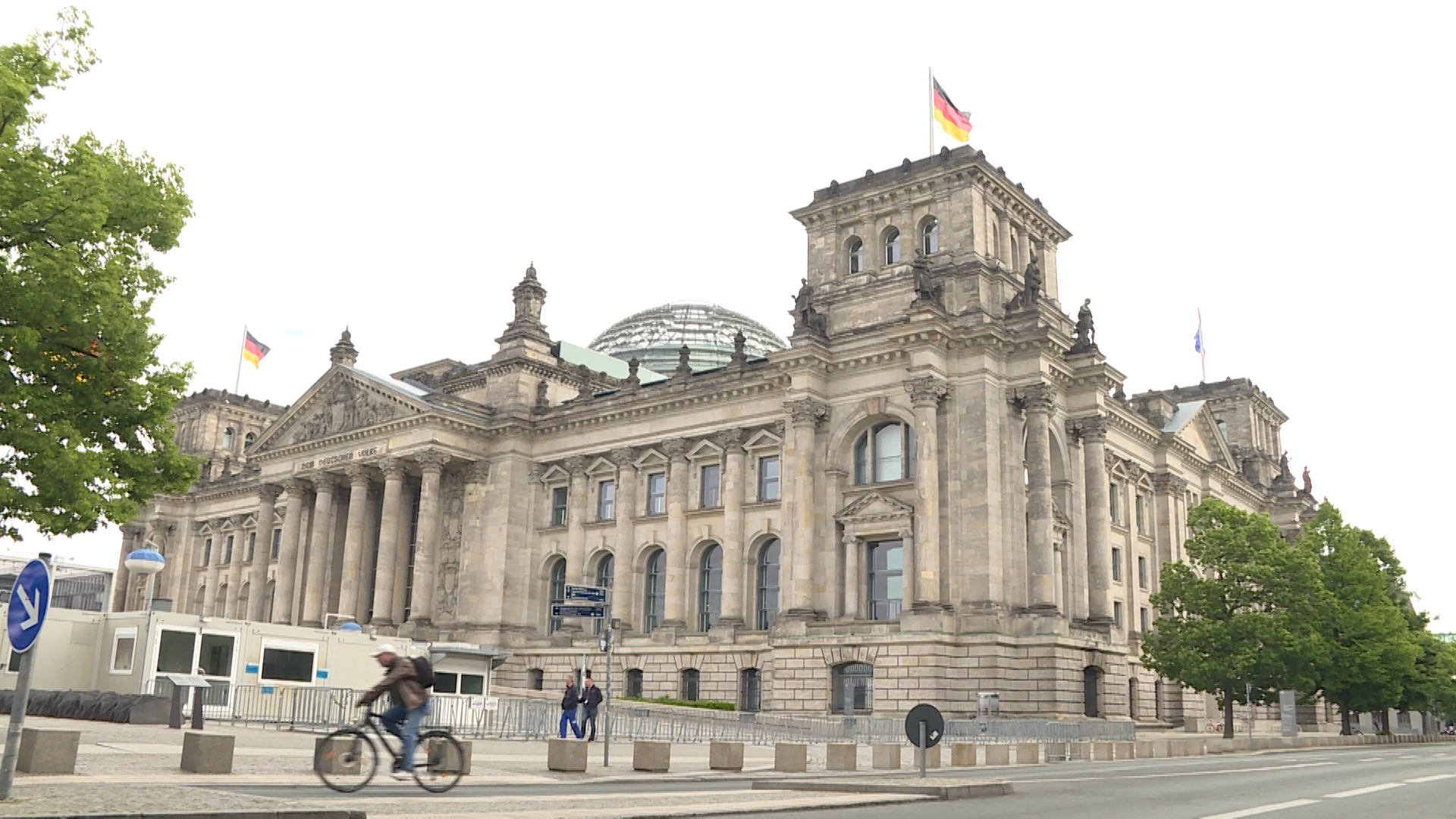 Chancellor Angela Merkel's CDU party continues to debate who will lead it to the next election, after a new candidate emerged to run for the top job.

Bavarian Premier Markus Soeder told party leaders on Sunday he would be putting his name forward to lead the ticket at September's election.

After four terms in power, Merkel is not running again, leaving the CDU with a tough choice deciding who has the best chance of ensuring the electoral successes under Merkel can be repeated.

Who could replace Merkel as Germany's chancellor?

Until now, it had been expected Armin Laschet would be that candidate. The premier of the state of North Rhine-Westphalia was recently chosen to become the new party chairman. That placed him in pole position to be the CDU's choice for chancellor, but he has struggled to gain traction in the polls.

That's left an opening – one the Premier of Bavaria, Markus Soeder, wants to fill. But as leader of the smaller regional CSU party, his nomination would be unusual. 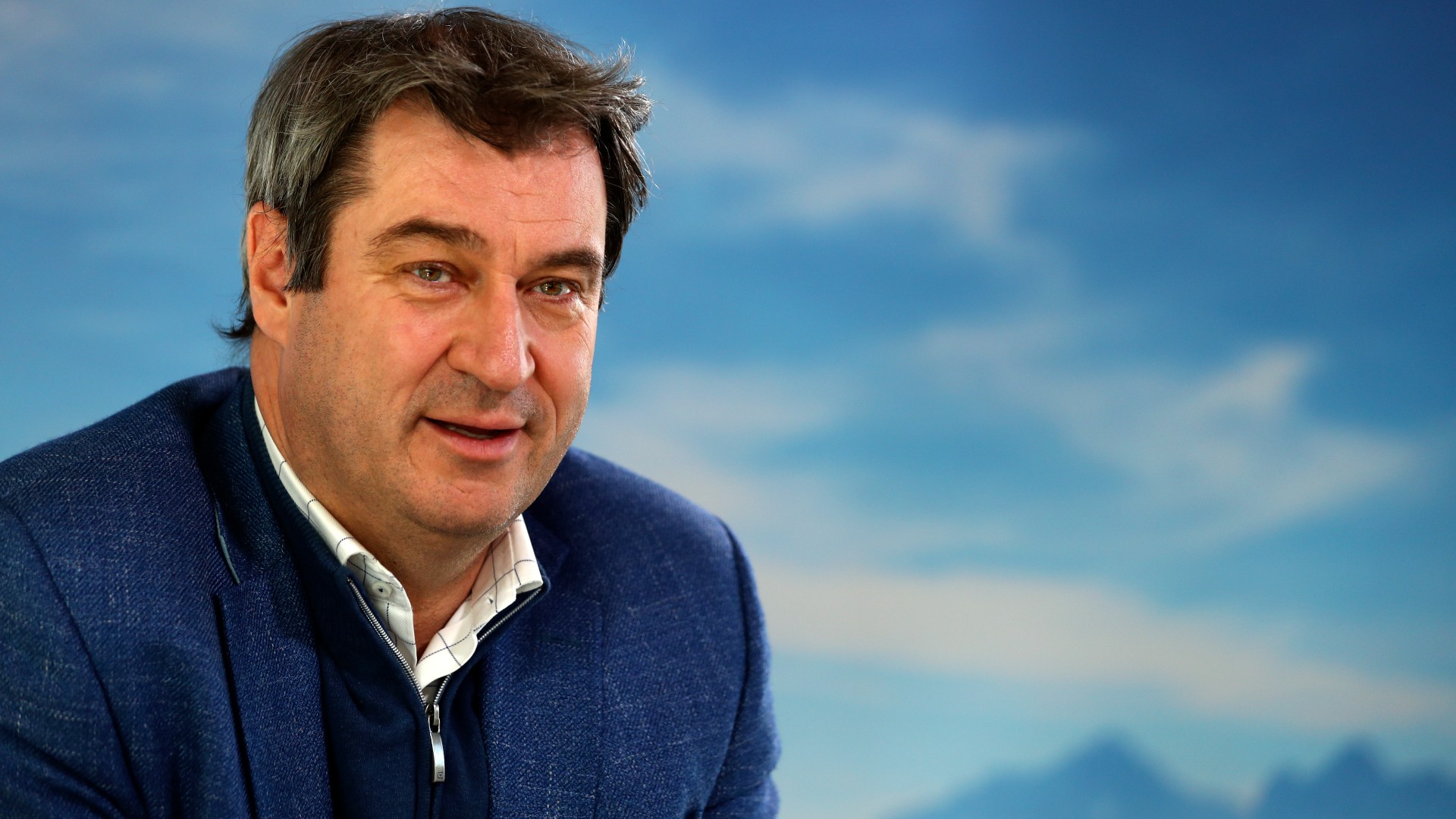 "It is significant that someone from the CSU wants to lead the country and wants to stand as candidate for chancellor and could even be supported by the CDU," said Christian Schweiger Chemnitz University of Technology's Institute for Political Science.

"The CDU is the much larger party. The CDU is represented in most of Germany apart from Bavaria. The CSU is essentially a regional that only has a very strong presence in Bavaria." 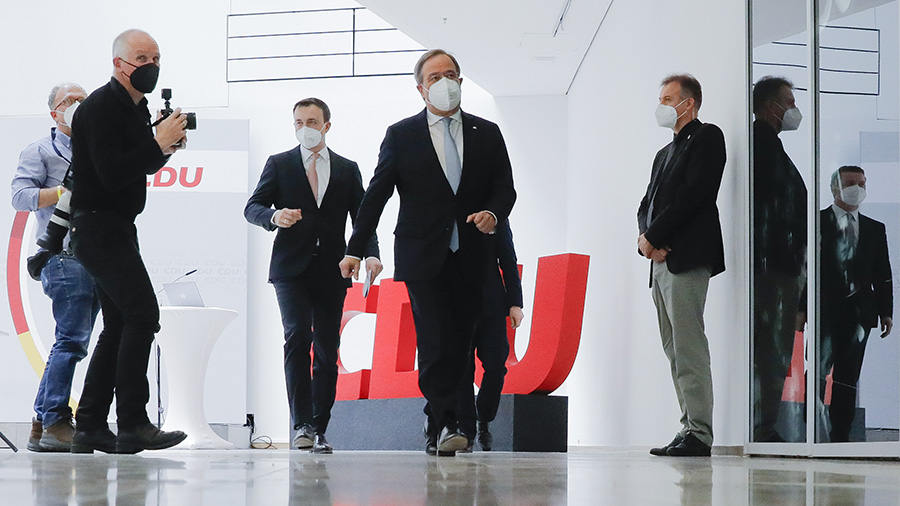 But with MPs from the CDU feeling the heat because of the party's falling support in the polls, many are considering sidelining their loyalties to support a candidate from the smaller sister party.

"Both the CDU and CSU are running very low in the national polls. If we currently had an election in the next few days, it's likely that they might even come second behind the Greens," said Schweiger.

"That would mean the Greens emerge as the largest party and the Greens could actually claim the office of chancellor. So they [the CDU] are in crisis and they are looking towards Soeder not just because he looks like someone who is resolute but because he is running high in the polls."

Leaders of the CDU met in Berlin on Monday, where they reiterated their support for Laschet as leader. But some obstacles remain, with some members of parliament pushing for an official vote to decide who gets to top ticket.