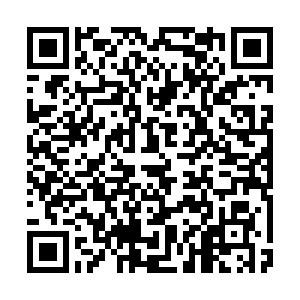 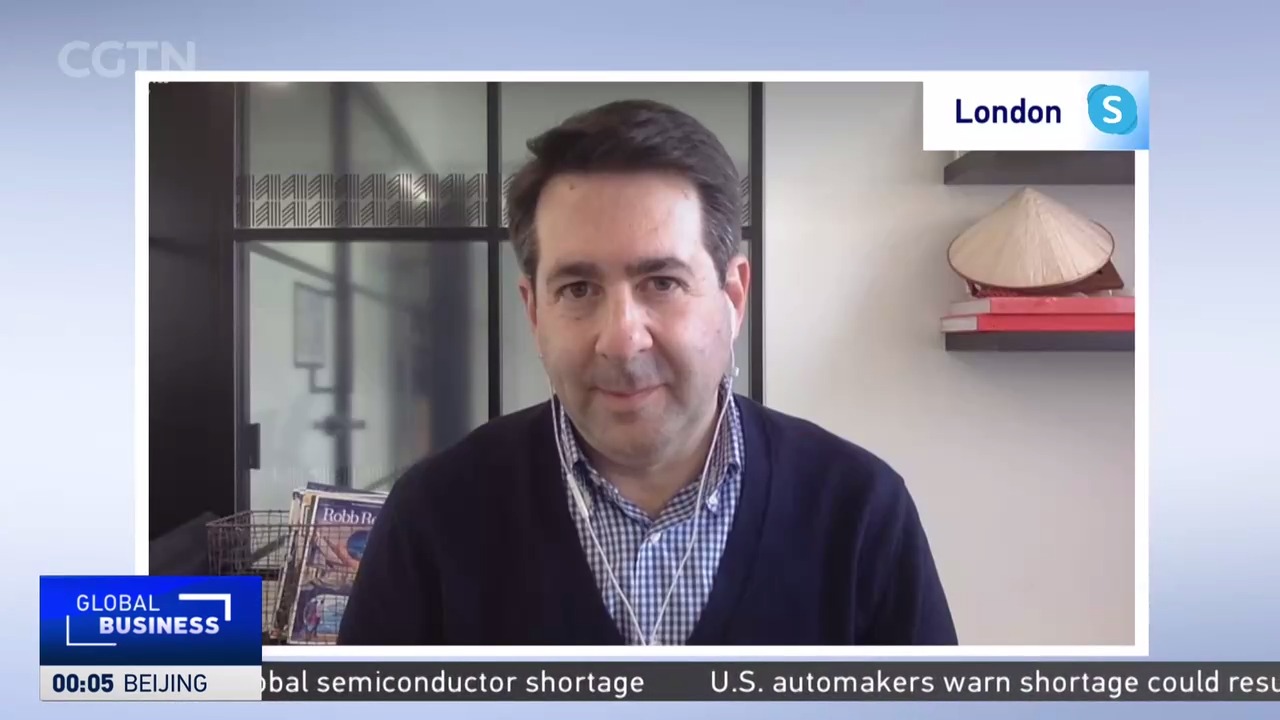 A leading travel industry commentator has said France's move to abolish some short-haul internal flights is a "significant milestone" in global efforts to encourage more environmentally friendly modes of transport like high-speed rail.

Politicians in France's National Assembly voted over the weekend to ban domestic flights on routes that can be covered by train in under two-and-a-half hours, in a bid to cut carbon emissions.

"What they're doing is signaling that they're prepared to take harder action in advance of the COP26 environmental summit later this year," Charles told CGTN's Global Business program.

The move is part of a wider bill aimed at fighting climate change, but critics have accused the government of watering down earlier drafts of the legislation that contained bolder measures. 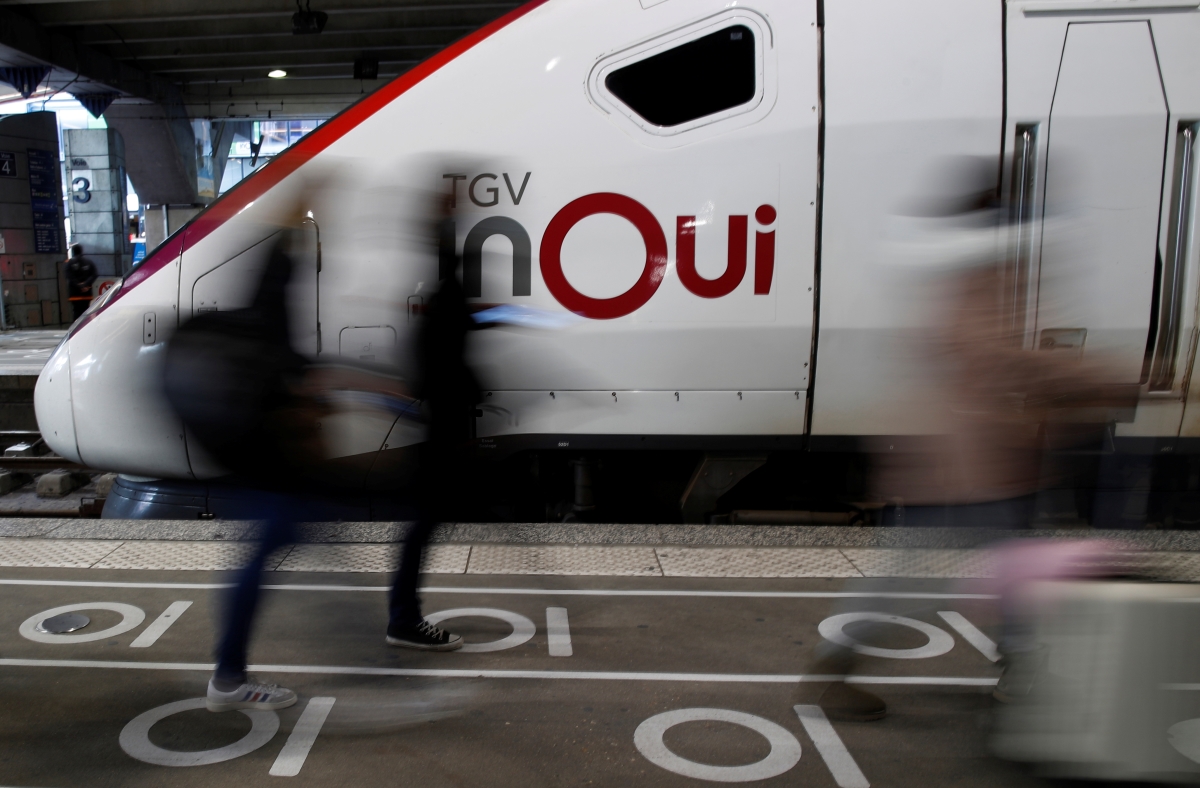 French governments have spent billions of dollars investing in high-speed rail since the 1970s. /CFN

French governments have spent billions of dollars investing in high-speed rail since the 1970s. /CFN

Charles believes France's push for high-speed rail is due to its green credentials, but also because various governments have spent half a century pouring billions of dollars into expanding the national network.

"France has been investing in high-speed train travel – trains that travel over 300 kilometers per hour – for decades, since the early 1970s," said Charles, the former communications director of Virgin Atlantic and Eurostar.

He pointed out that this is part of a pattern around the world, noting that railway networks "have grown elsewhere, especially in China, which has a large high-speed railway network. You're seeing other European countries do the same, and in America.

"It's had huge impacts on growing the economy in France. When you put in a high-speed train network and services, it generally grows the local economy where those trains go to."

The bill aims to ban some short-haul flights from Paris to Bordeaux, Nantes and Lyon. /Reuters

The bill aims to ban some short-haul flights from Paris to Bordeaux, Nantes and Lyon. /Reuters

Saturday's vote to ban short-haul flights comes days after the government approved a $4.76 billion recapitalization of Air France, as the carrier struggles under coronavirus travel restrictions.

Air France said the routes targeted by this ban will include those from Paris Orly airport to Bordeaux, Nantes and Lyon – and Charles said the short-haul domestic flight ban will hurt Air France in the short term.

"It will mean that Air France is not going to get those connecting passengers through to those sorts of destinations, so therefore it doesn't help places like Bordeaux connect to the global network of air travel," Charles said.

"Other countries are going to be looking at this France policy decision and say, 'well, if France can do it, then maybe we can do it.' And maybe you're going to see fewer domestic flights in the short term, as airlines focus on their global international networks and the costs that go with it."

The bill will go to the Senate before a third and final vote in the National Assembly, where President Emmanuel Macron's ruling En Marche party and allies dominate.