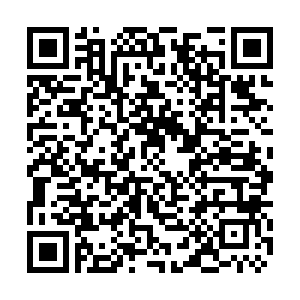 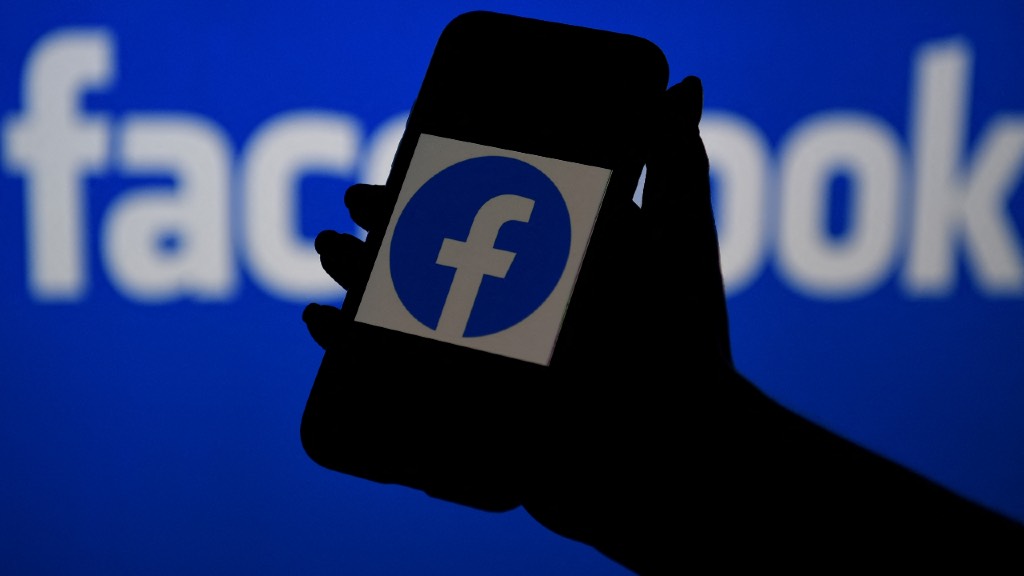 A Facebook spokesman said the company accounts for many signals to try to serve people adverts they will be most interested in. /Olivier Douliery/AFP

A Facebook spokesman said the company accounts for many signals to try to serve people adverts they will be most interested in. /Olivier Douliery/AFP

Facebook users may not be learning about jobs for which they are qualified because the platform's algorithms can disproportionately direct adverts to a particular gender "beyond what can be legally justified," university researchers said in a study published on April 9.

The team of researchers from the University of Southern California bought adverts on Facebook for two job listings that had similar qualification requirements but for different companies. The adverts did not specify a specific demographic or gender in the listing. The first was for a Domino's pizza delivery driver that was disproportionately viewed by more men than women, the other for Instacart drivers.

The study has been published at a time when people have been losing their jobs due to the COVID-19 pandemic. According to the figures published by Eurostat, the statistical office of the European Union, 15.6 million men and women in the EU were unemployed in January 2021. That is a 1.4 million increase from January 2020.

Researchers used the two companies because Instacart already has mostly female drivers, and Domino's drivers are mostly men. The data were then compared with other job websites.

In contrast, LinkedIn pushed the adverts for delivery jobs at Domino's to about the same proportion of women as it did the Instacart one.

"Facebook's ad delivery can result in skew of job ad delivery by gender beyond what can be legally justified by possible differences in qualifications," the study said.

The finding strengthens the argument that Facebook's algorithms may be in violation of the U.S. anti-discrimination laws, it added.

Facebook spokesman Joe Osborne said the company accounts for "many signals to try to serve people ads they will be most interested in, but we understand the concerns raised in the report."

Amid lawsuits and regulatory inquiries into discrimination through advert targeting, Facebook has tightened controls to prevent clients from excluding some groups from seeing job, housing and other advertisements.

But researchers remain concerned about bias in artificial intelligence (AI) software choosing which users see an advert. Facebook and LinkedIn both said they study their AI for what the tech industry calls "fairness."