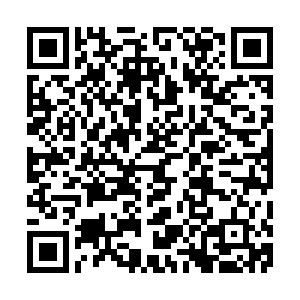 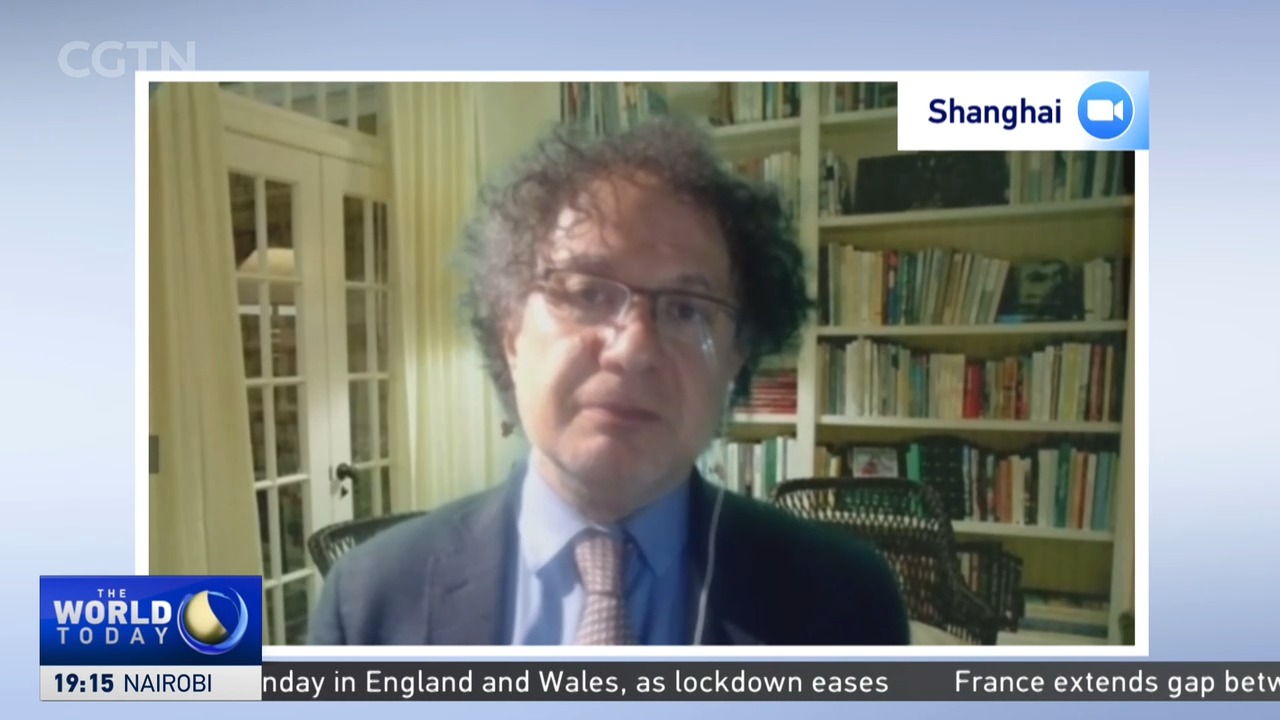 It has been 101 days since the UK's departure from the European Union and analysts say China and the UK are experiencing "a reset" in their trading relationship, with both sides looking at opportunities for future growth and cooperation.

The most recent economic figures suggest the impact on the UK economy from Brexit has been more severe than previous estimates had indicated. UK goods exports to the bloc were down 41 percent in January, the first full month after the departure date of December 31, according to the country's Office for National Statistics (ONS). Imports were down, too, by 29 percent, with both figures representing the largest declines since the ONS started tracking the data.

Who could replace Merkel as Germany's chancellor?

CGTN Europe talked to Michele Geraci, former Italian undersecretary for economic development, and former head of china at the Global Policy Institute, who describes a more cautious "silver era" ahead in Chinese-UK trade relations. Geraci says the potential for cooperation lies in several growth areas including green technology and the move to electric vehicle production.

He adds that the basis for the alliance has now shifted. "The UK is keen to rejuvenate the relationship with China ... It may not be the golden era that we were looking at with [former UK Prime Minister] David Cameron a few years back ... But I think there will be the opportunity to make bilateral agreements in a more efficient way."

While the UK government has blamed red tape and teething problems, a new cross-party trade and business commission of MPs is being set up to scrutinize existing trade deals and to examine ways of boosting business ties between the UK, the eurozone and the rest of the world, post-bloc membership.

Geraci believes the UK still has many unique attractions for Chinese investors, that remain in the post-Brexit world.

"It is the biggest financial market in Europe ... and then there is a renminbi settlement [to allow cross-border transactions to be settled in China's currency], that means a hub for all transnational cross-border mergers and acquisitions. Then there are green energy opportunities, with China going green ... this is exactly the fertile environment that Chinese companies need," he said.