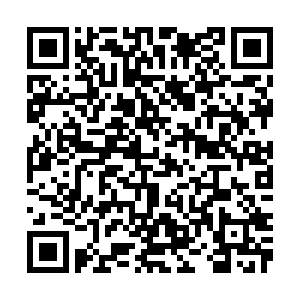 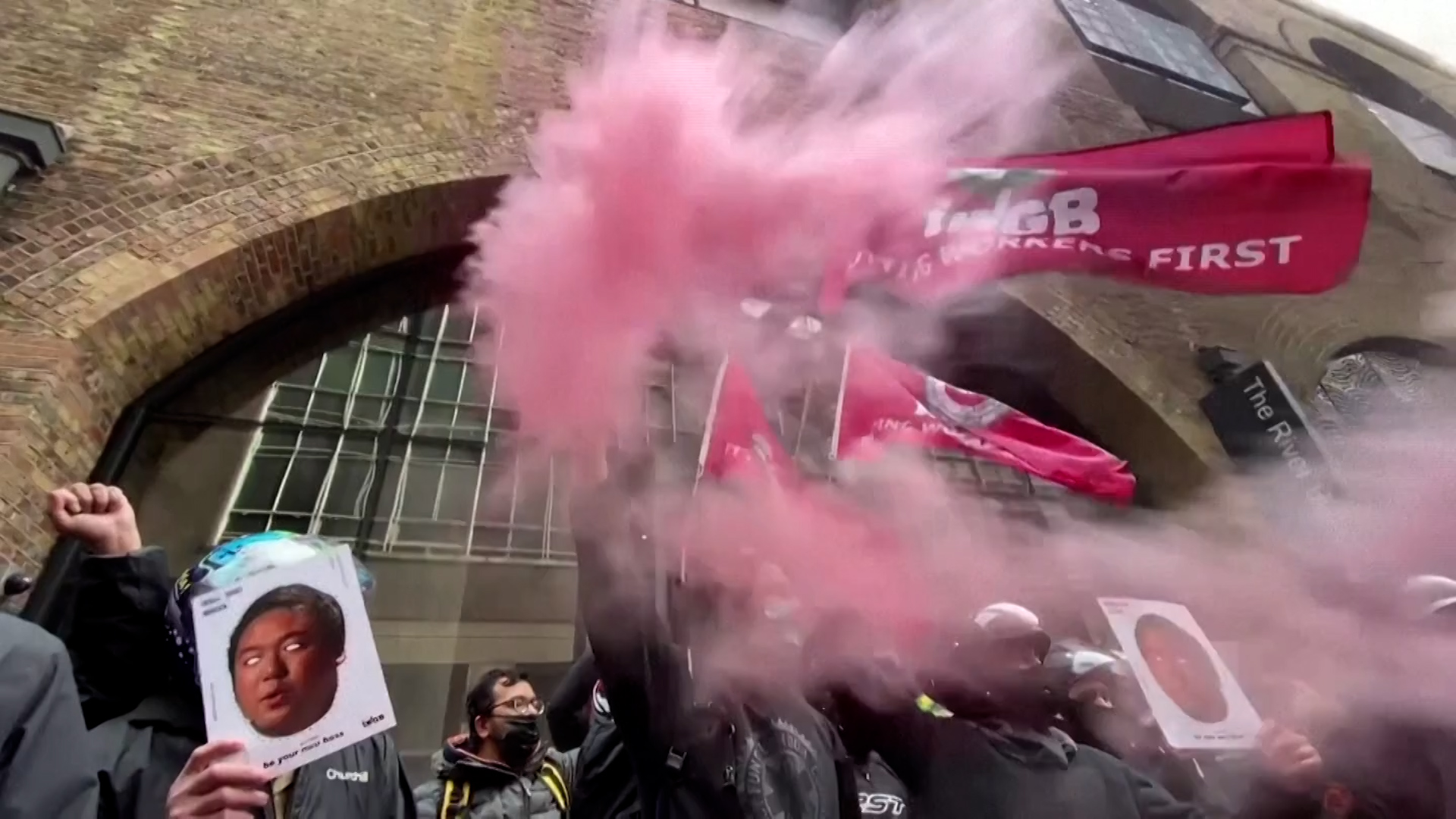 Hundreds of Deliveroo riders in cities across the UK have gone on strike to protest for increased pay and better conditions.

"We'll continue to pressure Deliveroo until they start to humanize the gig economy." said Alex Marshall from the Independent Workers Union of Great Britain.

"Other people are taking their example, and we are starting to see it pop up with yoga teachers and nannies, but unless we address this now, this is going to be the future of work," said Marshall.

Shares in the company have rallied slightly after last week's terrible debut on the London Stock Exchange.

Its shares plunged 26 percent on opening, wiping more than $2.7 billion off Deliveroo's value. But from Wednesday, retail investors can also buy shares of the delivery company.

However, there is some concern that with the end of lockdown coming, people may not want to eat takeaway so often.

"Clearly we are at a point where the economy is opening up," said analyst Patrick Perret-Green. Hopefully, we will not be ordering so much, and that obviously clouds the outlook." 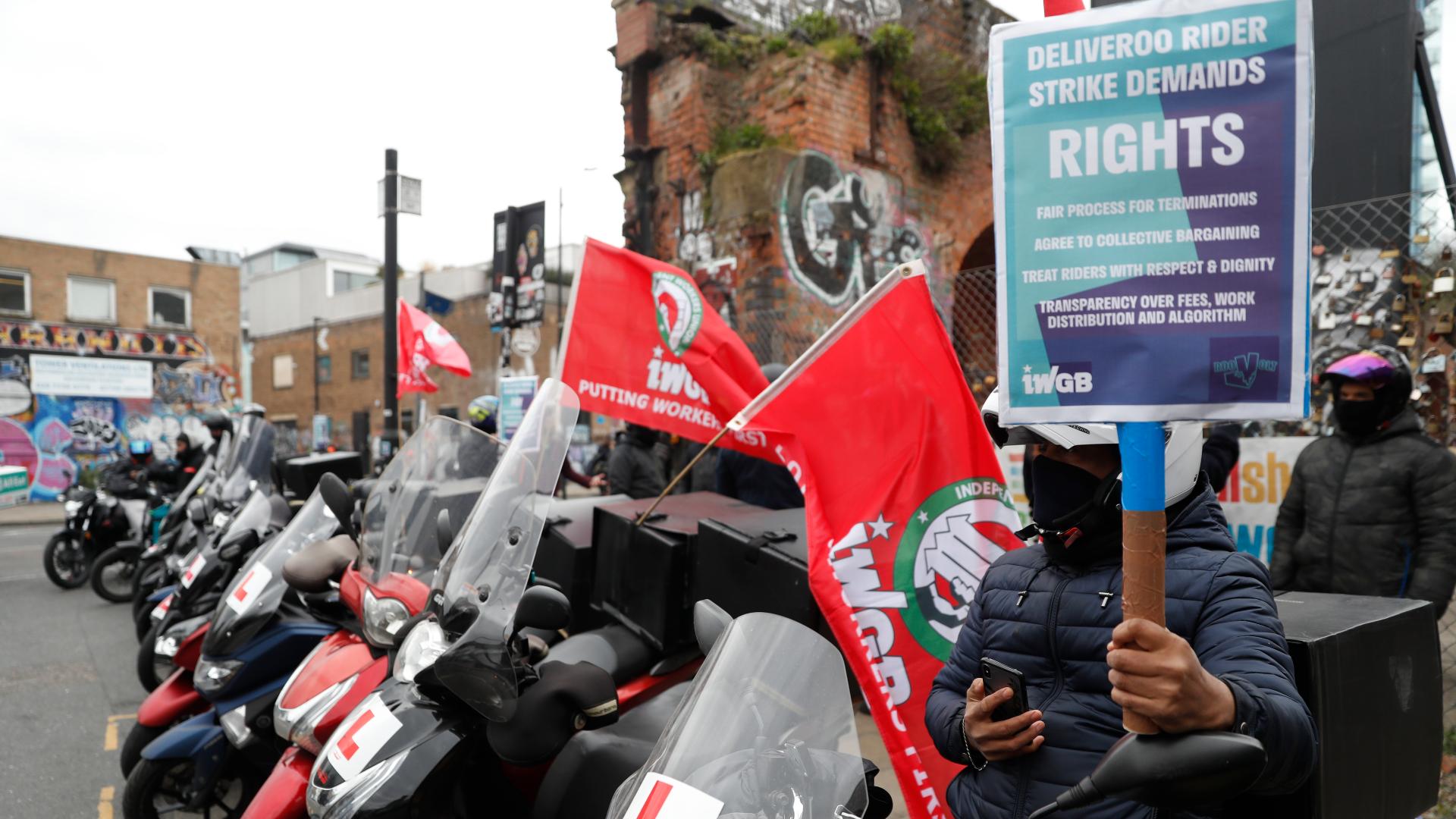 The strike coincides with the first day of unconditional trading for Deliveroo shares, which went public last week in a stock market offering. /Alastair Grant/AP

The strike coincides with the first day of unconditional trading for Deliveroo shares, which went public last week in a stock market offering. /Alastair Grant/AP

Deliveroo also operates at a loss: "It lost over $275 million last year, and its turnover is just over $1 billion," noted Perret-Green. "There is an awful lot of turnover out there – and bigger, stronger rivals such as Just Eat, which makes more money and has free cash flow."

As investors are also concerned about the rights of Deliveroo's drivers, a Deliveroo spokesperson said, "This small self-appointed union does not represent the vast majority of riders who tell us they value the total flexibility they enjoy while working with Deliveroo alongside the ability to earn over $17 an hour."

In February, the Supreme Court ruled that Uber must treat its drivers as workers rather than self-employed. Investors are worried the same thing could happen to Deliveroo.

They fear that if the company is forced to offer benefits like a pension, holiday pay and minimum wage, the tight margins could be squeezed further.