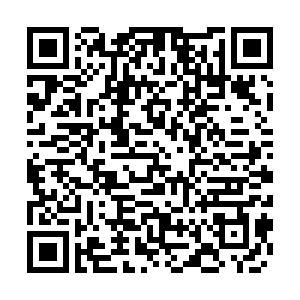 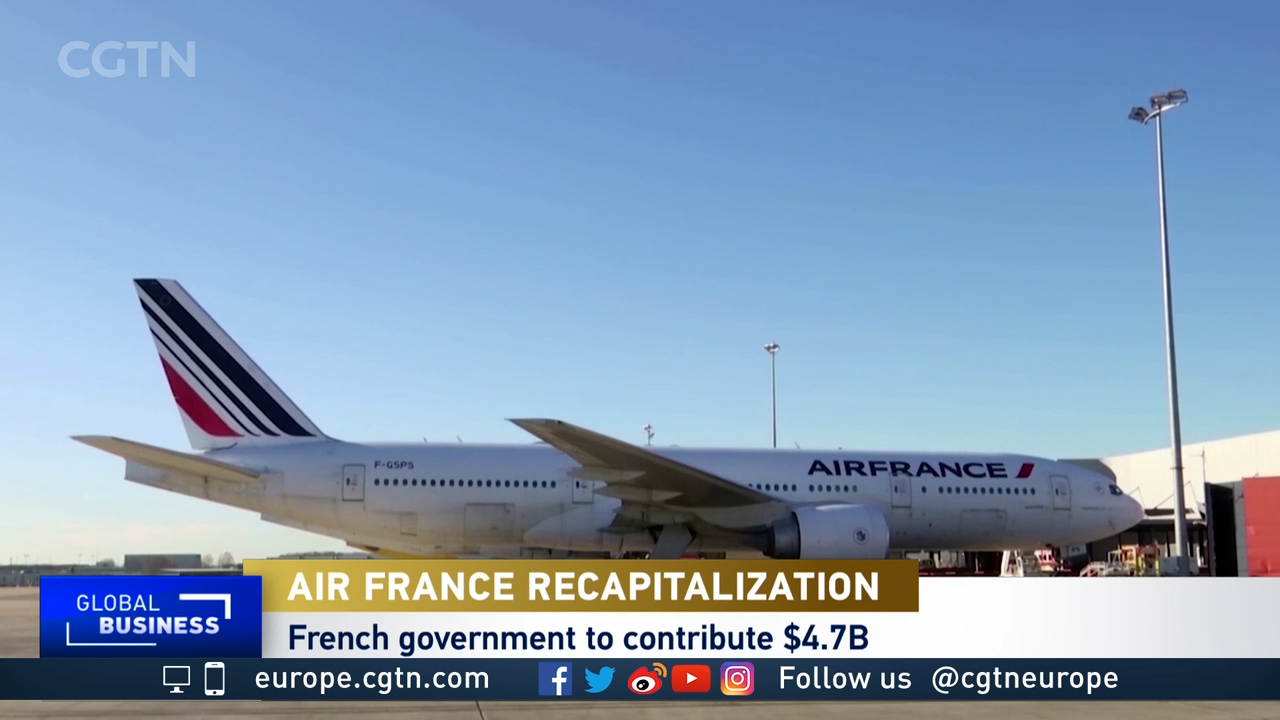 The European Union has approved a plan by the French government to inject more than $4 billion into Air France, which was hit by a collapse in passenger traffic during the pandemic.

Ministers in Paris welcomed the news, but the Netherlands government said there was no "urgent need" for an injection of capital for KLM, Air France's Dutch partner.

The measures were approved under temporary COVID-19 state aid rules and come after weeks of negotiations with the EU commission, which must ensure that state aid does not give companies an unfair advantage.

The deal involves a previously issued $3.5 billion loan and an additional $1.2 billion for a planned share issue.

"These first recapitalization measures are an important milestone for our group in this exceptionally challenging period," said Air France-KLM CEO Ben Smith.

"It means the French state will be able to increase its holding up to 30 percent – a little under, so as not to take complete control of Air France," said Bruno Le Maire, France's finance minister.

"I think converting the shareholder's loan into equity and also raising the state's stake in the company are signs of a strong commitment from the state to Air France, its employees and to guarantee the longevity of a strategic company for France," he added.

Under the deal with Brussels, Air France will relinquish 18 take-off and landing slots at Paris-Orly, the country's second-biggest airport.

But despite this move, the reallocation of the slots to competitors will be limited to aircraft based at the airport, with crews employed on local contracts.

Air France posted an $8.4 billion loss in 2020 as the world's airlines suffered from coronavirus restrictions, which all but grounded global air traffic.

Some airlines, such as Ryanair, Europe's biggest in terms of passenger numbers, have challenged government support for carriers such as Germany's Lufthansa and Air France, saying it is contrary to the principles of fairness and free competition.