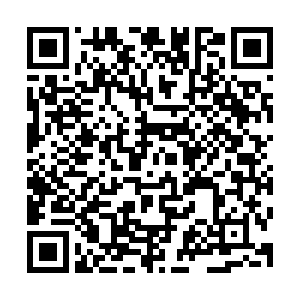 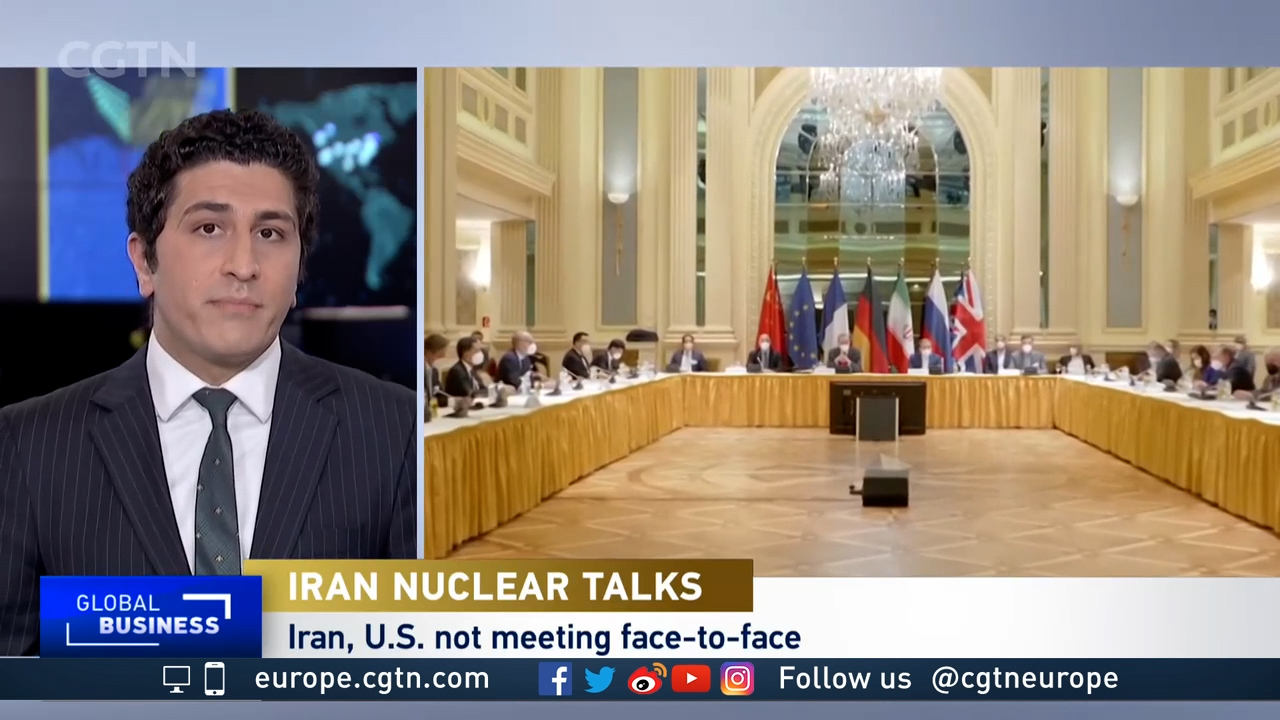 The U.S. and Iran are holding indirect talks in Vienna on Tuesday to try to restart a nuclear deal, which Washington abandoned in 2018.

The move was made by the Trump administration, with the former president calling the deal "one-sided… and defective at its core."

In response, Iran has ramped up its nuclear enrichment program and has vowed not to meet directly with the U.S. until crippling economic sanctions are removed.

The deal, officially called the Joint Comprehensive Plan of Action or JCPOA includes five other nations – China, the UK, France, Germany and Russia.

Diplomats from those countries will also be present in the Austrian capital, with European Union officials set to act as intermediaries between the U.S. and Iran.

"These are early days. We don't anticipate an early or immediate breakthrough, as these discussions, we fully expect, will be difficult," said U.S. state department spokesman Ned Price.

Although they won't meet face-to-face, the talks mark a significant change in Washington's approach to Iran.

President Joe Biden was an instrumental player in the Obama administration that first struck the JCPOA in 2015 and has vowed to renegotiate the agreement.

But the past three years of economic sanctions have hurt the Iranian economy and resulted in political pressure on its regime.

According to its foreign ministry, the main aim of Tuesday's talks for officials in Tehran is to determine "the path of lifting sanctions."

"Our agenda during the meeting [in Vienna] will be removal of all U.S. sanctions against Iran ... as our supreme leader has said repeatedly, anything less than that will not be accepted by Tehran," an Iranian official told Reuters.

For the Americans, however, the state department said the priorities are the steps Iran "would need to take in order to return to compliance."

China calls for lifting of sanctions

The Chinese Ministry of Foreign Affairs' Zhao Lijian said: "I would like to emphasize that the unilateral withdrawal of the United States from the comprehensive agreement undermines the consensus reached by all parties and is the root of the current Iranian nuclear crisis.

"The U.S. should return unconditionally to the agreement, lift all illegal sanctions and stop its long-arm jurisdiction over third parties. We hope that all concerned parties can distinguish between right and wrong.

"We urge the U.S. to take practical measures on lifting sanctions and fully comply with the deal as soon as possible. China has always played a constructive role on the Iranian nuclear issue and will continue to work to push the agreement back on track ... while firmly safeguarding its legitimate rights and interests."

As has been so common in the Iran nuclear talks over the past decade or so, both sides are expecting the other to make the first move, at least publicly.

And, just as it was in 2015, the other nations in the so-called P5+1 have a crucial role to play in the negotiations, including China, which recently signed a long-term investment deal with Iran and remains its biggest and most important trading partner.