Download
'Our worst ideas were not as bad': family explains Brexit departure from UK
Natalie Carney in Erlangen, Germany 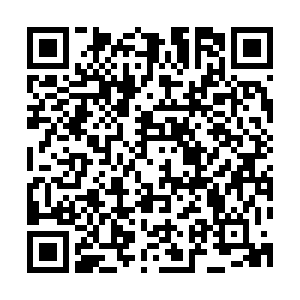 Daniel Koehn, a German professor of Geology, had been living with his family in Scotland for some years before the Brexit referendum of 2016.

The Koehn family, originally from Mainz in Germany, were lured to the rich landscapes of the Scottish Highlands around 2011 when Daniel got a job as a lecturer at the city's renowned university.

By 2016 he and his wife owned a house and their two sons were integrated into the local school and the local culture.

But then the Brexit referendum changed everything. 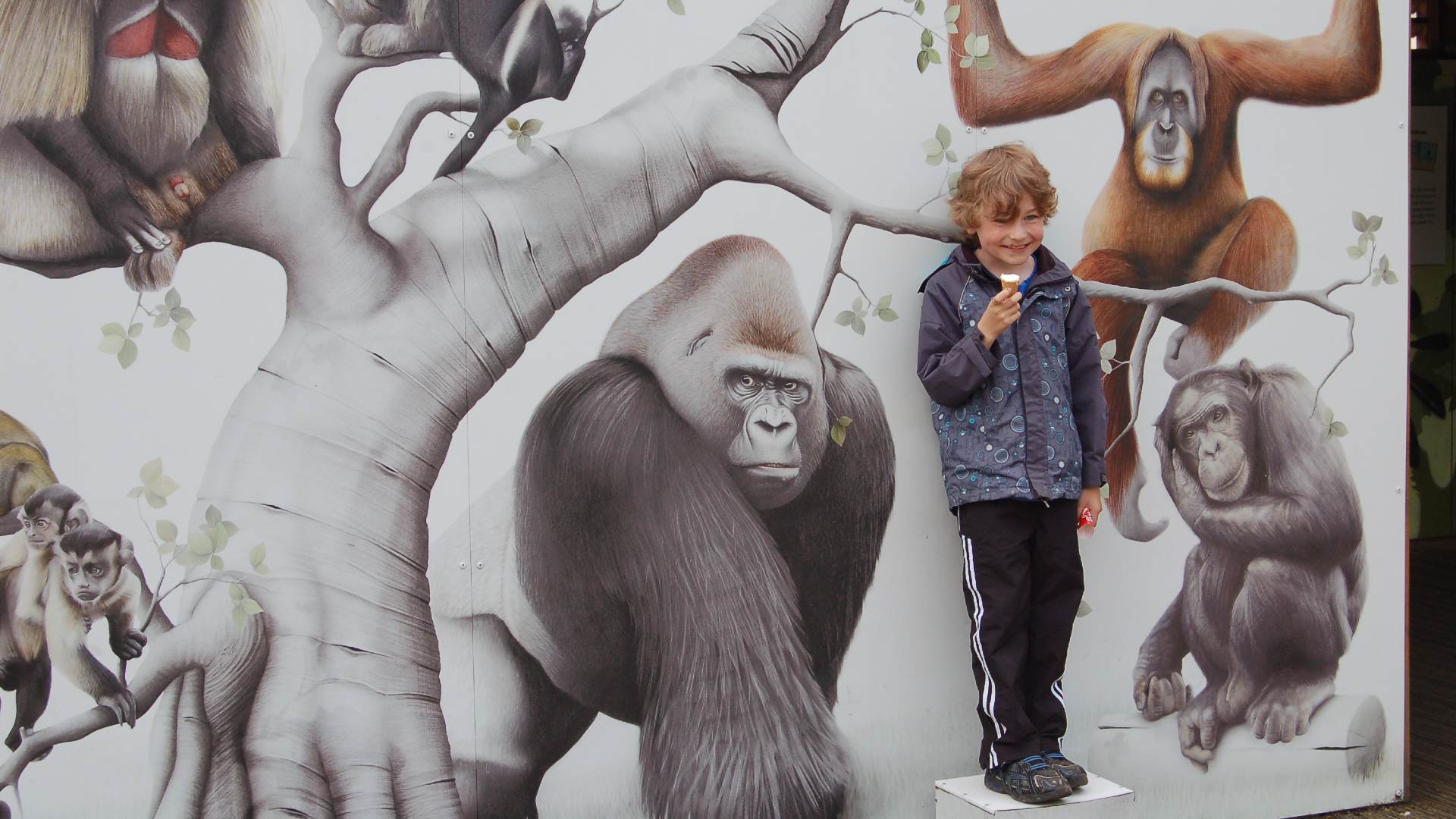 "The vote was a shock for us," Koehn recounts. "In the evening it looked like they were going to stay. Then, I remember getting up at 3 or 4 in the morning, trying to check and then it was clear they voted to go out and we were completely shocked. This was really, really bad."

Despite being German by birth, having lived in Norway and Ireland, the Koehns felt very "European at heart." So to them, the UK's departure from this united Europe was something they "just couldn't understand."

Koehn says anti-European sentiment began to build, leading the family to consider moving back to Germany. "Certainly we were really happy before the referendum," he says. "I guess it was clear that from that point on something should happen."

Just before COVID-19 struck, in 2019, Daniel found a job at the Friedrich–Alexander University in Germany's southern state of Bavaria. 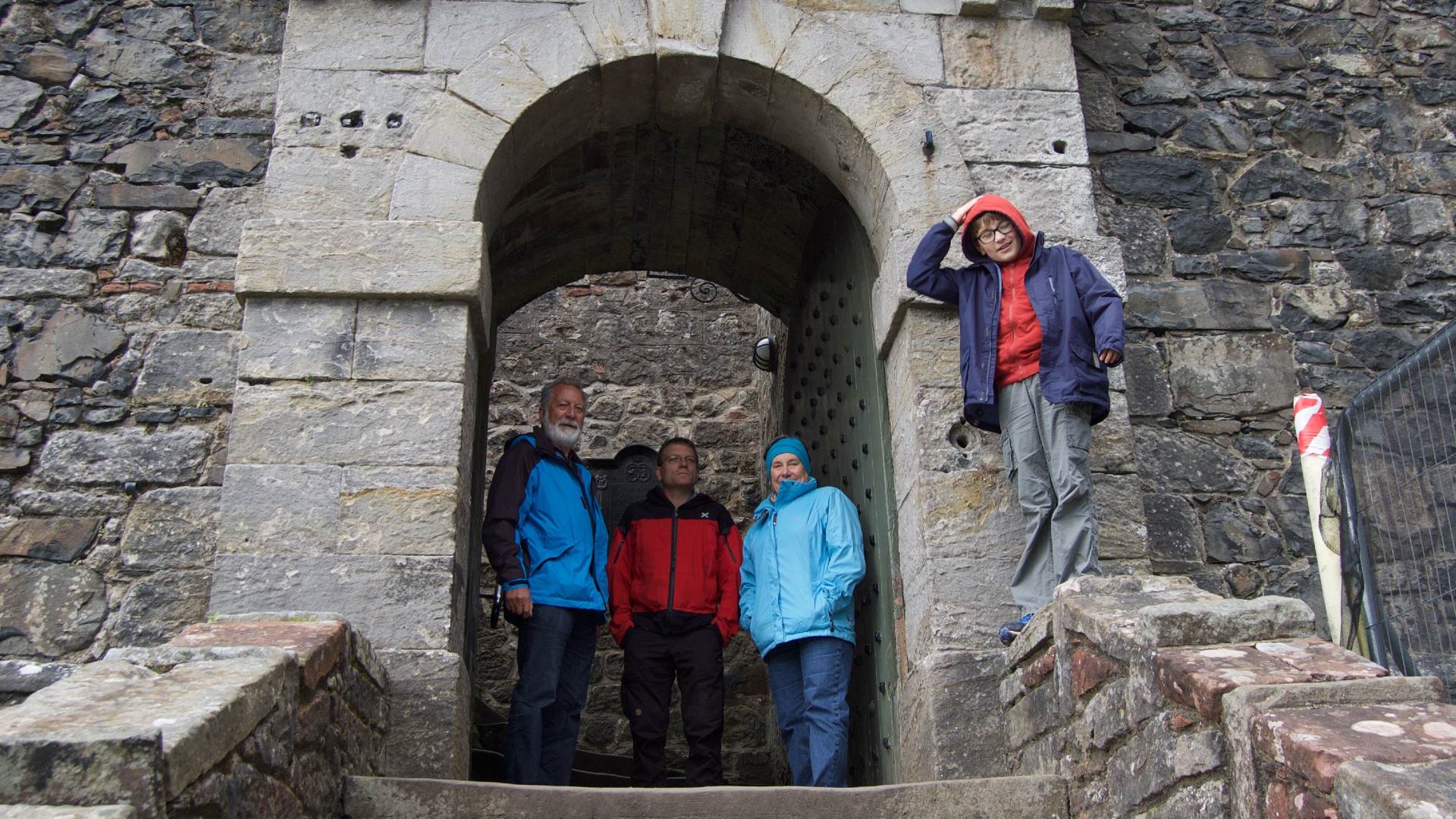 The Koehn family on vacation in Scotland. /Daniel Koehn

The Koehn family on vacation in Scotland. /Daniel Koehn

From Brexit to Bavaria

According to Bavaria's minister for science, Bernd Sibler, there are no official statistics on the number of scientists coming to Germany from the UK, but several universities have reported heightened interest since the Brexit vote.

"The number of applicants from the UK has increased," he says. "And a number of appeal procedures have increased significantly. You can feel a bit of the uncertainty among scientists in the UK."

Germany, and Bavaria in particular, has been working hard to entice bright minds to the country.

"Bavaria has always been an excellent and outstanding location for science over the past few decades" says Sibler. "And we want to further strengthen this location."

Several initiatives have been launched by the national and state governments, including Bavaria's High Tech Agenda, which is a $2.3 billion investment to create 1,000 new professorships, 10,000 new university study places and more than 20 top research centers.

"We don't just talk about it, we also back it up with money," says Sibler. "This is oriented towards quality, the highest quality, in order to be able to keep up with international competition, in the design of new technologies, in setting international standards."

And this appeals to those uncertain about a post-Brexit UK.

"A lot of people are leaving. At the moment it's not looking good at all," admits Koehn, referring to the UK headlines highlighting the country's "brain drain."

But it would appear that Europe is benefiting from this "hemorrhaging of academic talent," with Germany being their number one destination, despite Brexit being a low-priority concern for many Europeans.

"To be honest, when this vote happened and when you talked to people in Germany, unless you had some links, people were like 'so what?'," says Koehn.

Despite his family's mixed feelings about returning, Koehn says they do believe they made the right decision.

"We are really happy to have made that decision ... even our worst ideas were not as bad as what it actually turned out to be, I think.

"It's a pity. It was a good mix to have the UK in there, so it's quite sad that they are out. The European Union is not something that is a trade union but it is something, especially for a German, that is really important for peace."