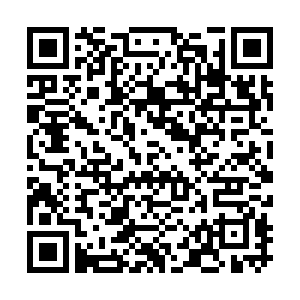 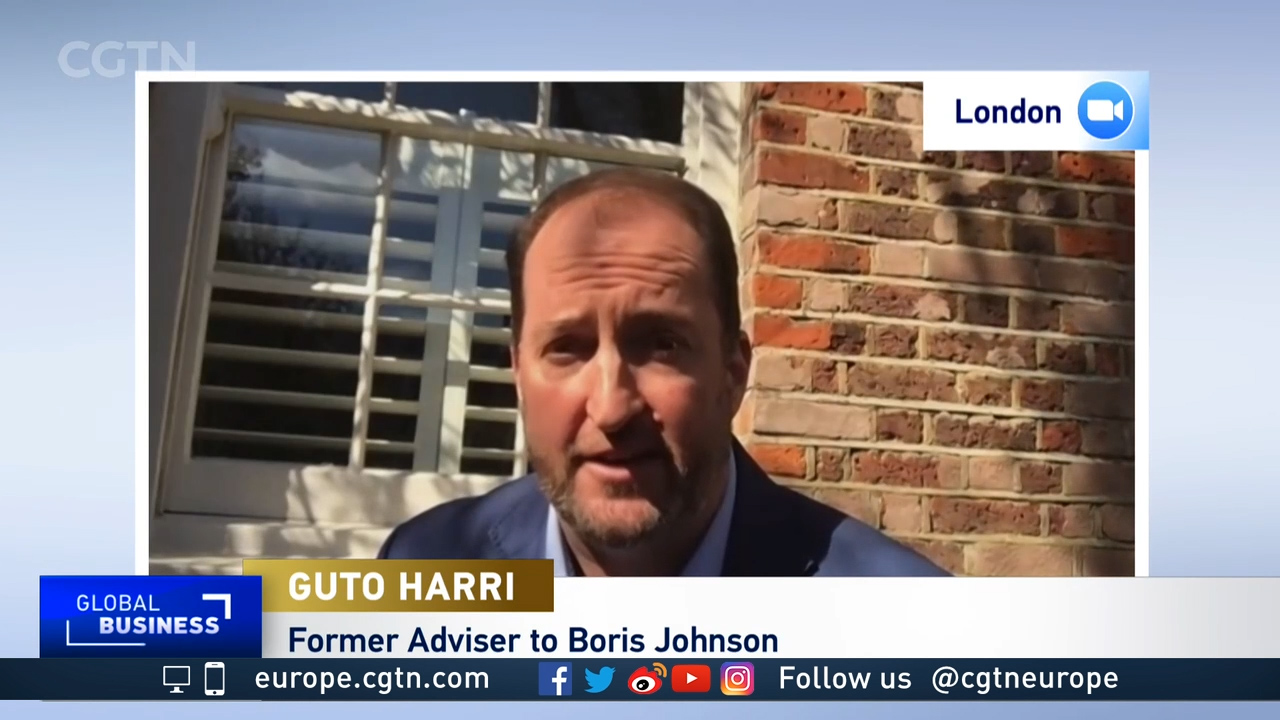 Guto Harri, who advised Johnson when he was the mayor of London, added that while every world leader will be judged by their reaction to the pandemic, Johnson's legacy would likely be determined by the perception of Brexit.

"Brexit, in the end, is in historical terms more distinctly critical for his legacy," the Welshman said.

Because Brexit's real implementation took place at the start of 2021, in the middle of the global pandemic, it must be seen in the context of COVID-19. But instead of making the process harder, Harri said it had actually helped the government enact Brexit.

"[COVID-19] wasn't part of the calculation for Brexit, but it's played to the government's favor in a very big way," he said.

And by drawing a border between the UK and the European Union, Brexit has highlighted the contrasts in vaccine planning and roll-out.

"First of all, because it wasn't a disaster initially from the logistical changes, but more importantly, more fundamentally ... the contrast between the vaccine roll-out in the UK and what's happened within the European Union has allowed the government to [say] Brexit has allowed us to follow our own course as the United Kingdom," Harri explained.

Despite acknowledging the worries and struggles some businesses are voicing since the "divorce" in January, Harri suggested it is too early to judge the success of the Brexit Trade and Cooperation deal, as the pandemic hasn't allowed normal life to resume since it came into place.

"We don't know what Brexit is really like because we haven't experienced normal life post Brexit," he said.

"The government of Boris Johnson once again has had a bit of a big dose of luck in their favor," he added.