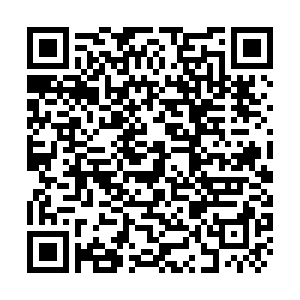 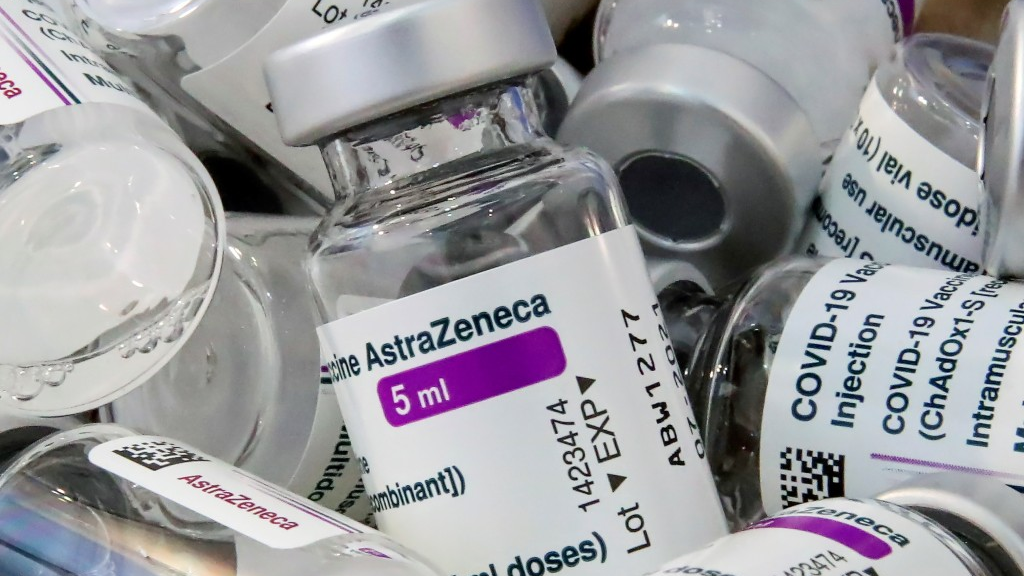 Around 9.2m people in the European Economic Area have so far received the AstraZeneca vaccine. /AP

Around 9.2m people in the European Economic Area have so far received the AstraZeneca vaccine. /AP

The risk/reward balance for the AstraZeneca COVID-19 vaccine is "still largely positive," the World Health Organization (WHO) said on Tuesday.

"There's no evidence that the benefit-risk assessment for the vaccine needs to be changed," Rogerio Pinto de Sa Gaspar, the WHO's director for regulation and pre-qualification, said.

The comments came hours after a senior official for Europe's drug regulator, the European Medicines Agency (EMA), said there was a clear link between the jab and a small number of a rare type of blood clots in people who have had the jab.

Marco Cavaleri, the chair of the vaccine evaluation team at the EMA, told Italian newspaper Il Messaggero: "In my opinion, we can now say it – it is clear that there is an association with the vaccine. However, we still do not know what causes this reaction."

The European Medicines Agency has consistently said the benefits of the vaccine far outweigh the risks but is currently further investigating the link between 44 reports of a rare type of blood clot, a cerebral venous sinus thrombosis that occurred in patients in the days and weeks after receiving the jab.

Around 9.2 million people in the European Economic Area have so far received the vaccine, which is now named Vaxzevria.

In a separate statement on Tuesday, a spokesperson at the EMA said it expects to hold a press conference later this week to update the public on its review, adding that its pharmaceuticals risk assessment committee has not reached a conclusion in its current review of the vaccine's safety.

Some countries, including France, Germany and the Netherlands, have suspended the use of the vaccine in younger people while the investigations continue, while Denmark and Norway are among the nations to have halted the use of the jab altogether.

Cavaleri added that the regulator would not be in a position to offer advice on what age groups the jab should be given to.