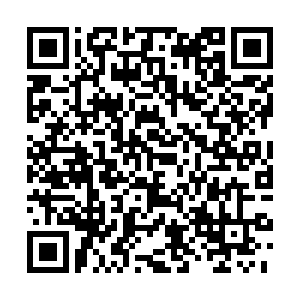 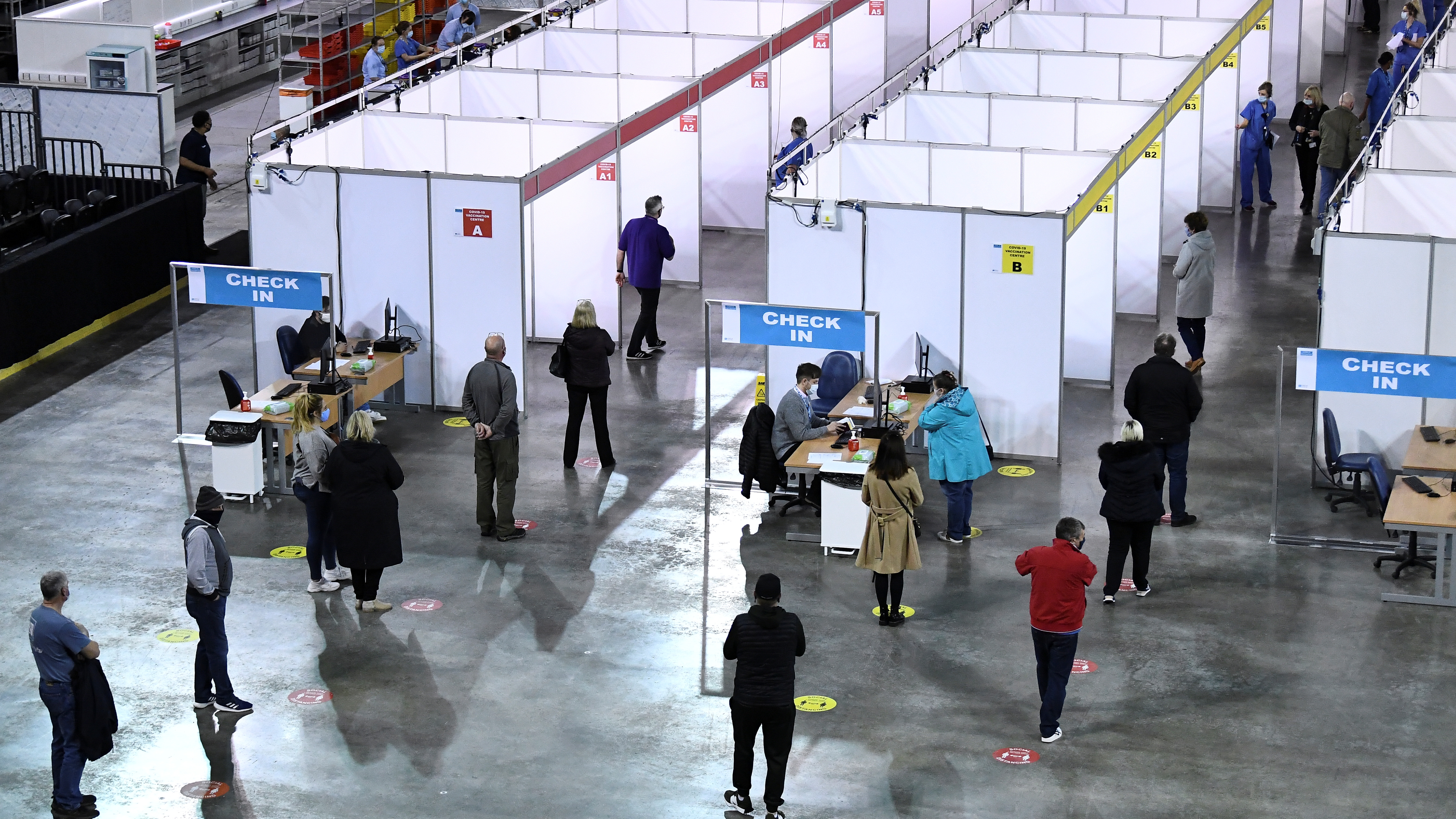 The UK regulator said that the benefits of the vaccine outweigh the risks. /Clodagh Kilcoyne/Reuters

The UK regulator said that the benefits of the vaccine outweigh the risks. /Clodagh Kilcoyne/Reuters

The UK medical regulator has said that out of the 30 people who suffered blood clots after receiving the AstraZeneca vaccine, seven have died. Fears over blood clots resulting from the AstraZeneca jab have led to several European countries pausing its distribution.

The UK's medicines and healthcare products regulatory agency stated: "Out of the 30 reports up to and including March 24, sadly seven have died," but on the basis of current data, the benefits of the vaccines against COVID-19 "continue to outweigh any risks."

The Netherlands on Friday was the latest European country to halt vaccinations with the AstraZeneca jab for people under the age of 60 after five new cases among women, one of whom died. It followed Germany taking a similar decision earlier in the week.

The European Medicines Agency (EMA), which like the World Health Organization previously declared the AstraZeneca vaccine safe, is expected to announce updated advice on April 7.

The EMA said again on Wednesday it believes the vaccine is safe and that experts have found no specific risk factors such as age, gender or medical history.

The UK regulator said that the 30 reports of thrombosis, submitted by medics or the public via a government website, came after 18.1 million doses of the vaccine had been administered in the country.

Most of the cases – 22 – were cerebral venous sinus thrombosis, a rare condition when a blood clot forms in the brain. Eight other cases saw people suffer thrombosis and low levels of blood platelets, which help blood clot.

There were no reports of blood clots from the Pfizer-BioNTech vaccine, it said, adding that "our thorough review into these reports is ongoing."

AstraZeneca said last month following U.S. efficiency trials that its vaccine is 79 percent effective at preventing the disease and does not increase the risk of blood clots.

The UK has administered more than 31 million first vaccine doses, using both the AstraZeneca and the Pfizer-BioNTech jabs. People cannot choose which one they get.