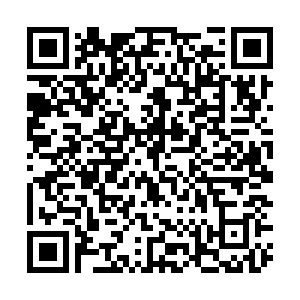 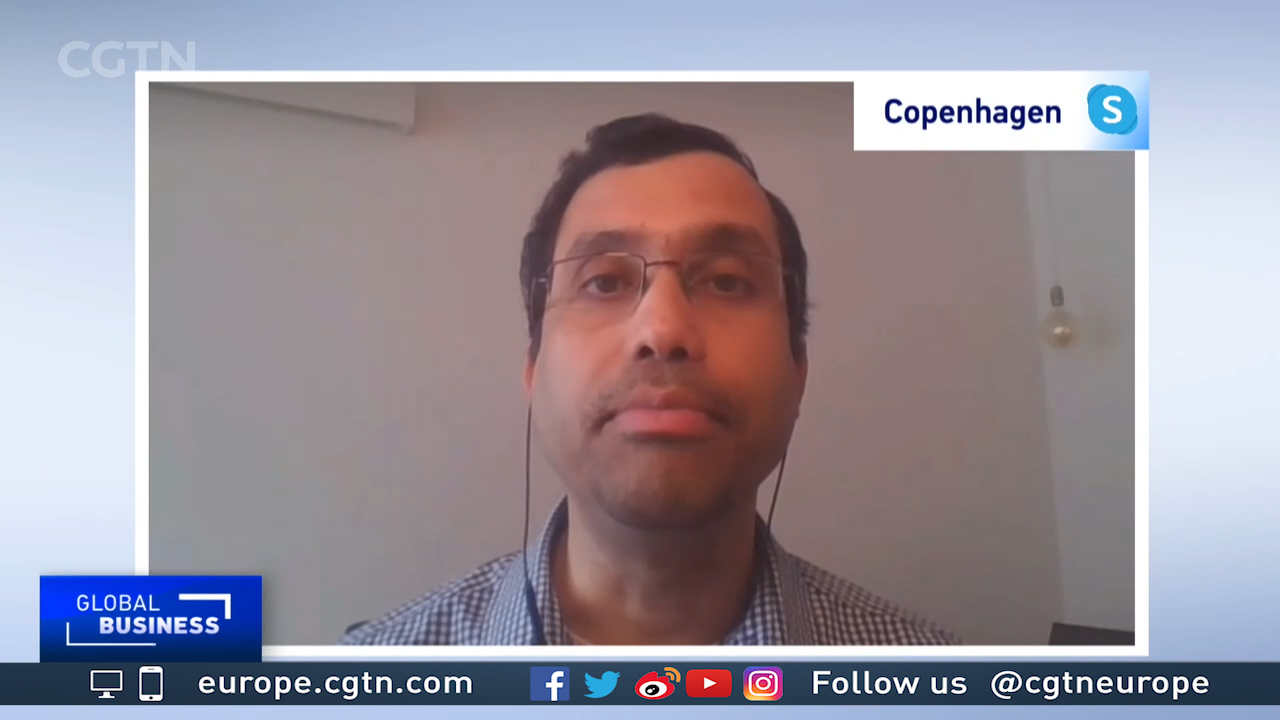 Every European country should vaccinate all its healthcare workers and over-65s before sharing vaccines abroad, a senior World Health Organization (WHO) manager has told CGTN Europe.

Earlier in the week, the WHO's European chief Hans Kluge said the continent's vaccine rollout is "unacceptably slow," warning that infection rates in the region are increasing in every age group except for those over 80.

Now, the WHO's program manager for vaccine-preventable diseases Siddhartha Datta has told CGTN that "Every country, irrespective of their income level or purchasing power, needs to protect these two vulnerable groups" before "looking outwards" by sending vaccines to other countries.

Most European Union member states agreed on April 1 to share some of their upcoming vaccines with the countries that are most in need of a helping hand. The so called 'solidarity vaccines' will be going to Bulgaria, Croatia, Latvia and Slovakia.

Last Monday, European Commission President Ursula von der Leyen revealed that the EU is the world's biggest exporter of COVID-19 vaccines, with 77 million doses given to 33 countries while 88 million doses stayed within the bloc.

The rise of infection rates has led countries like France, currently nearing a death toll of 100,000, to go into a third national lockdown – and Datta has warned that mass movements and gatherings at Easter and Ramadan could provide "fertile ground" for viral spread.

"We understand that this is a festive time – moments people look forward to, moments where they can meet their families, friends and loved ones. [But] gatherings in this type of festive occasions also provide that fertile ground, if not all precautionary measures are being taken for the spread of the virus.

"The trusted public health measures remain, and they have proved beneficial and proved useful to contain the virus in several past events in several months."