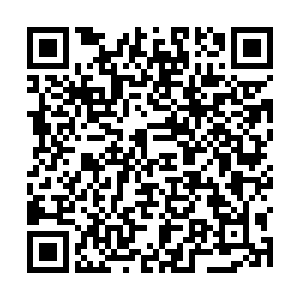 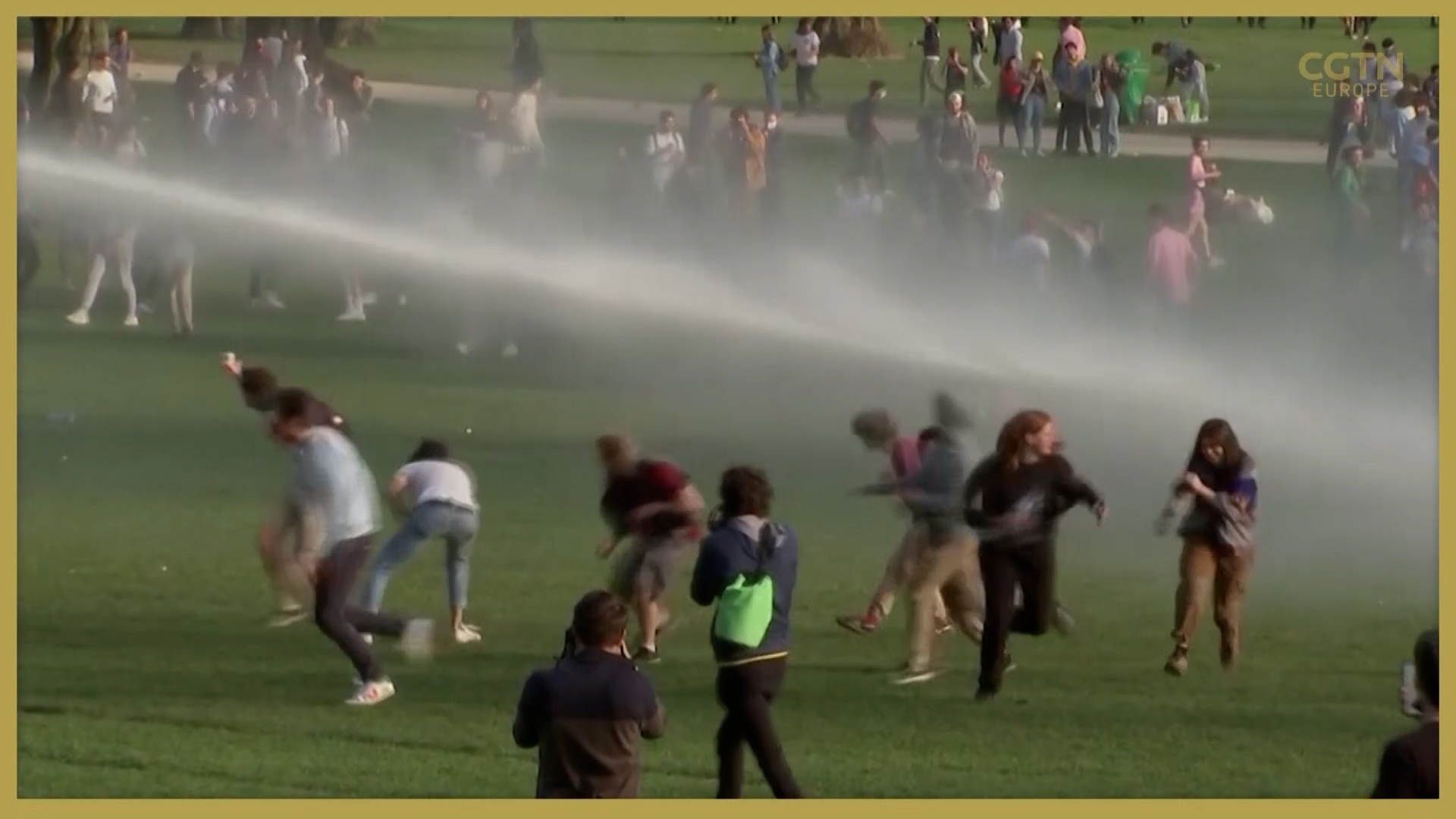 Police in Brussels are trying to find the organizers of an April Fool's joke that became reality on Thursday evening.

A Facebook event encouraged people to come to a central park for a fake festival called "La Boum."

And that is what thousands of mostly younger people did, but the authorities did not see the funny side, as police mobilized in force to disperse crowds which far exceeded the limit of four people gathering at one time.

There was talk that Friday might see a second evening of partying in a central Brussels park with would-be organizers saying they "want to prove that it is still possible to live, and therefore to party, even in the midst of a pandemic, as our grandparents did during the war." 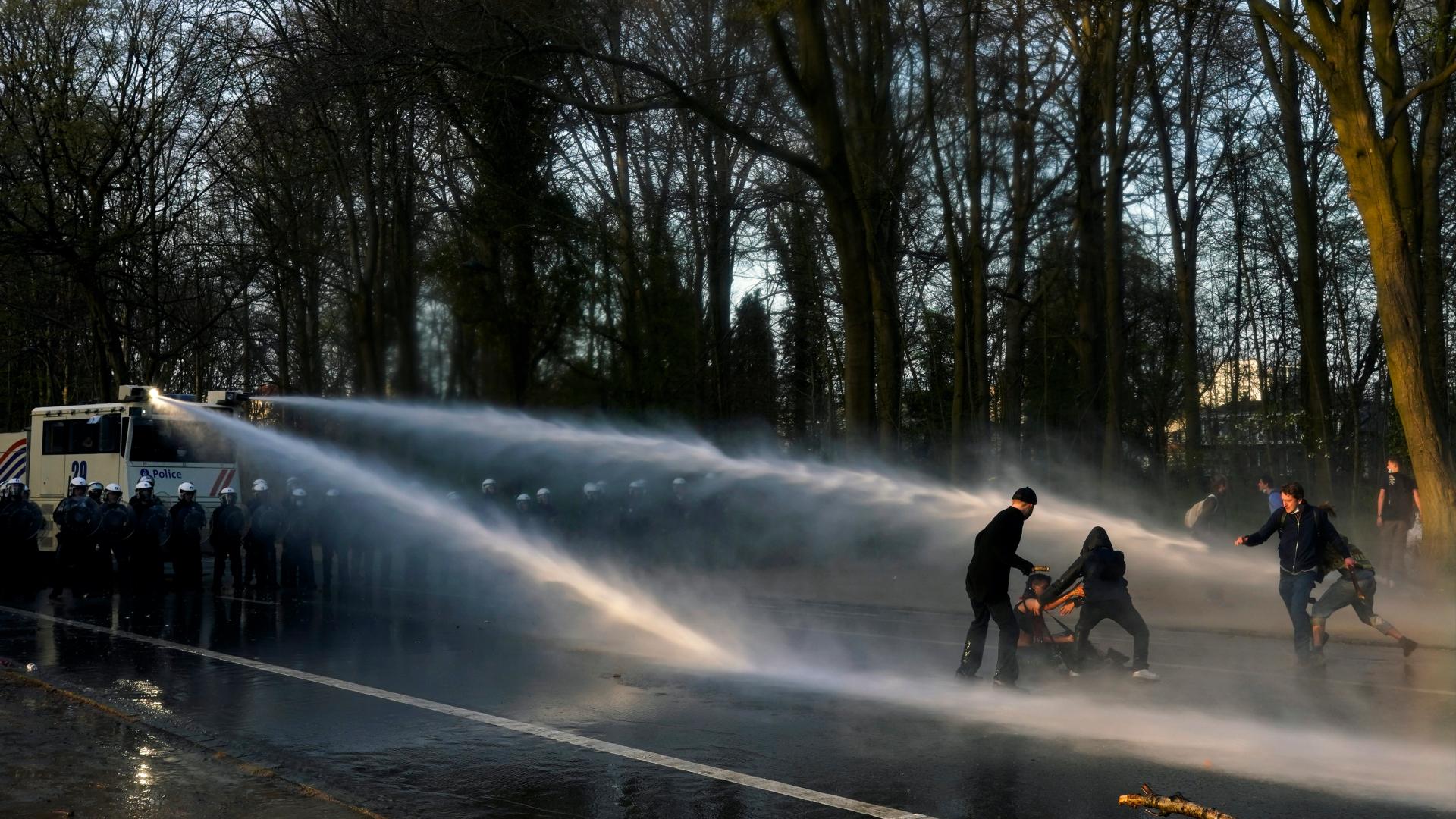 The mayor of Brussels says he "wants people to enjoy the parks," but the event on Thursday went "beyond what was acceptable."

He said the police gave plenty of notice before moving in with water cannons, mounted police, and tear gas to disperse revelers.

Officers, horses, and protesters were injured and 22 people were arrested.

On Twitter, Belgium's Prime Minister Alexander De Croo called the actions "totally unacceptable." Writing: "Nothing can justify such behavior. Certainly not at a time when hospitals are filling up and everyone in the healthcare sector is scrambling day and night to find beds and provide vital care."

Belgium's latest restrictions in the face of a third wave of COVID-19 require home-schooling and non-essential businesses to admit customers by appointment only.

Traveling within the country is unrestricted, but travel abroad is only legal for essential reasons.

What is the latest in France?

In neighboring France, 150,000 businesses have been forced to close as it enters the first day of its third nationwide lockdown.

Bruno Le Maire, France's finance minister, says the cost of keeping those businesses alive is $13 billion a month, but believes it is worth it.

"This costs less than a wave of bankruptcy, than a tsunami of layoffs, than the necessity to later rebuild companies and businesses. And so, this really is a strategic choice. This is what will allow us to bounce back strongly as soon as the health restrictions are lifted," he said.

France is banking on a swift vaccination campaign to reopen its economy, but so far, only 15 percent of adults have had a first dose and 5 percent a second.

A shortage of jabs has hampered the vaccination roll-out in all EU countries. There has been disagreement on how to allocate an extra 10 million extra doses of the BioNtech-Pfizer COVID-19 vaccine between them.

However, late on Thursday, EU ambassadors found a compromise: 7 million doses to countries based on their population and 3 million doses donated to Bulgaria, Croatia, Estonia, Latvia, and Slovakia.

Antonio Costa, the Prime Minister of Portugal, who is chairing the rotating EU Council presidency, says that will ensure every country has enough doses to vaccinate at least 45 percent of their population by the end of June.