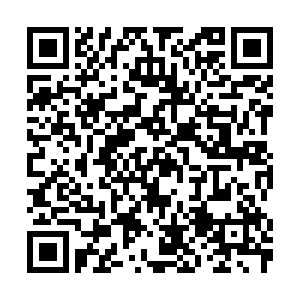 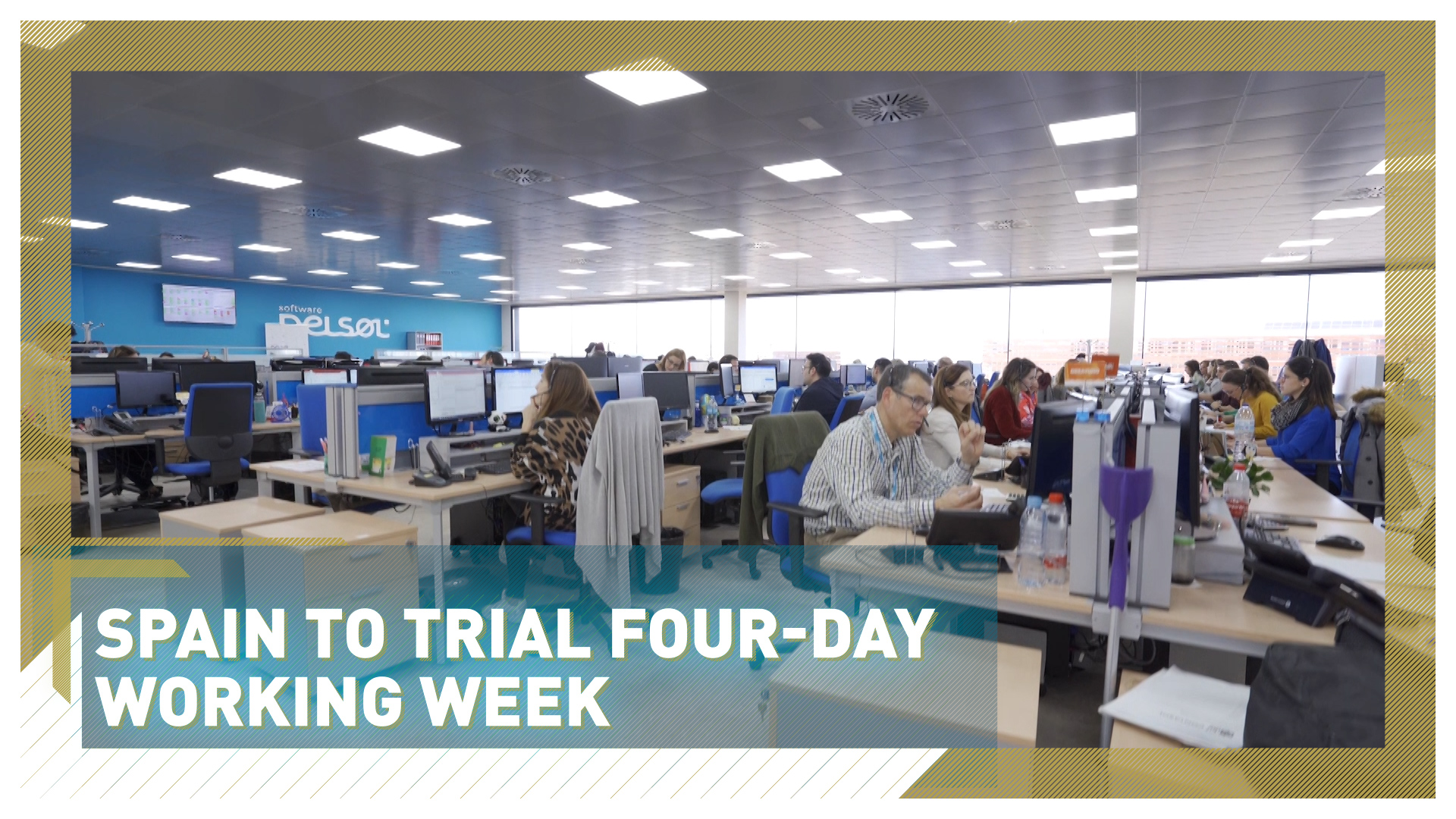 Spain is set to launch a national trial of a four-day week after it was successfully introduced at a company in the heart of Andalusia, more than 300 km south of the capital Madrid.

Back in 2020, Del Sol Software was the first business in Spain to trial the shorter working week aimed at boosting productivity through having a happier workforce.

It reduced the hours of their 190 employees but not their salary.

Now the government plans to trial this employment model at a national level.

Ana Arroyo, head of human resources at Del Sol Software, said the company had gone from strength to strength following the switch in working days.

"Our assessment was really positive, we increased turnover by 30 percent compared with 2019 and regarding the benefits it had for our workers, we saw a huge increase in their engagement and commitment," she told CGTN Europe.

"We noticed that teamwork and the working environment also improved. We feel, even to this day, that it was a really positive experience all around."

Spain's left-wing ruling coalition plans to invest $60 million of its EU COVID Recovery Fund in 200 small-sized companies, where they will reduce the working week to 32 hours.

The government will subsidise the shortfall, reducing its financial commitment on a sliding scale over three years.

The thinking behind this trial is that happier employees will increase their productivity, it promotes better mental health and work-life balance, plus it can also help fight climate change.

Not everyone is in agreement and critics have argued that Spain is using EU funds to allow people to work less and business leaders have also questioned the timing of the trial during a pandemic, with record debt and huge unemployment.

"To think that this is a solution for a country like Spain that is still working with a decades-old structure and has huge structural unemployment is naive," he said.

"You have to bear in mind the importance of the services sector and the massive number of jobs here that need an intensive labor force. I think it would be really difficult for this model to have any impact on our unemployment."

The aim is to launch this trial by the fall and specific details have yet to be decided but many economists both in Spain and beyond will be watching with interest to see how it unfolds.