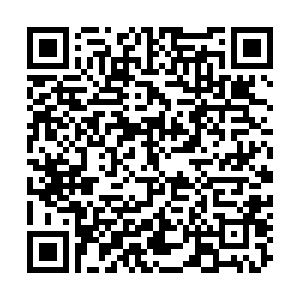 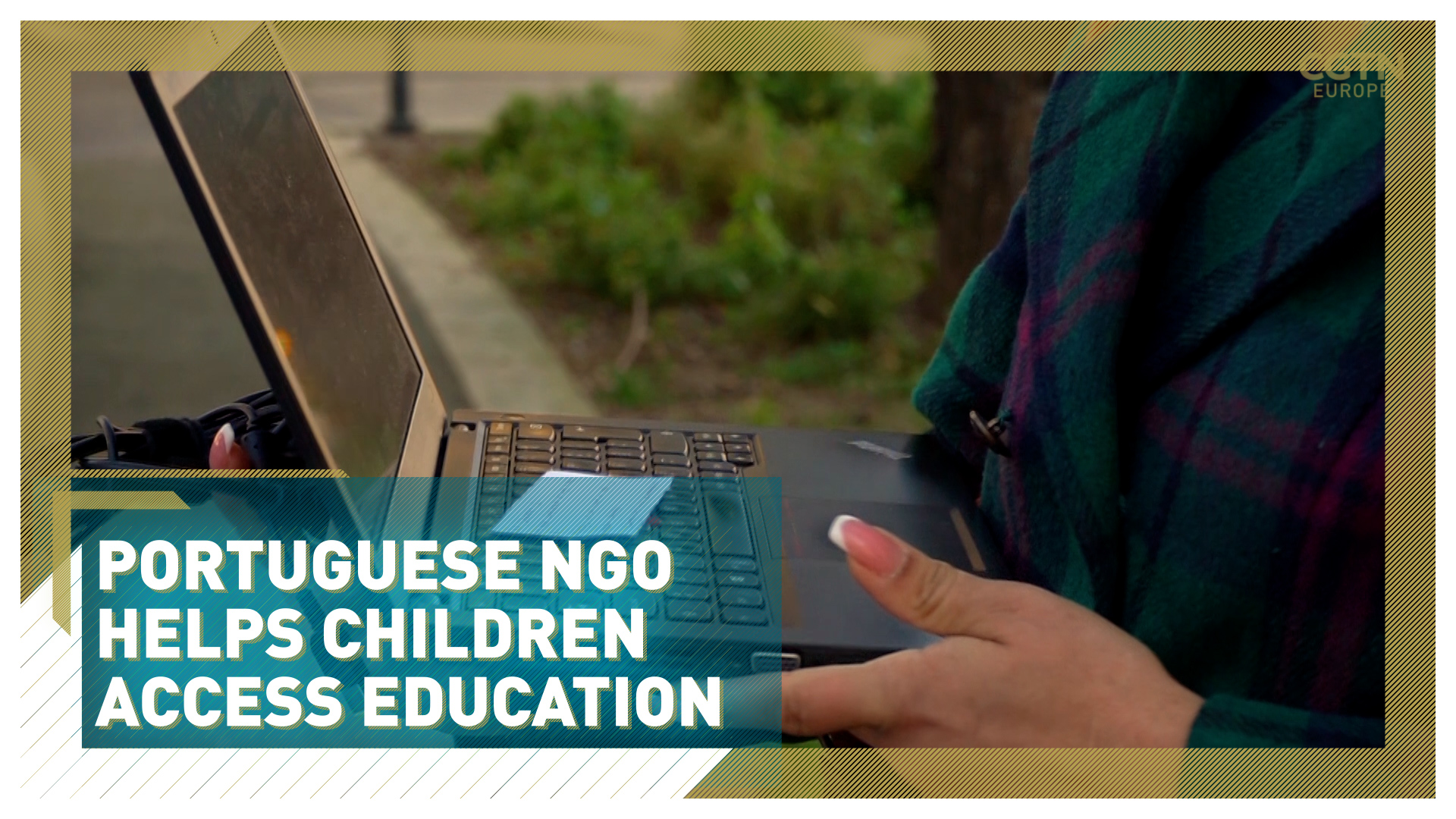 Three months since Portugal began its longest lockdown yet, many children are still struggling to keep up with online school.

Portugal has one of the lowest rates of computer and internet access in the European Union (EU).

During the first lockdown in March 2020, the government distributed 100,000 computers. In January this year, authorities bought 300,000 more devices, necessary to ensure all students could access online classes.

However, delivery delays mean many children continue to have no access to virtual lessons, just three months before the end of the school year. 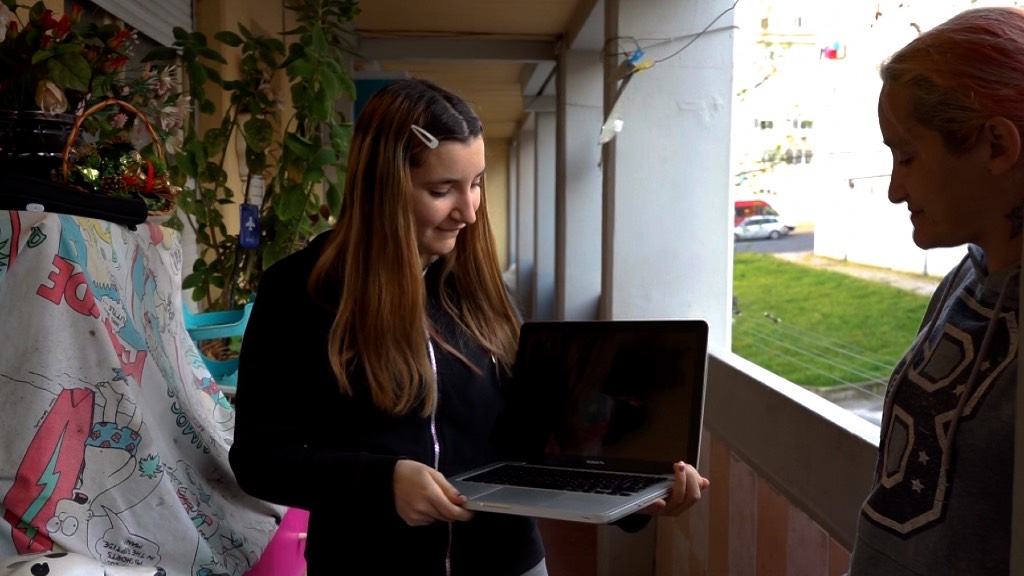 Debora had to go to school to attend online classes as she did not have a computer at home. /CGTN

Debora had to go to school to attend online classes as she did not have a computer at home. /CGTN

Debora Santos, 15, spent most of last year without a computer or an internet connection at home. Debora and her mother Lara Reis, who is also studying, asked their schools for help several times.

"The school didn't help. I sent an email to the principal because teachers demanded we use a computer, but never got a reply," Reis tells CGTN Europe from her apartment in a social project in the outskirts of Lisbon.

"She's in the ninth grade, which is crucial. And it's not right that my daughter is going to fail the year just because I don't have the means to give her what she needs," she says.

'They should have the means to help us'

With no computer at home, Debora had no choice but to go to school on her own to attend the online classes there, however, she still couldn't ask questions or submit her school work.

"The school is supposed to help us with our education so they should have [the] means to help us in this way," she says. "It's been complicated but now I think my grades are going to improve."

The volunteer-based project receives donations of old devices, fixes them and distributes them to families in need like theirs.

"This idea that everyone has a computer or internet is not true," says Jessica Frois, one of the volunteers at Solidary Computer.

In one month, the project has already distributed 500 devices. They still have 3,000 requests for help.

"This project came from this need to help children who have no fault in what's happening, which is the pandemic and the way it affects their school life," Frois says. 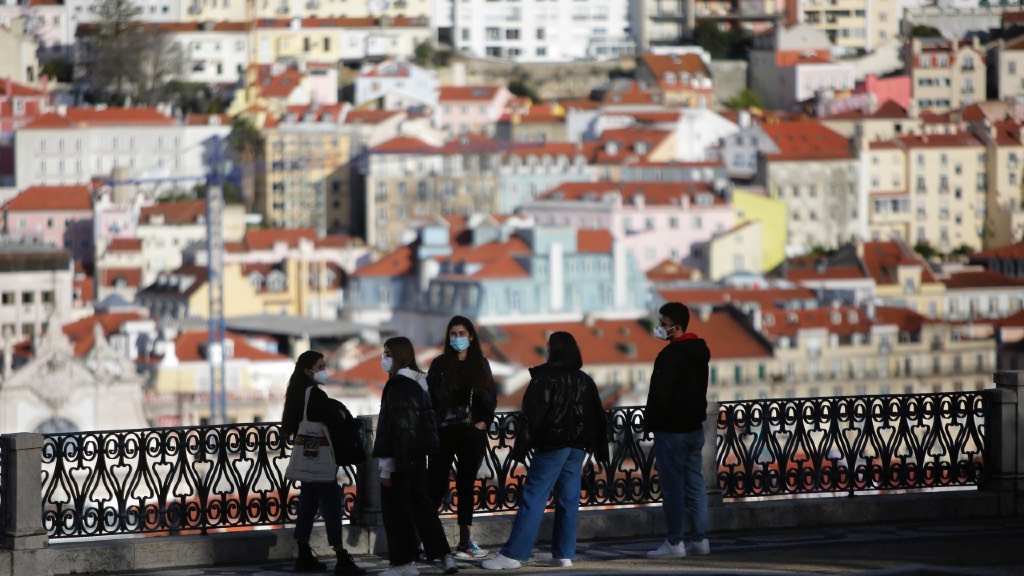 Thousands of students will have to catch up after not being able to keep up with online classes. /Armando Franca/AP

Thousands of students will have to catch up after not being able to keep up with online classes. /Armando Franca/AP

The government recognizes the issue of the lack of access to technology and equipment for families across the country.

Portugal's Education Secretary Joao Costa, tells CGTN Europe the "supply capacity [to deliver computers] was not as fast" as expected, as well as the "access to the community funds for this operation."

However, Costa adds that the government did ensure alternatives were available for those students who could not access online teaching, by allowing children to attend classes at school.

Portugal is set to slowly ease its lockdown restrictions, with all schools due to reopen by April 19.

Thousands of students will have some catching up to do, after not being able to keep up with online classes.