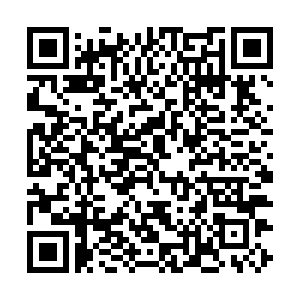 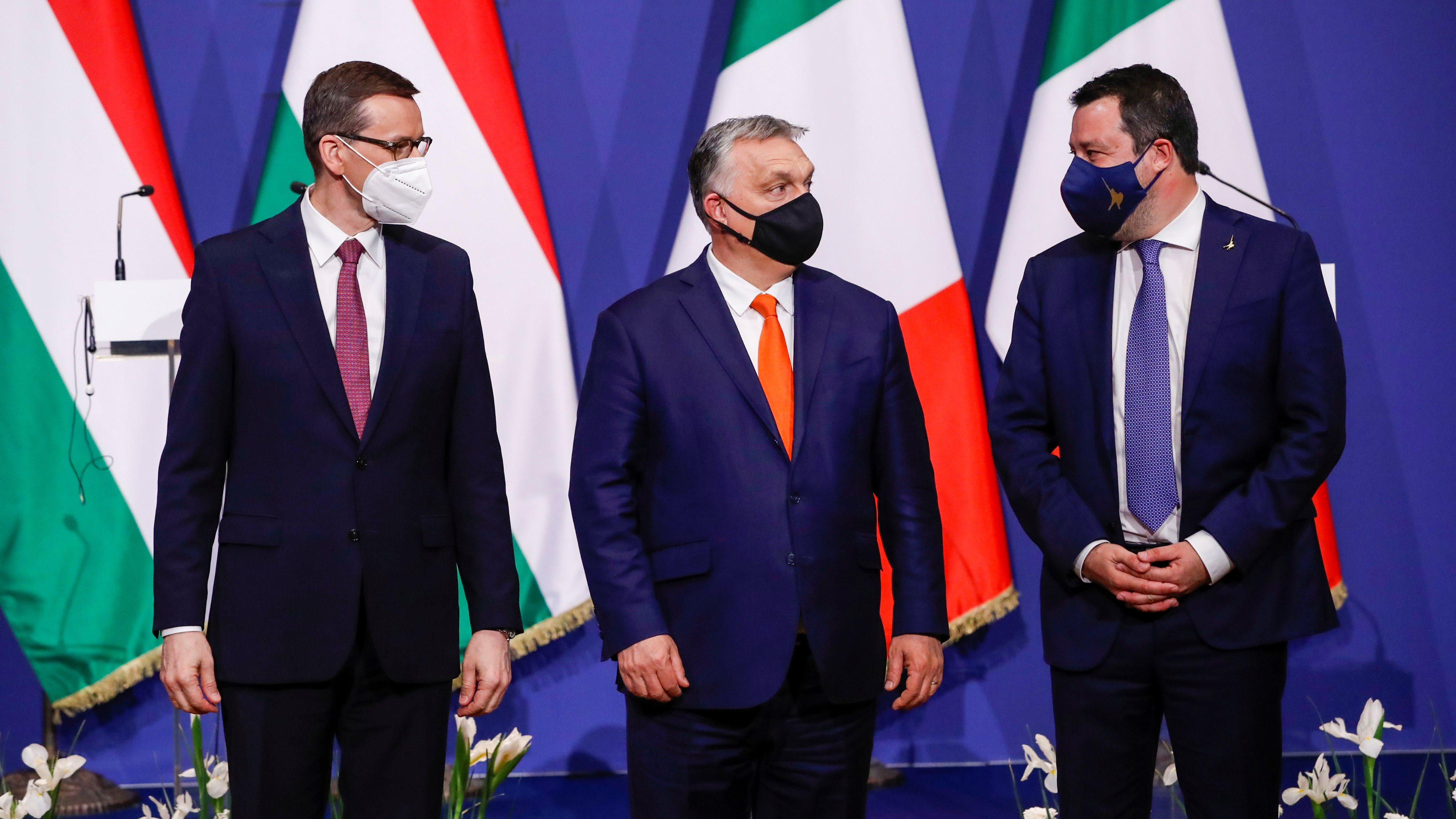 The Prime Ministers of Hungary and Poland along with the Italian populist Matteo Salvini have set out the groundwork for a new alliance to the right of the main conservative grouping in the European Parliament.

On the back of his party's exit from the center-right European People's Party (EPP), nationalist Hungarian Prime Minister Viktor Orban hosted Polish PM Mateusz Morawiecki and Salvini in Budapest to look at ways they can work together.

"[It is] the first step of a long road together," said Orban afterwards.

"We have agreed to continue the work, we will meet in May, either in Rome or in Warsaw, the date will depend on the pandemic."

At his side in the joint press conference, Salvini, leader of the far-right League in Italy, spoke of a "path which begins today and which will continue in several stages in different European capitals, expanding the group."

"We present ourselves as the historic and founding core" of this alliance, promising "hope" after "the darkest period" since World War II, Salvini said.

Morawiecki said the plan was to represent "a wide spectrum of opinions and people."

He advocated "European integration ... which respects national sovereignty, the family, Christianity" and the defense of "traditional" values.

Orban's Fidesz party left the EPP this month, two weeks after walking out of the alliance's group in the European Parliament.

Since then, in his search for new allies Orban has turned to Morawiecki's Law and Justice (PiS) party, as well as the stridently anti-immigration and eurosceptic Salvini.

Before meeting with Morawiecki and Salvini, Orban said they were targeting people who believed in a traditional Europe.

"We are going to launch a new platform, an organization, a process which will give those citizens who believe in a traditional Europe the representation that they deserve," he said.

PiS and League belong to different European political groupings but Salvini said last Tuesday that the talks would aim at the "creation of a common charter of values, principles and objectives."

He said that if non-EPP right-wing forces were to group together they could constitute the second largest grouping in the European Parliament – after the EPP itself – and wield significant influence.

Morawiecki also hinted that his preference was for the League and Fidesz to join the PiS's European Conservatives and Reformists (ECR) grouping which he said "defends common sense and normality very well."