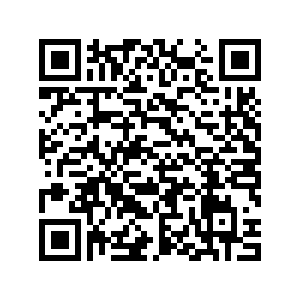 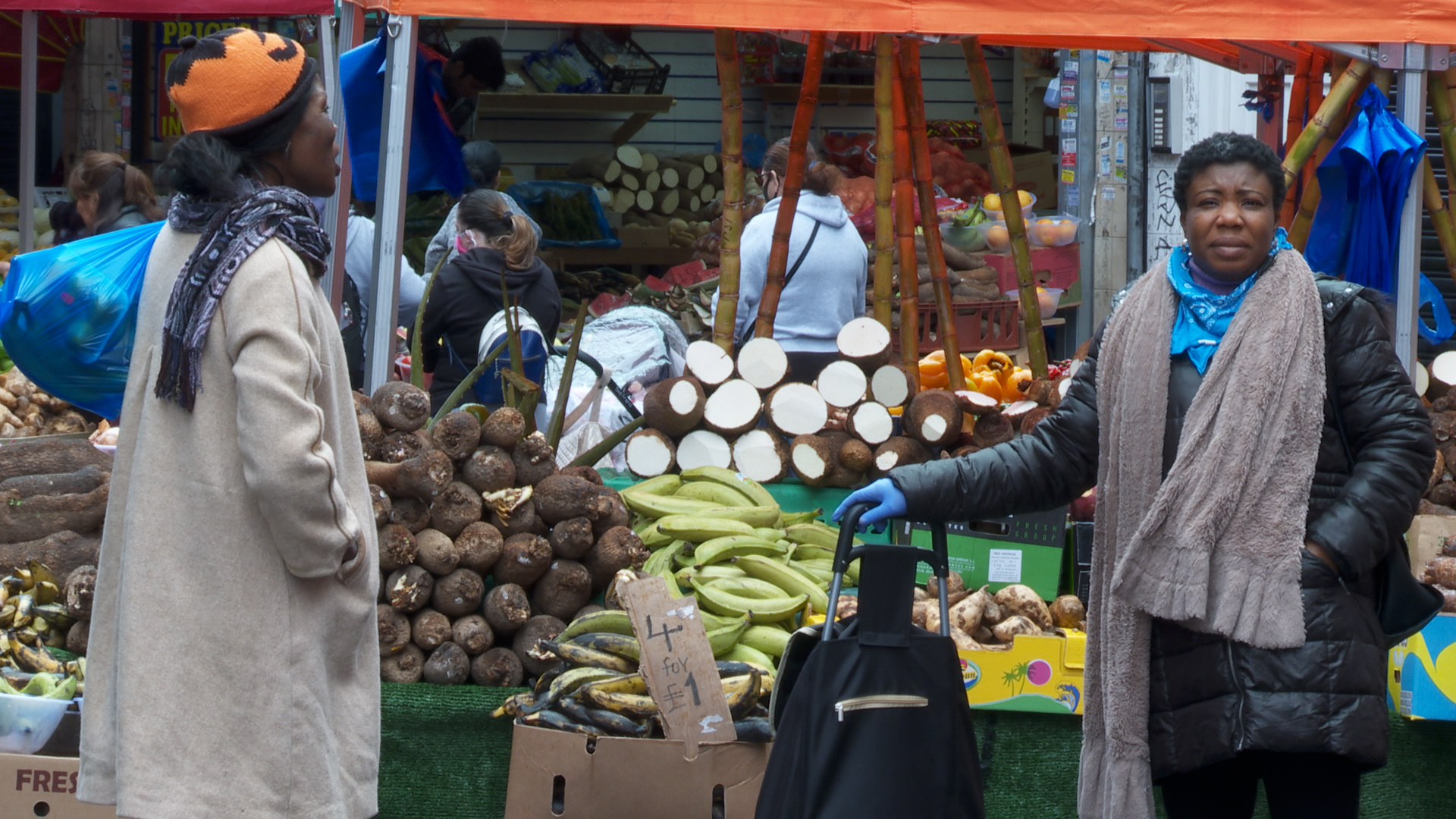 Equality advocates have criticized a report released by the British government which has found that institutional racism "no longer" exists in the UK.

Chair of the Commission on Race and Ethnic Disparities, Tony Sewell, said: "There are disparities in education, employment and policing but this report doesn't find it as racism."

The report says children from the UK's minority communities do as well at school, or better, than white students and the pay gap between white people and minorities has fallen to 2.3 percent.

UK Prime Minister Boris Johnson says, while the government doesn't agree with everything in the review, it will consider the 24 ideas put forward to promote equality of opportunity.

"We didn't march last year to be told that our experiences aren't real and that we are making things up when thousands of people marched the streets," Asghar-Ali says.

Writer Sathnam Sanghera also argues the report fails to acknowledge that there is structural racism.

"People said at the time when they commissioned the report that it was a whitewash and that's what it's turned out to be," Sanghera says. "The argument that institutional racism doesn't exist is just absurd."