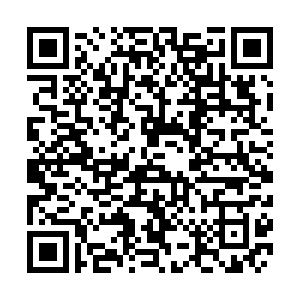 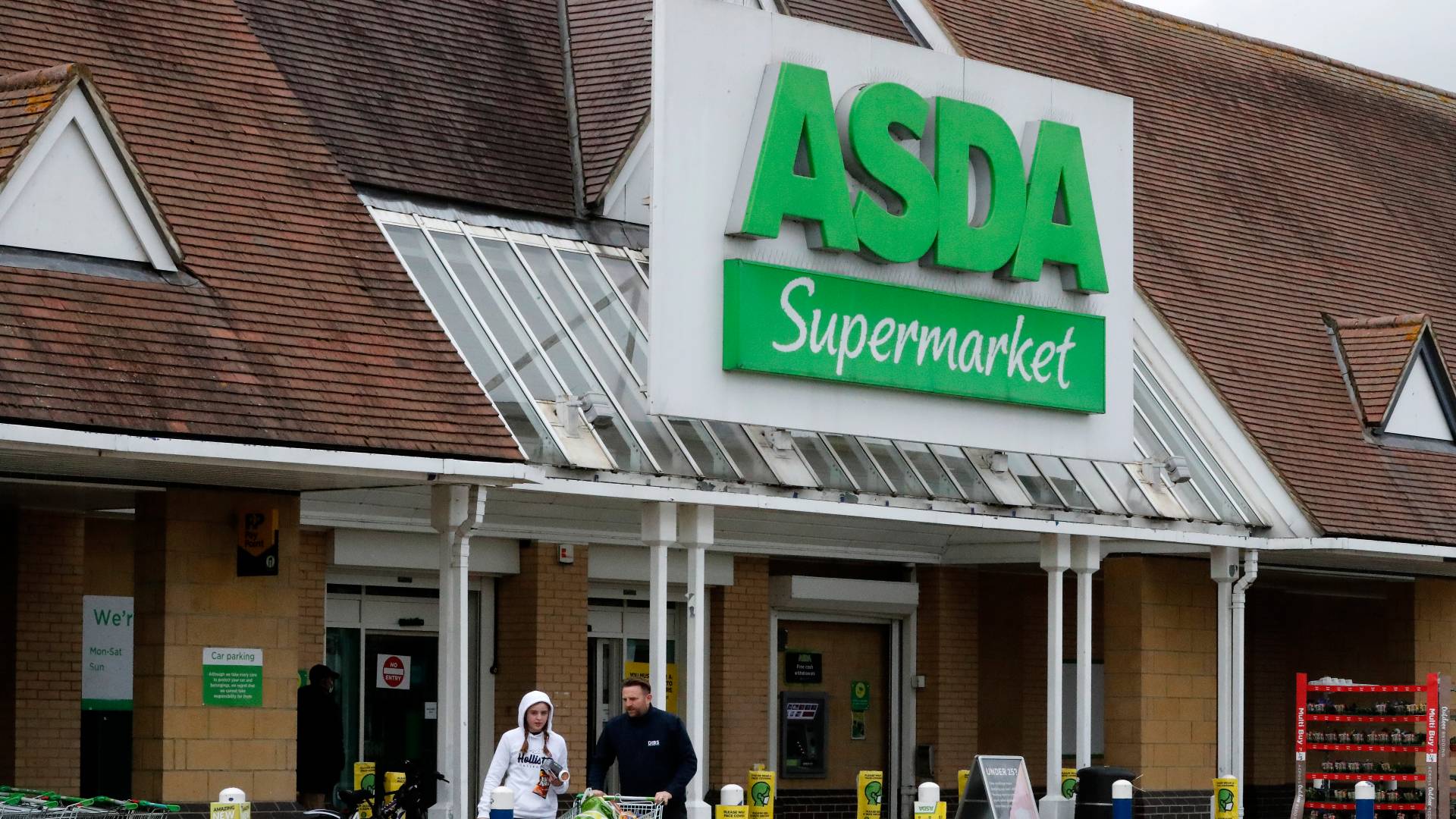 Asda shop workers have won a key court case as they continue to fight for equal pay and the ruling could have ramifications for a host of other supermarkets.

A total of 44,000 shop workers, many of whom are female, want to be paid the same money as higher-paid warehouse workers, who are mostly male.

The shop workers argue that their roles are comparable to the tasks carried out by warehouse staff and therefore they should both receive identical pay.

The Supreme Court has now agreed with a previous ruling stating that the two jobs are comparable.

The judgment doesn't give shop workers the right to equal pay but it does enable them to pursue further legal action, which they hope will see them awarded wage parity.

Thousands of Asda shop workers seeking parity in wages with warehouse staff have been given a boost after the Supreme Court ruled the two jobs are comparable. /AP

Thousands of Asda shop workers seeking parity in wages with warehouse staff have been given a boost after the Supreme Court ruled the two jobs are comparable. /AP

Kiran Daurka, a partner at law firm Leigh Day, which is representing Asda workers, welcomed the ruling and says she expects the decision to have an impact on other supermarket giants.

"It's a significant hurdle that we have crossed today," she told CGTN. "This particular part of the litigation allows the women now to compare themselves to men who work in distribution centers for a number of supermarkets across the country.

"The ruling now applies across the board to all supermarkets – and in fact probably broader than that, to all employees where they have a segregated workforce, where men and women work in separate places. And there is now a chance to say that the women can compare themselves to the men, provided that they are employed by the same people." 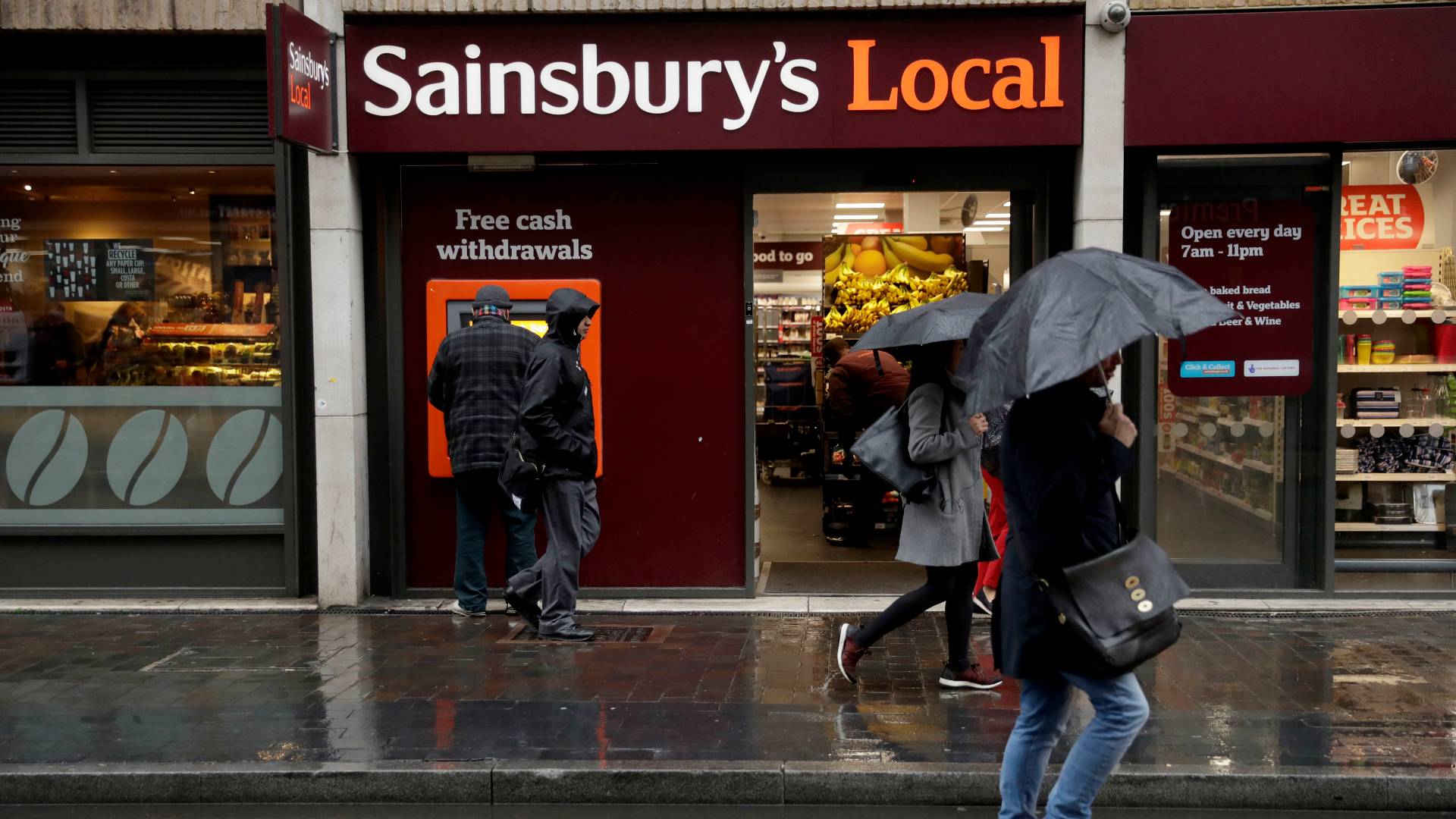 The Supreme Court ruling applies to all supermarkets and could also be applied to companies where there is a segregated workforce performing similar tasks. /AP

The Supreme Court ruling applies to all supermarkets and could also be applied to companies where there is a segregated workforce performing similar tasks. /AP

Daurka is also hopeful that Asda and other supermarkets will seek to resolve the dispute swiftly and raise the pay of shop workers in line with warehouse staff, rather than appealing.

"All of the supermarkets will be looking at this decision very carefully. And what is lovely is that the Supreme Court has said these issues should be resolved at a very early stage. And they have pleaded really for the supermarkets not to appeal this point further because they feel that they have now clarified the issue that was in dispute."