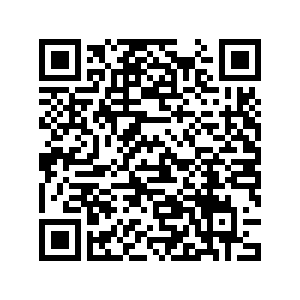 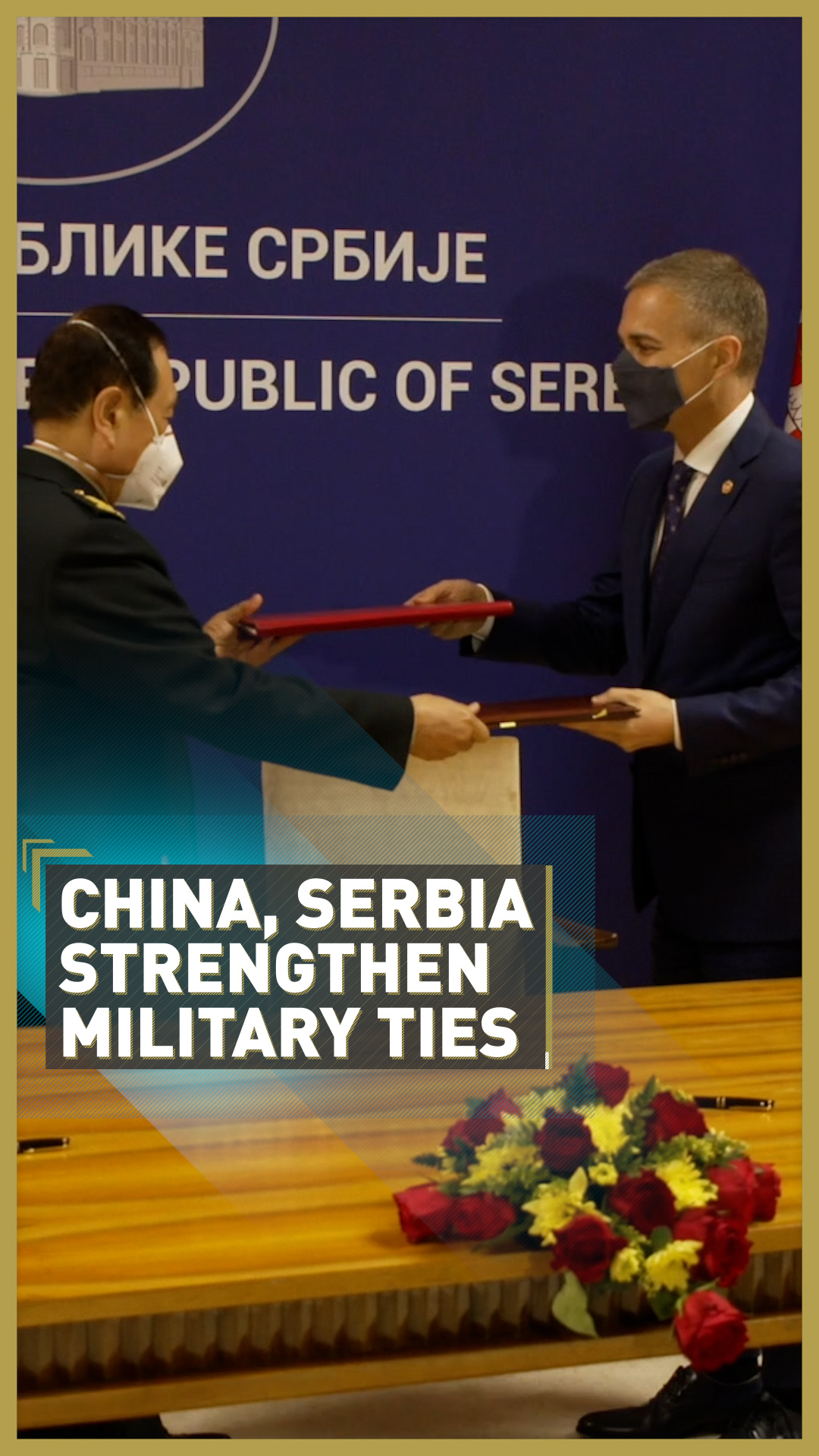 Serbia is the second stop on China's defense minister General Wei Fenghe's four-country journey through central and southeastern Europe – and the long history of friendly relations between the two countries has set this visit's tone.

As Serbian Defense Minister Nebojsa Stefanovic announced after meeting with General Wei, China's military will donate COVID-19 vaccines to Serbia's soldiers and their families. It would be a much-needed shot in the arm in the ongoing war against the COVID-19 pandemic.

"My visit here is with the support of President Xi," said Wei. "The aim is to realize the consensus between President Xi Jinping and President Aleksandar Vucic about deepening friendly relations between our two armies."

The emphasis on friendly ties not just relevant to defense and military cooperation: The two nations also work together in other areas. Economic ties are the backbone of the relationship between the two countries.

But since the COVID-19 pandemic started, the medical collaboration became the most important area for the two nations, as Wei emphasized in talks with his Serbian counterpart Stefanovic, who said the Serbian Military Medical Academy would soon open a Center of Chinese traditional medicine. 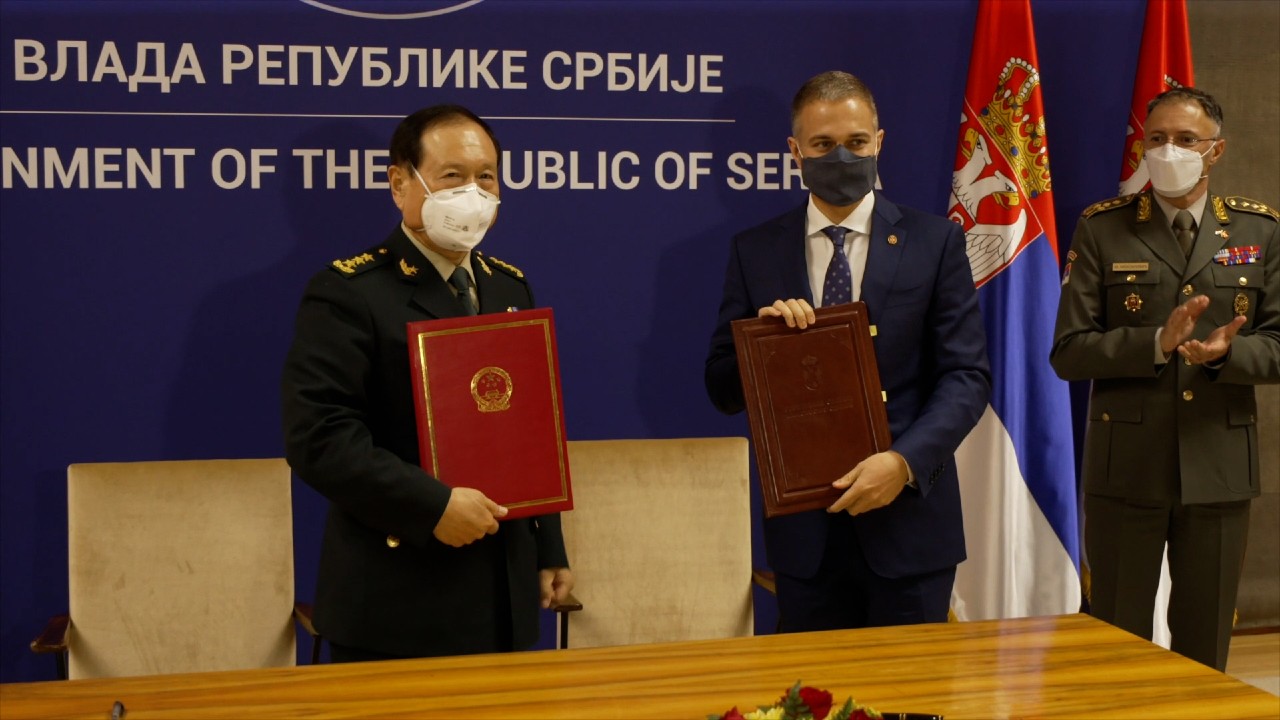 The two defense ministers spent more than two hours talking behind closed doors, after which they signed an agreement on the Chinese military's donation of "military aid" to Serbia. There wasn't any further clarification, but it is presumed that the mentioned vaccine donation is a part of the package, and Stefanovic gave the public just a glimpse of the other topics discussed.

"We are preparing the first joint special forces exercise between Serbian and Chinese armies – we hope to do those by the end of the year," Stefanovic said.

"Serbia will send one platoon, or around 30 soldiers, who will participate in that drill together with the Chinese military. It will be an opportunity for us to learn from our Chinese counterparts and also to share our knowledge with them."

One more topic was shared on Friday in Belgrade: China will help the Serbian defense industry's efforts to perfect its indigenous attack drone, the Pegasus.

Defense Minister Wei continues his four-country tour on Saturday when he'll visit Greece before his last stop in North Macedonia.