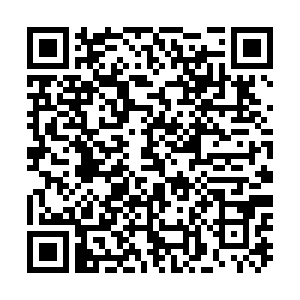 The festival gives foreigners from across the world the opportunity to enter a competition by submitting a video that celebrates Chinese culture.

Entrants are invited to submit original videos that showcase Chinese calligraphy, Chinese poetry, as well as Chinese culinary culture by recalling their own stories or narrating memories related to spring time. 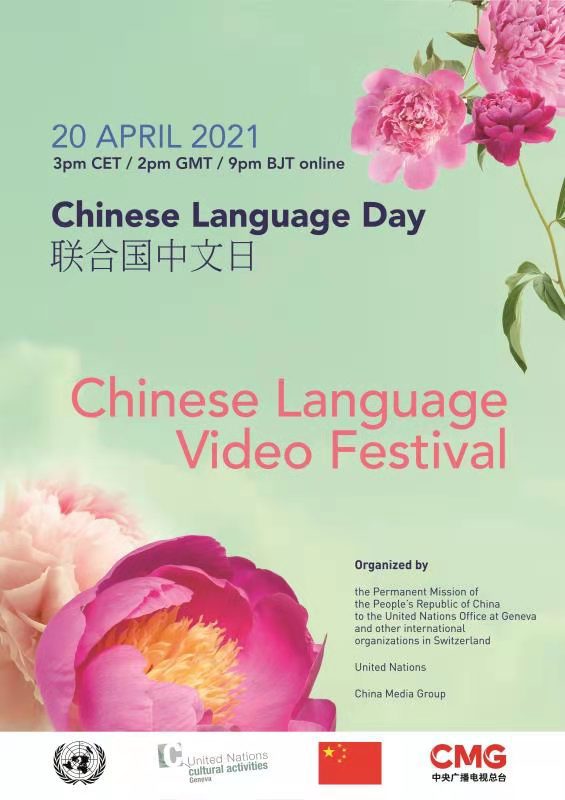 The competition winner will be announced on Chinese Language Day, Tuesday April 20, during a virtual event that takes place at 2 p.m. GMT/3 p.m. CET.

The one-hour special program will feature Chinese influencers and international celebrities from around the world. The show will be broadcast across United Nations and CMG social media platforms.

The program will also offer successful candidates scholarships from one of the top Chinese universities and the opportunity to take part in its summer school project, as well as a four-week placement at CMG Europe.

The United Nations Chinese Language Day was carefully selected to coincide with Guyu (Grain Rain), the sixth of the 24 Chinese solar terms.

On this day, people pay tribute to Cangjie, an important figure in ancient China who claimed to be the inventor of Chinese characters.

To enter the competition, submit your video to chineselanguagevideofestival@gmail.com. You can also follow the Chinese Language Video Festival social media channels: