Download
How is Estonia growing so many unicorns?
Michael Gray 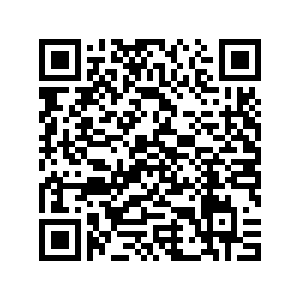 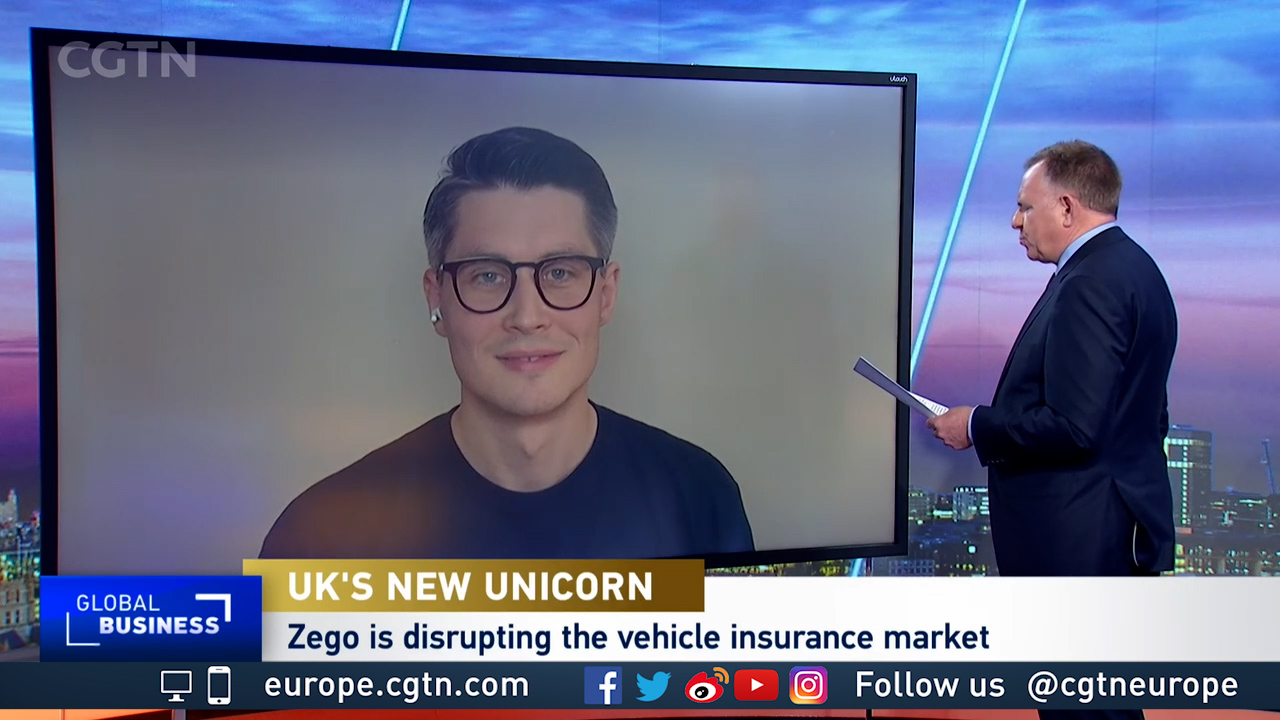 Estonia has become a unicorn factory.

Not the mythical creatures with horns: In the financial world, unicorns are private startups with a value of more than one billion dollars.

Zego is the latest company to join the exclusive club. It's disrupting the insurance market by using technology to cover drivers in the gig economy.

Remarkably, it's the sixth unicorn to canter out of Estonia, following in the footsteps of tech trailblazers like Skype, TransferWise and Bolt.

"One plus one equals three"

Zego is based in London but the company's Estonian co-founder and chief executive, Sten Saar, says his home nation is seeing incredible results with entrepreneurs.

"Estonia doesn't have any natural resources like quite a few other countries have", says Saar, "hence they need to stand out through other means.”

"I think Estonia with its tiny population has an incredibly hard working, determined, driven people, and in that case one plus one equals three," he adds.

The country's government says Estonia is now the world leader in unicorns per capita, with six out of a population of 1.3 million. 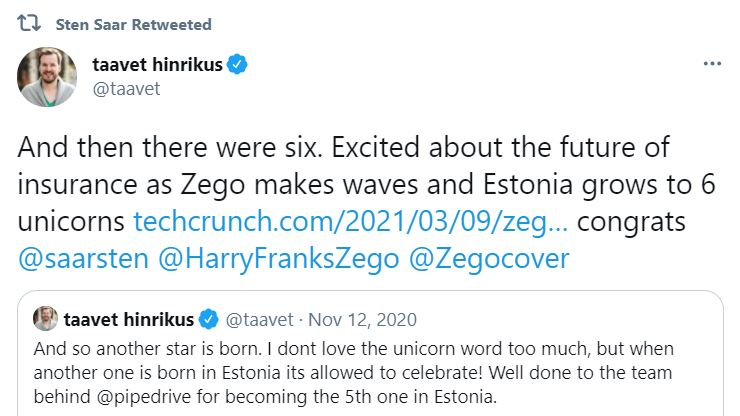 Fellow Estonian Taavet Hinrikus, the CEO of Wise (formerly TransferWise) is an investor in Zego.

Fellow Estonian Taavet Hinrikus, the CEO of Wise (formerly TransferWise) is an investor in Zego.

Saar says the insurance industry has remained largely the same for hundreds of years and it's time to better serve the changing needs of customers.

"We are offering policies all the way from one minute, to one year, whatever works best for the customer" says the Zego CEO.

"When the vehicle is moving, you pay for insurance and if it doesn't move, you don't pay. It's as simple as that."

Zego is now focusing on bigger businesses and entire fleets of vehicles.

The company just raised another $150 million, valuing the company at $1.1 billion.

Saar says he wants to double the size of his team over the coming twelve months and to expand across Europe and beyond. 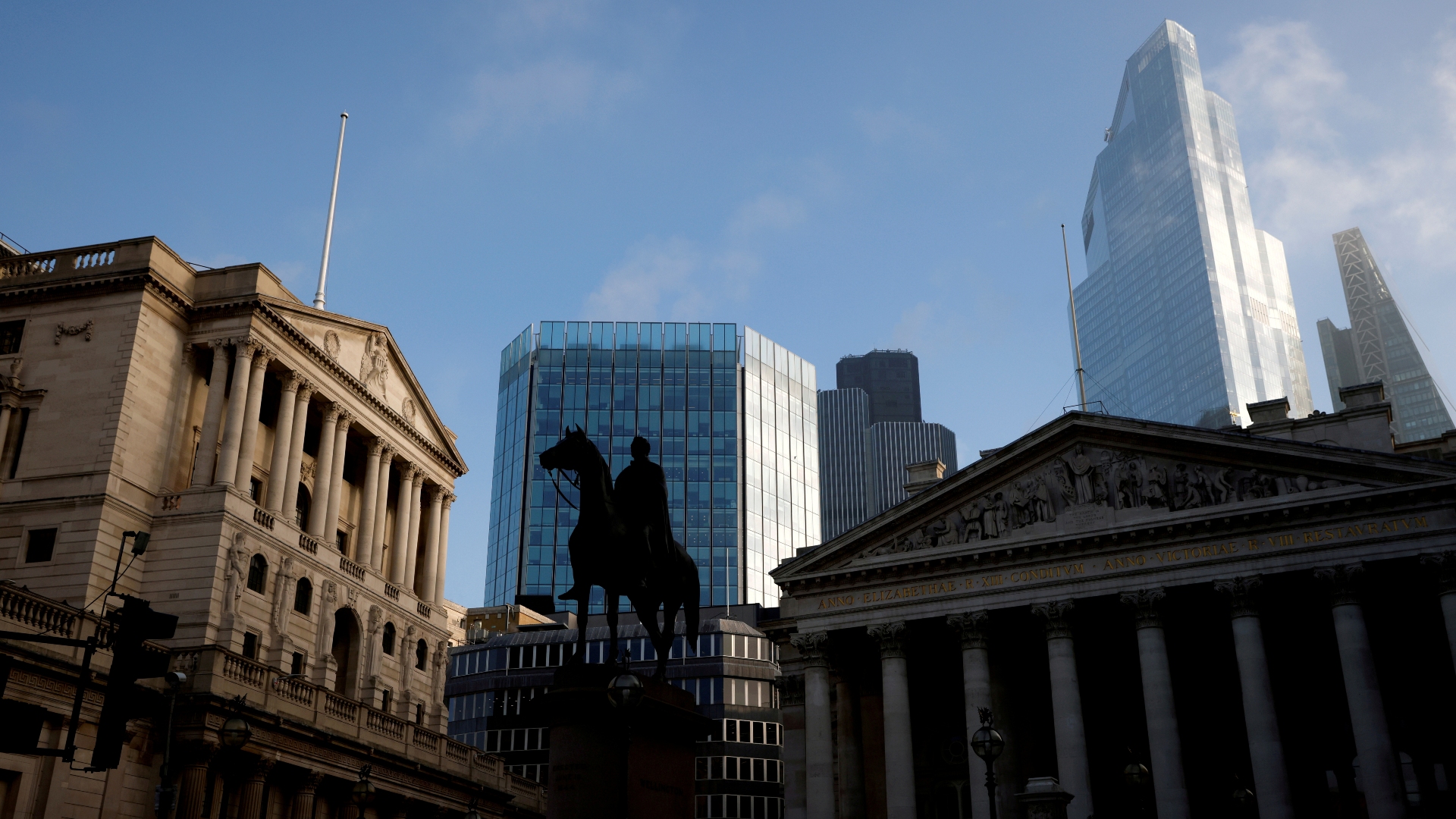 Many tech companies are continuing to back London despite the UK leaving the European Union.

The online food delivery company, Deliveroo, is expected to be valued at around $7 billion when it makes its stock market debut in London over the coming months.

Saar says the insurance industry originated in London and the city remains a great place to do business, both in terms of time zone and access to talent.

"We started the business in 2016 when the Brexit vote happened, so we've been designing the business making sure it doesn't have any impact", he says.

"To be honest, Brexit has been a bit of a speed bump for us, but that's about it."