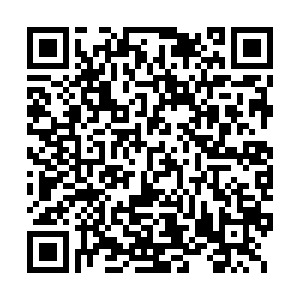 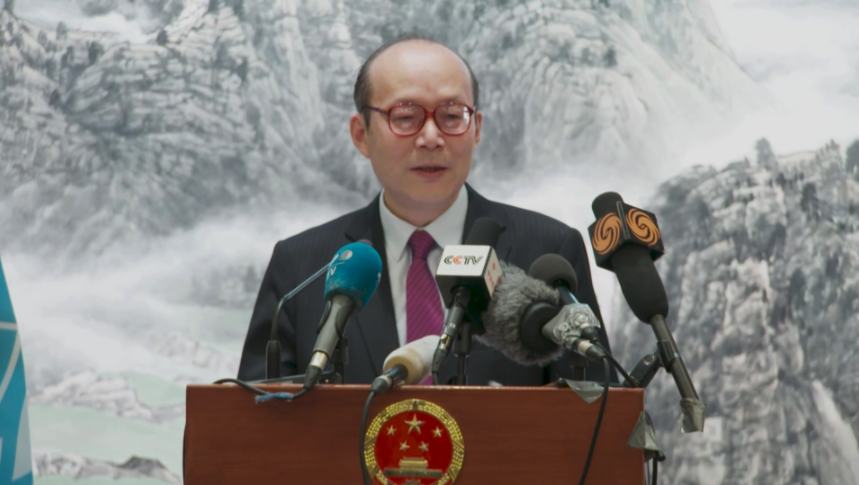 Developed nations should examine human rights issues within their own borders and consider their historical roles in injustice before pointing the figure at less wealthy countries, according to a statement delivered on behalf of a group of 20 countries at the United Nations Human Rights Council.

Without naming its targets, the statement criticized powers that focused on taking unilateral action against other countries rather than putting their efforts into helping tackle issues such as global poverty or the worldwide impact of the coronavirus pandemic. Its signatories included China, Russia, Venezuela and Cuba.

Delivering the statement, China's ambassador to the UN in Geneva, Chen Xu urged countries to:

* Tackle racial discrimination, police brutality, mistreatment of refugees and inequality within their own borders

* Help tackle hunger and poverty around the world

* Reflect on their historical role of causing misery and suffering through colonialization and invasion. 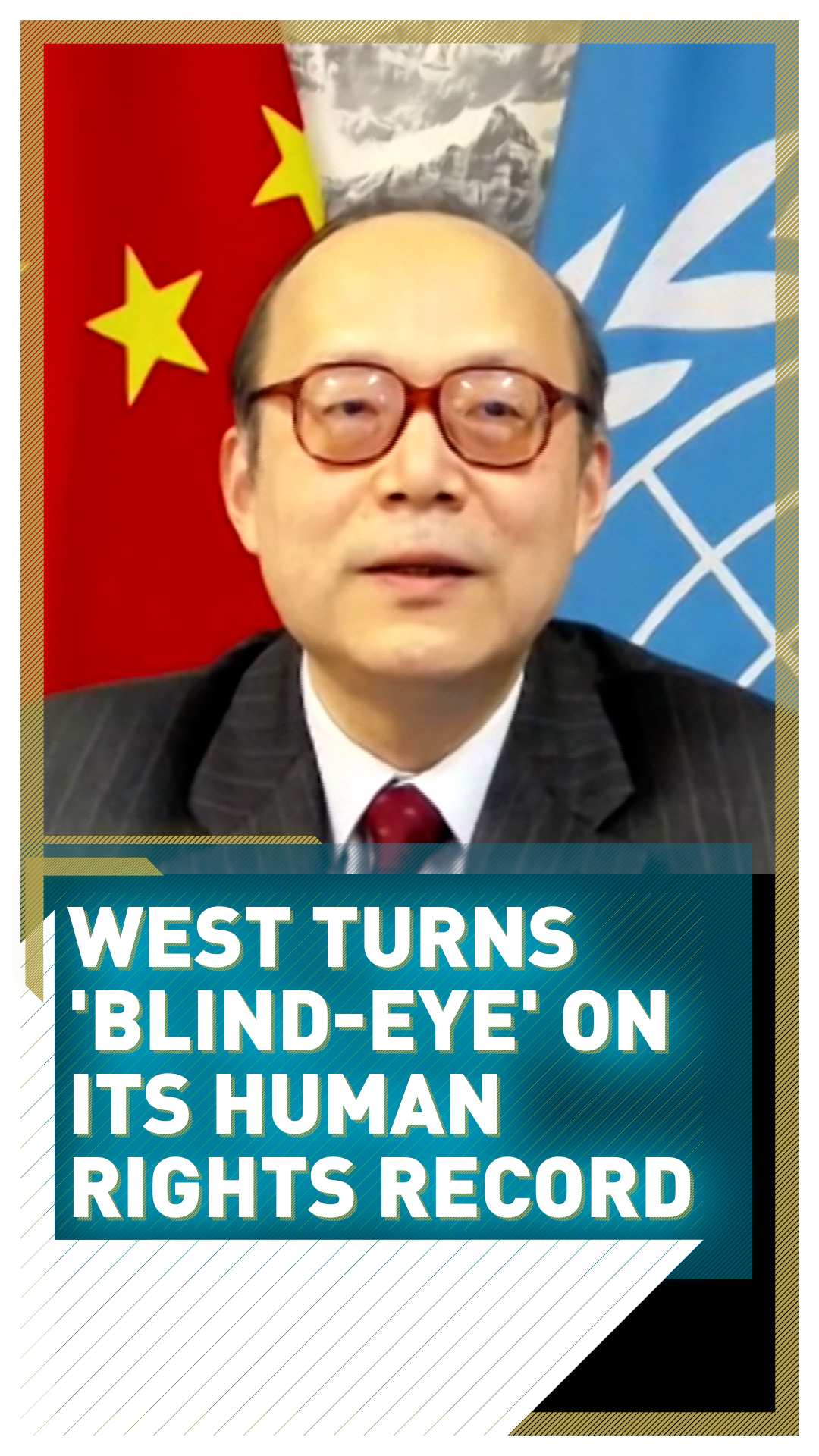 "There are many human rights issues around the world, including in Western countries, of a series of violations of human rights," said Chen.

"But apparently, they are eager to attack and smear others and interfere in the internal affairs of others, using human rights as an instrument, and to serve their political motives while they turn deliberately, like it or not, a blind eye on their own and their allies' human rights record."