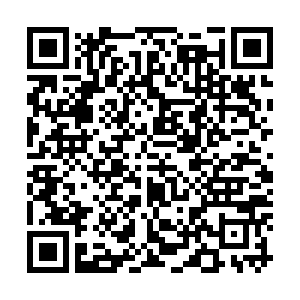 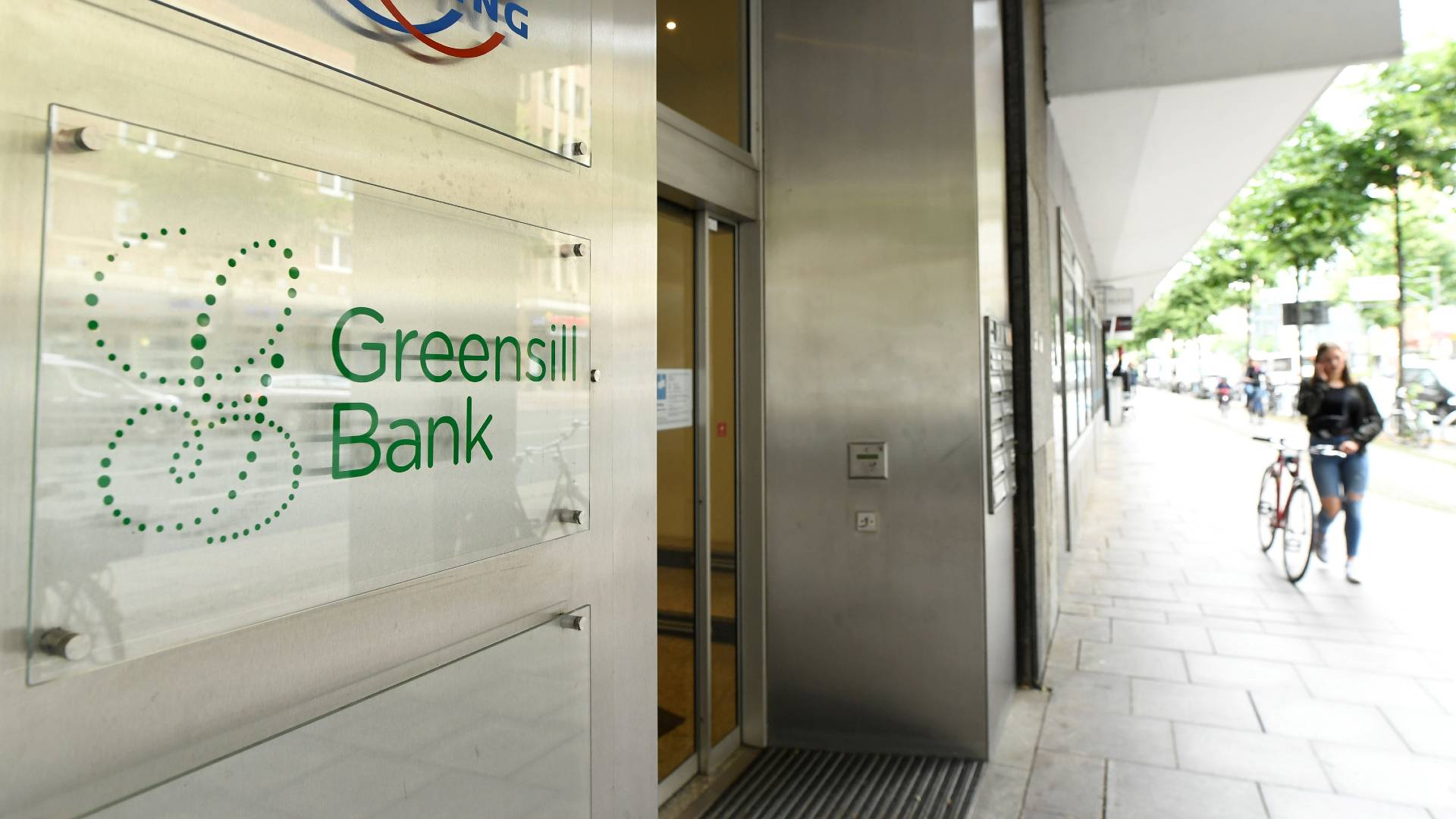 Companies around the world are still digesting the collapse of London-based specialty fintech company Greensill Capital, which has gone into administration, leaving businesses and thousands of jobs at risk, particularly in the steel industry.

Justin Urquhart-Stewart, co-founder of Seven Investment Management, said the collapse of Greensill is reminiscent of the U.S. subprime mortgage crisis of 2007, which contributed to the 2008 Global Financial Crisis.

The firm, set up by Australian Lex Greensill in 2011, told the UK's High Court on Monday that it is in severe financial distress, with no way of repaying the $140 million being demanded by backer Credit Suisse. Greensill's troubles began a week earlier, when its main insurer pulled out of providing credit insurance on the $4.1 billion debt in portfolios it had created for clients including Credit Suisse.

Without that, it was unable to sell notes backed by debts to investors. In response, Credit Suisse froze nearly $10 billion in funds.

So how did we get here?

Urquhart-Stewart, told CGTN Europe: "It is amazing this, because actually when you look at the business, it's really very simple. We used to call it 'factoring'."

Factoring is when a company buys a debt or invoice from another company, at a reduced rate. That enables the company issuing the invoice to get the debt paid quickly, allowing funds to flow through the businesses. The company taking on the debt can then make a profit, each time an invoice it has bought is settled. 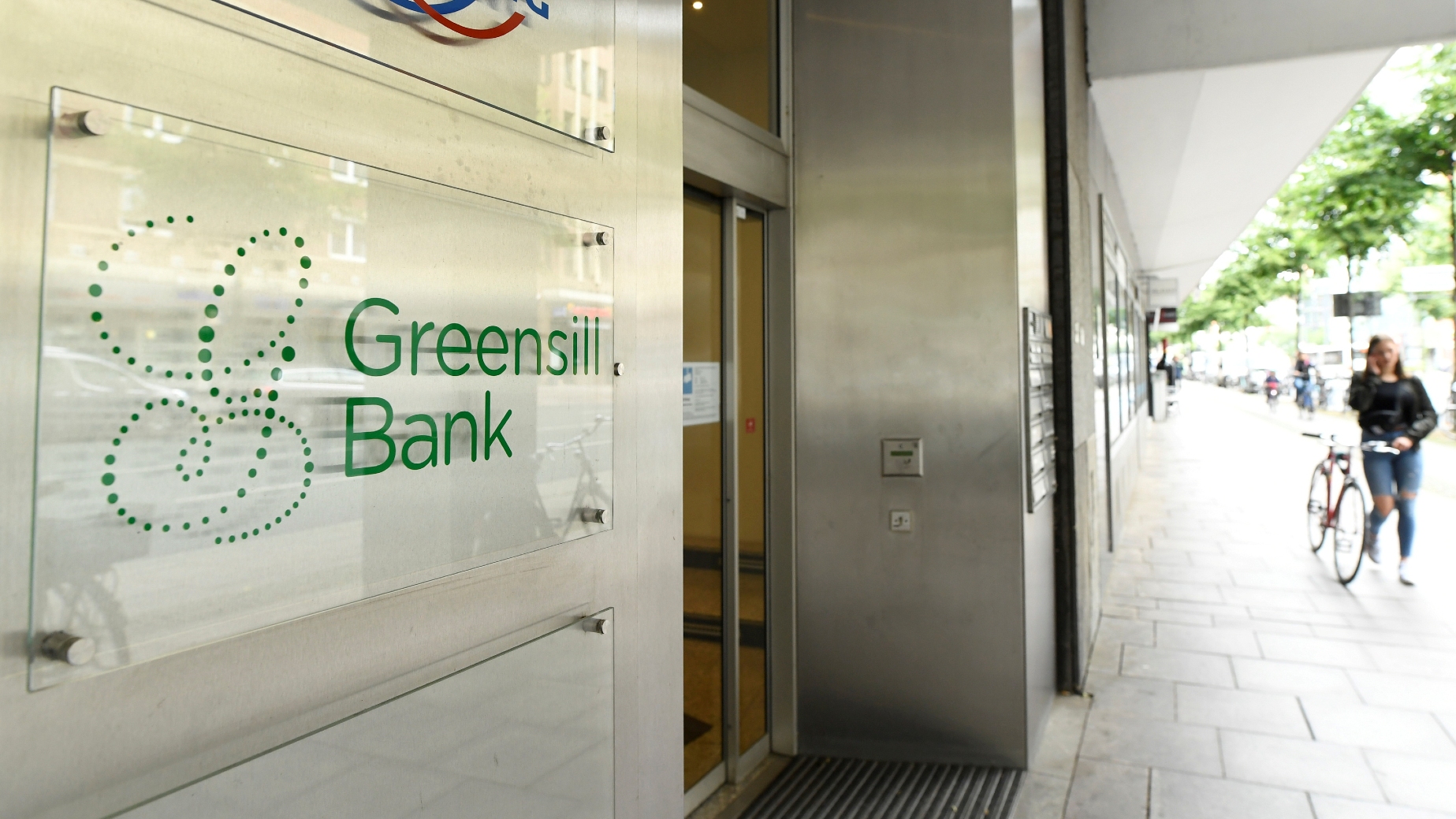 The Greensill bank in the German city of Bremen. /Fabian Bimmer/Reuters

The Greensill bank in the German city of Bremen. /Fabian Bimmer/Reuters

For Greensill's shareholders and customers, it's a nervous time. Among them is Sanjeev Gupta, who had been called the savior of the steel industry after his industrial empire bought up struggling factories. According to Greensill court documents, Gupta's company GFG Alliance had begun to default on its debts to the troubled finance company.

Now Sanjeev Gupta faces a funding crisis of his own.

"This industry isn't properly regulated like a bank," Urquhart-Stewart explained. "That's why they're known as 'shadow banks.'

"The same rules don't apply and the same investigations weren't going on. So what was inside these things, that proved poisonous and was eventually going to kill it, was not seen or not understood by the providers."

At a meeting with UK union officials after the collapse of Greensill, Gupta admitted his conglomerate, which includes the UK's third largest steel producer, Liberty Steel Group, was facing "a challenging situation." Five thousand jobs are at stake in the UK, with more steel jobs at risk in France.

Meanwhile in Germany, where Greensill runs a bank, the company faces a criminal lawsuit. Several German municipalities say they've put millions of dollars into Greensill and want the government there to cover any losses.

Urquhart-Stewart maintains that regulators didn't fully understand what Greensill was doing and allowed the invoiced structures to be packaged up in bonds, to be sold to pension providers and other investors.

"There was nobody looking at it right the way through from start to finish to understand where the risks were," said Urquhart-Stewart.