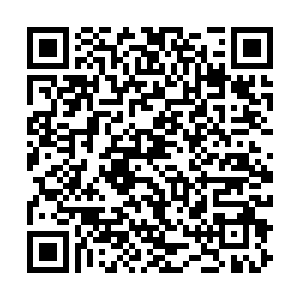 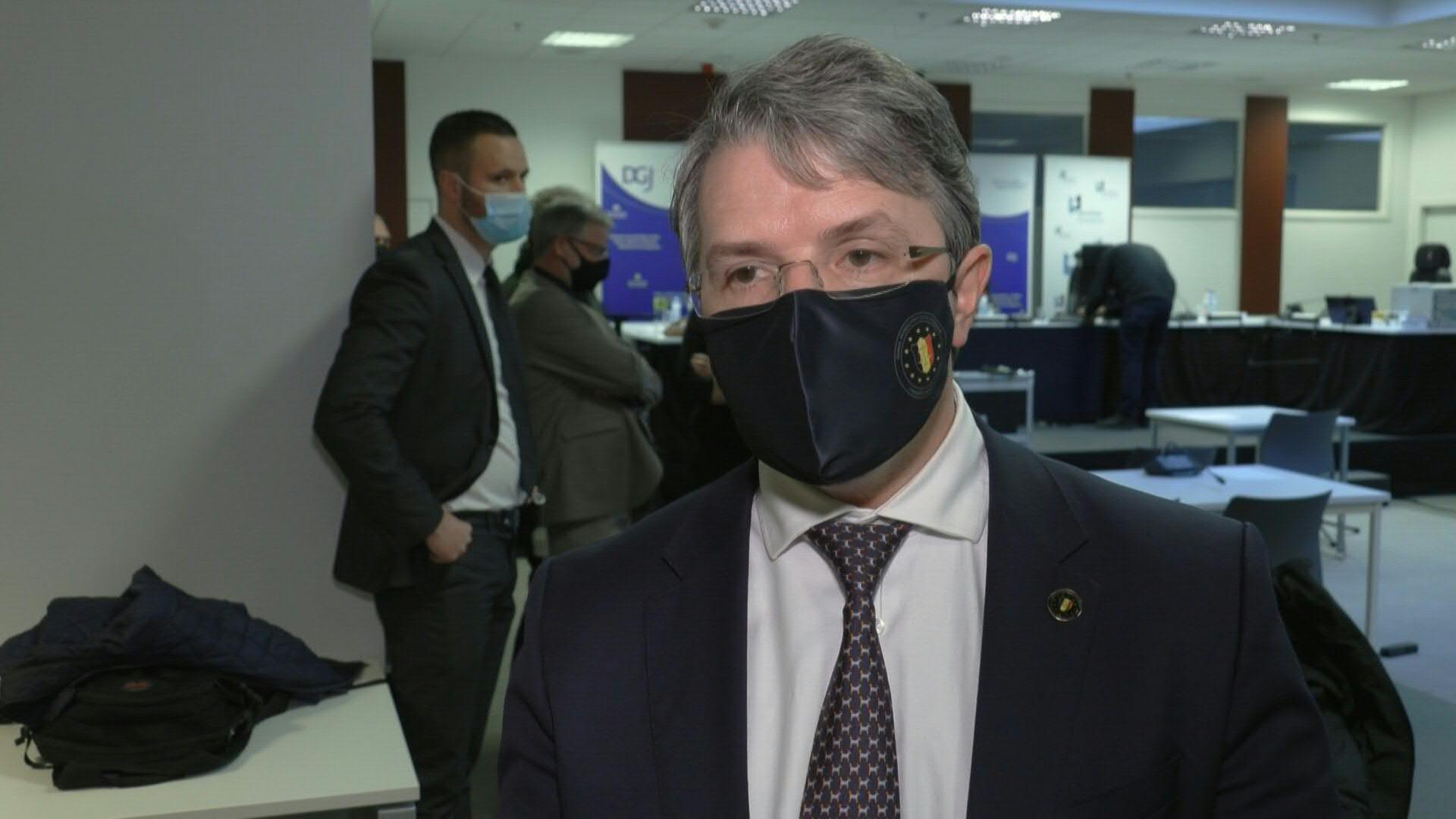 The dawn raids on 200 properties nationwide focused on the port of Antwerp, a major hub for Europe's cocaine trade. Federal prosecutor Frederic Van Leeuw called it the "largest police operation in the history of Belgium."

At least 15 prohibited weapons, $1.4 million, and police uniforms were seized, with at least 30 arrests made.

"The operation was concentrated on taking down the Sky ECC infrastructure, dismantling the distribution network and seizing the criminal assets of the distributors," said Van Leeuw.

He added: "The people arrested in the context of the investigation are members of the Sky ECC organization, i.e. the people selling the phones. But during the raids we discovered sums of money in cash, weapons, and a lot of other things."

Belgian newspaper De Standaard reported that the raids followed the capture of live messages by the authorities after they had cracked Sky ECC's encrypted messaging service.

Van Leeuw said "as many Sky ECC devices as possible" were also confiscated, along with the company server, although its location has not been disclosed.

Federal prosecutors say the encrypted cellphones were sold for between $950 and $2,600 for six months' usage, with sales usually made via Bitcoin. Sky ECC phone features include self-destructing messages that disappear 30 seconds after reading, while users can enter a "panic" password, immediately erasing the contents of their device. With cameras, microphones, and GPS disabled, the phones were regarded as impossible to track, with the company offering a $5 million prize to anyone who could crack its encryption.

Sky ECC – which has around 70,000 users, including 11,000 in the Netherlands – insists its phones are used by "corporate executives, legal teams, government employees and organizations that require secure messaging for important conversations." It defends its "strong belief in a right to privacy."

A statement on Sky ECC's website, made in response to the raids, denied the network had been hacked and blamed "a fake phishing application."

It reads: "Sky ECC authorized distributors in Belgium and the Netherlands brought to our attention that a fake phishing application falsely branded as Sky ECC was illegally created, modified and side-loaded onto unsecure devices and security features of authorized Sky ECC phones were eliminated in these bogus devices, which were then sold through unauthorized channels."

Last year, UK police made hundreds of arrests after their French counterparts shared intercepted messages from EncroChat phones, which are being used in 400 ongoing criminal cases. The number of Sky ECC messages intercepted is believed to be around three times higher than in the EncroChat case.