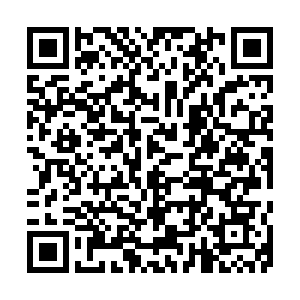 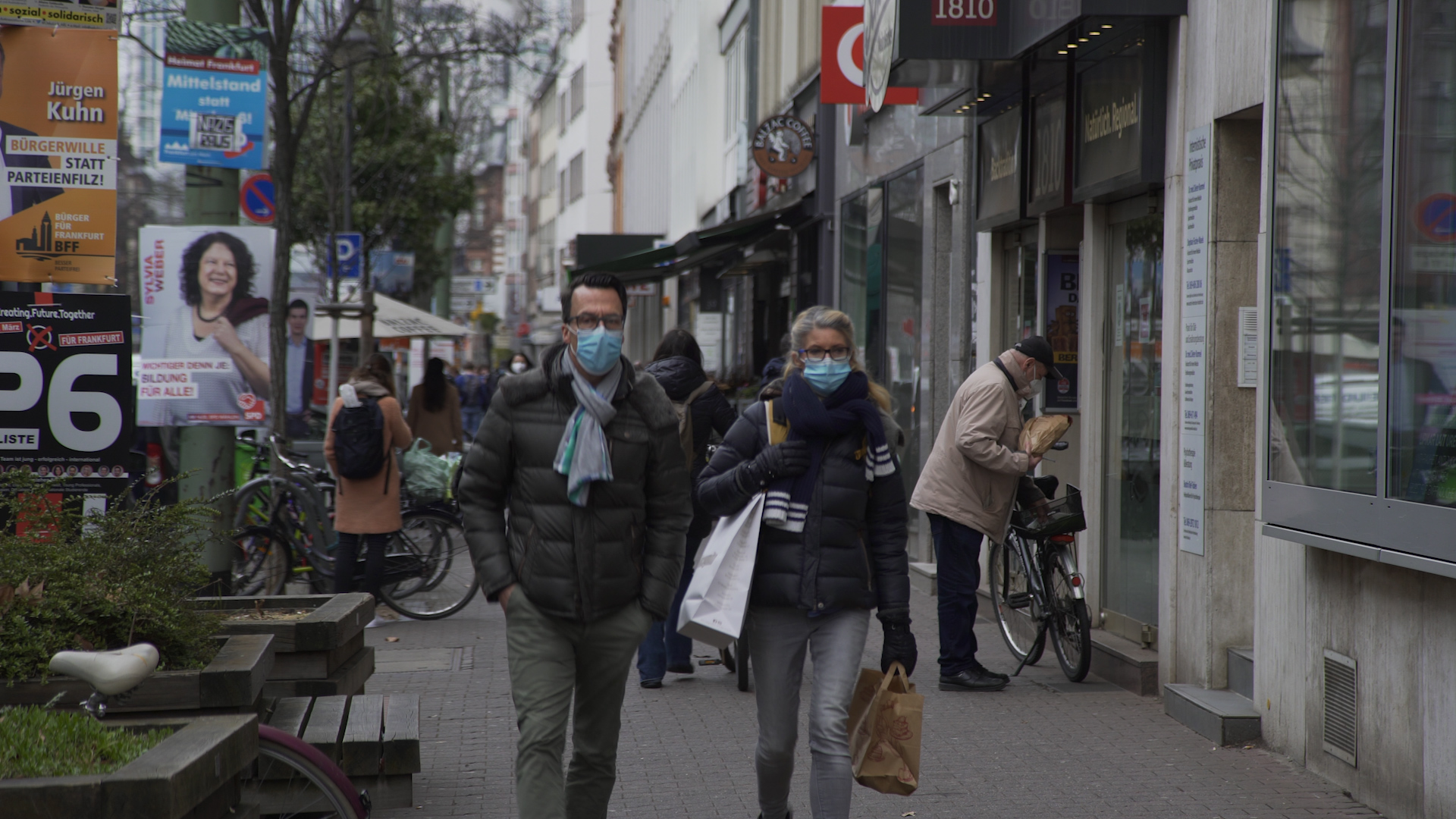 Germany's high street is coming back to life after more than 10 weeks, following an easing of lockdown restrictions across the country on Monday.

The changes were agreed to during a nine-hour meeting between 16 state premiers and the federal government last week. Chancellor Angela Merkel said the nation was at "a new phase" of the pandemic, during a news conference after the meeting.

"These should be opening steps without setting ourselves back," said Merkel. "There are many examples in Europe of a dramatic third wave and this danger, we should not kid ourselves, also exists for us."

The revised regulations have extended Germany's lockdown until March 28 but have also allowed many businesses to reopen in some capacity.

Bookshops, hardware stores and garden centers can welcome all customers with reinforced health and safety measures.

However, retail shops have not been given the same freedoms for the time being. Phase one of Germany's five-step reopening plan requires customers to make a shopping appointment in advance at non-essential stores.

The regulations have frustrated some business owners who say most sales are from foot traffic.

"I find this appointment service inconvenient," said Ioannidis Konstantin, a shoe seller in Frankfurt. "When people walk by, they see us open and they ask for an appointment. I have to check the schedule and arrange the soonest one I can."

Many businesses are also requiring customers to leave their name and phone number to help local contact tracers in case a COVID-19 infection is connected to the business.

Even though restrictions are easing, the number of new infections is on the rise. The nationwide seven-day incidence rate rose to 68 cases per 100,000 people on Monday – a far cry from the government's previous target of 35.

Officials have defended the easing by pointing to increased testing and vaccinations, which are expected to pick up in the coming weeks.

Self-administered COVID-19 tests are being sold in many supermarket chains and cities across the country are now offering one free rapid test every week.

Finance Minister Olaf Scholz said Germany would soon aim to get vaccinations to as many as 10 million people a week from the end of March.

But many are skeptical about such an ambitious target, given that only 7.3 million doses have been distributed since the inoculation campaign began.