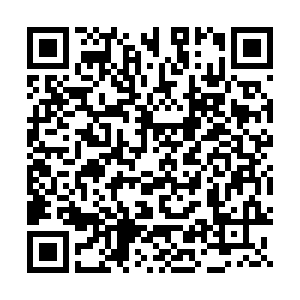 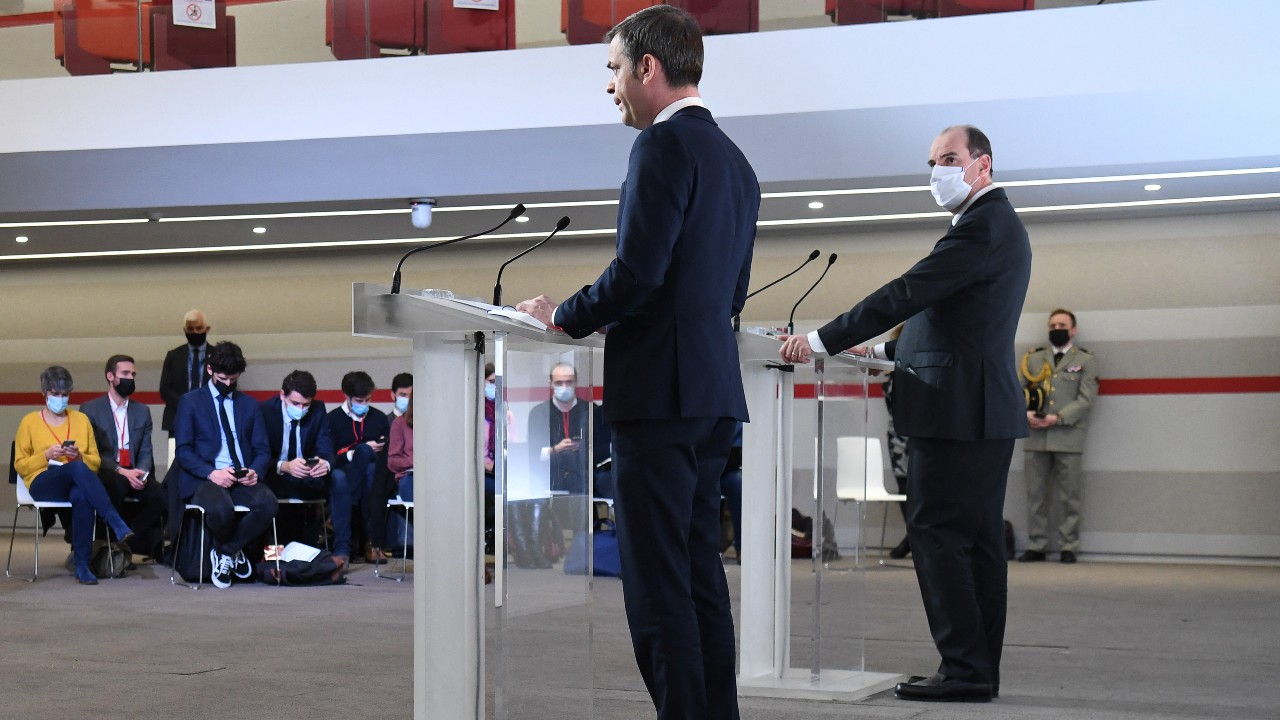 A third national lockdown is not "impossible" according to the French prime minister, as the government once again ruled out another nationwide confinement – for the moment.

France's government has imposed a weekend lockdown in the northern region of Pas-de-Calais. The southern city of Nice and the northern port of Dunkirk are already under the measure of Saturday-Sunday lockdowns, due to localized escalations of COVID-19 cases.

During his weekly COVID-19 news conference, Prime Minister Jean Castex said: "The circulation of the virus has accelerated in the last two weeks."

Castex revealed the variant first identified in the UK now accounts for "60 percent plus of cases" and admitted there is "strong pressure" on hospitals, where admissions to intensive care units are rising.

Three more regions have been added to the government's "increased surveillance" list, meaning 23 of France's 101 départements are now being closely watched by ministers considering extra restrictions, such as weekend lockdowns.

A nationwide nightly curfew running from 6 p.m. to 6 a.m. remains in place.

Castex once again said that "France is the European leader" when it comes to vaccinating the most vulnerable demographic in care homes and the falling infection rate for the very old may attest to that.

Among European Union countries, France is now only behind Germany for total vaccinations – but the prime minister conceded that "only one in three health workers is vaccinated. That's not normal. It compromises our ability to fight the virus efficiently."

To try to rectify this, the health secretary said he will write to all health workers on March 5 to encourage them "strongly" to get vaccinated.

Vaccinations can take place in pharmacies from mid-March, once emergency legislation is passed – and by the middle of April, the government says it aims to have given everyone aged between 50 and 74 their first jab.

By the start of summer, the French prime minister says the country "will have received enough doses to vaccinate 30 million people," which represents two-thirds of the adult population.

"We can't vaccinate everyone at once," Castex said. "You must be patient. But don't worry – you will be vaccinated."