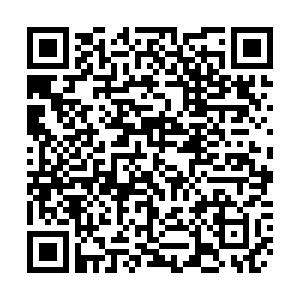 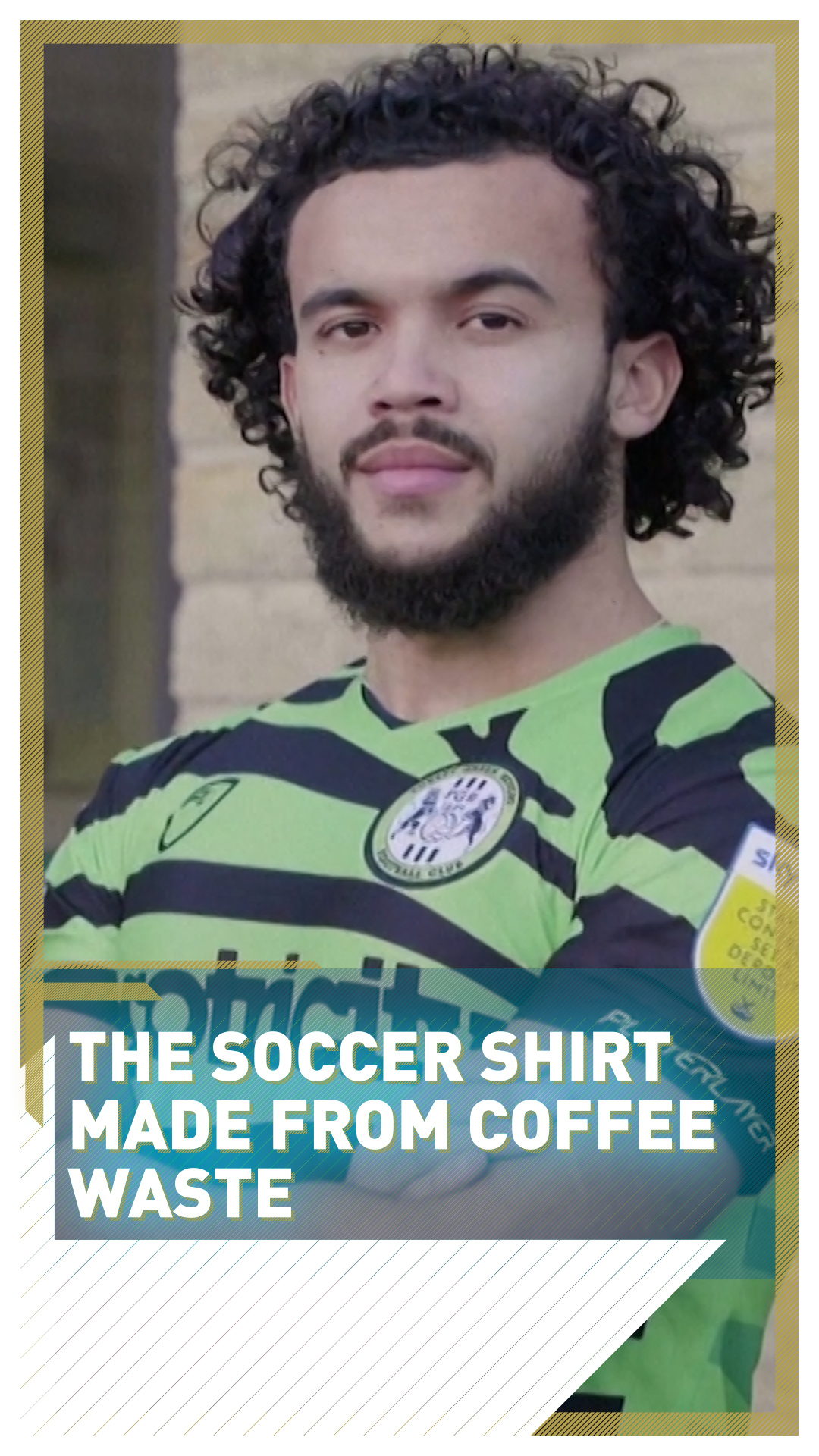 English soccer team Forest Green Rovers is trialing a new matchday shirt the club regards as the most sustainable ever made.

It's made largely from coffee waste and is the latest brainchild of green energy entrepreneur Dale Vince, the club's owner.

"We have been working with PlayerLayer looking for more sustainable materials for shirts after I learned that the default for modern sports kit had become 100 percent plastic," said Vince. "This didn't make much sense to me from an environmental or performance perspective, so we came up with bamboo and since then we have been looking for more sustainable versions. They came up with coffee a few months ago." 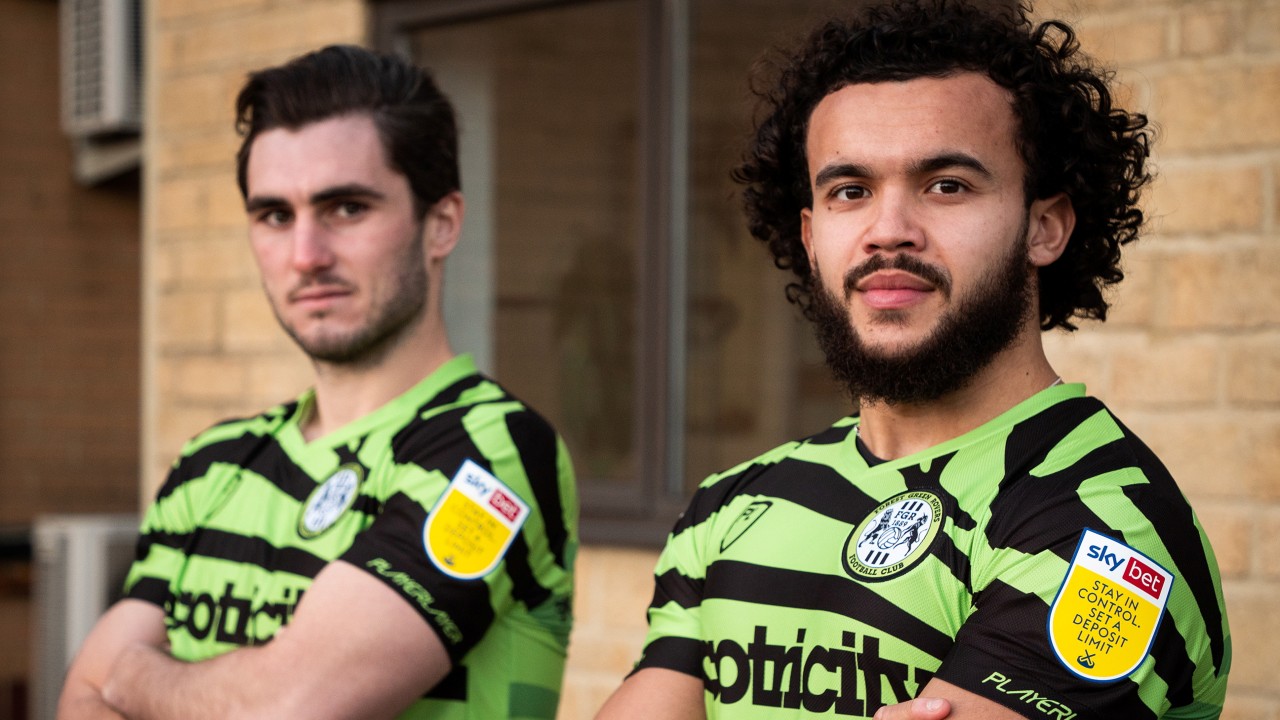 The shirts consist of three cups of bean waste and five plastic bottles and Vince believes they could give Forest Green's players a competitive edge.

He said: "In lab testing, the shirts are lighter and they breathe better, so we expect a marginal performance gain from that and it's slightly more sustainable because coffee is a waste product. So the whole shirt is completely recyclable."

Vince says the club's fans are supportive of the idea. They are long used to Vince's eco-friendly developments demonstrated during his decade running Rovers – labeled the "world's greenest football club" by world governing body FIFA.

One of Vince's first moves was to ban players from eating red meat for health reasons, followed by outlawing all meat products from the club's ground. In 2015 Rovers became the world's first all vegan football club.

Rovers is part of the United Nations Sports for Climate Action initiative and Vince wants fellow soccer clubs to take a leading role in future sustainability.

He said: "There is an enormous opportunity that sport has and a bigger responsibility as well, because people look up to sports clubs and sporting icons and take their lead from them. That's not normal in business, but you see it in sport."

The team is currently two points off top spot in England's League Two. Wherever the club finishes this season, many supporters think the it is in a league of its own when it comes to eco credentials.