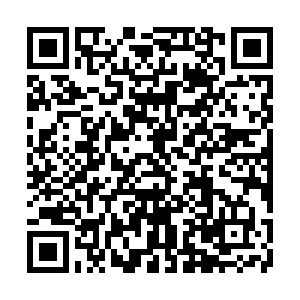 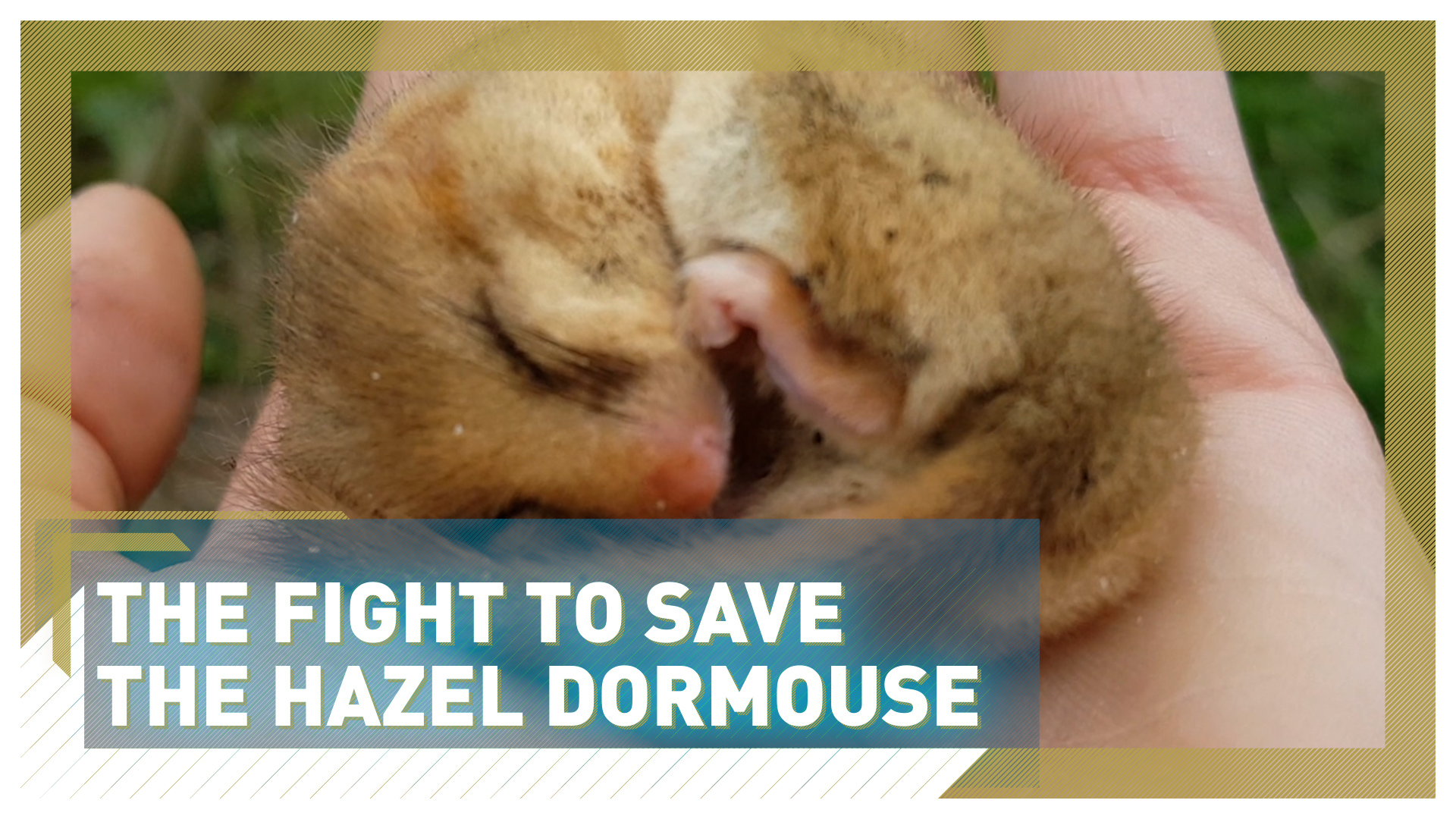 In woodlands dotted around parts of England and Wales tiny, furry mice weighing less than 40 grams are approaching the end of their long winter sleep.

Curled up in a nest with their bushy tail neatly tucked around their ears, hazel dormice sleep soundly throughout the cold winter months.

But when they wake up in the spring, the challenge for survival resumes – a challenge that has defeated too many of them in recent decades.

In the UK, the hazel dormouse, which needs woodland habitat to survive, is a critically endangered species. With its population declining, conservationists are working to restore ancient woodlands to encourage it to thrive.

March 3, the UN's World Wildlife Day, is an opportunity to highlight the need to conserve forests and the species that depend on them. 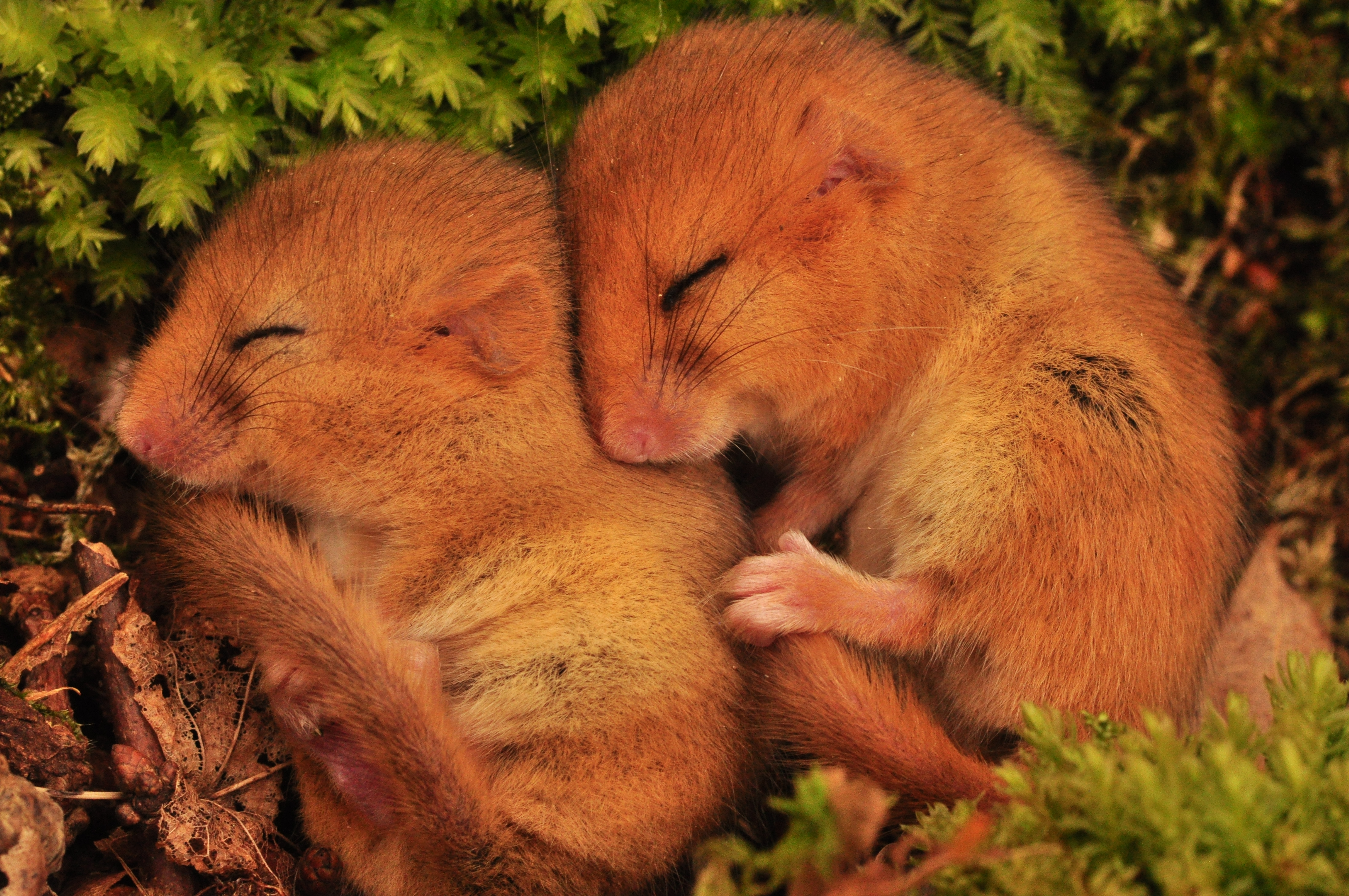 The species is native to the UK – its population has dropped by more than half in the past 20 years.

The People's Trust for Endangered Species (PTES) is fighting to save it.

"Once species have gone, they've gone. They're very hard and expensive to bring back and it is incredibly difficult work," says Ian White, the Dormouse Officer at PTES.

"Far better to maintain them where they are and I think that's what we as an organization try to do."

Its conservation work includes liaising with landowners to improve woodland management, as well as running a National Dormouse Monitoring program.

The hazel dormouse usually breeds only once a year, producing a litter of four or five young.

Volunteers observe nesting boxes at hundreds of woodland sites across the country and count the new offspring. 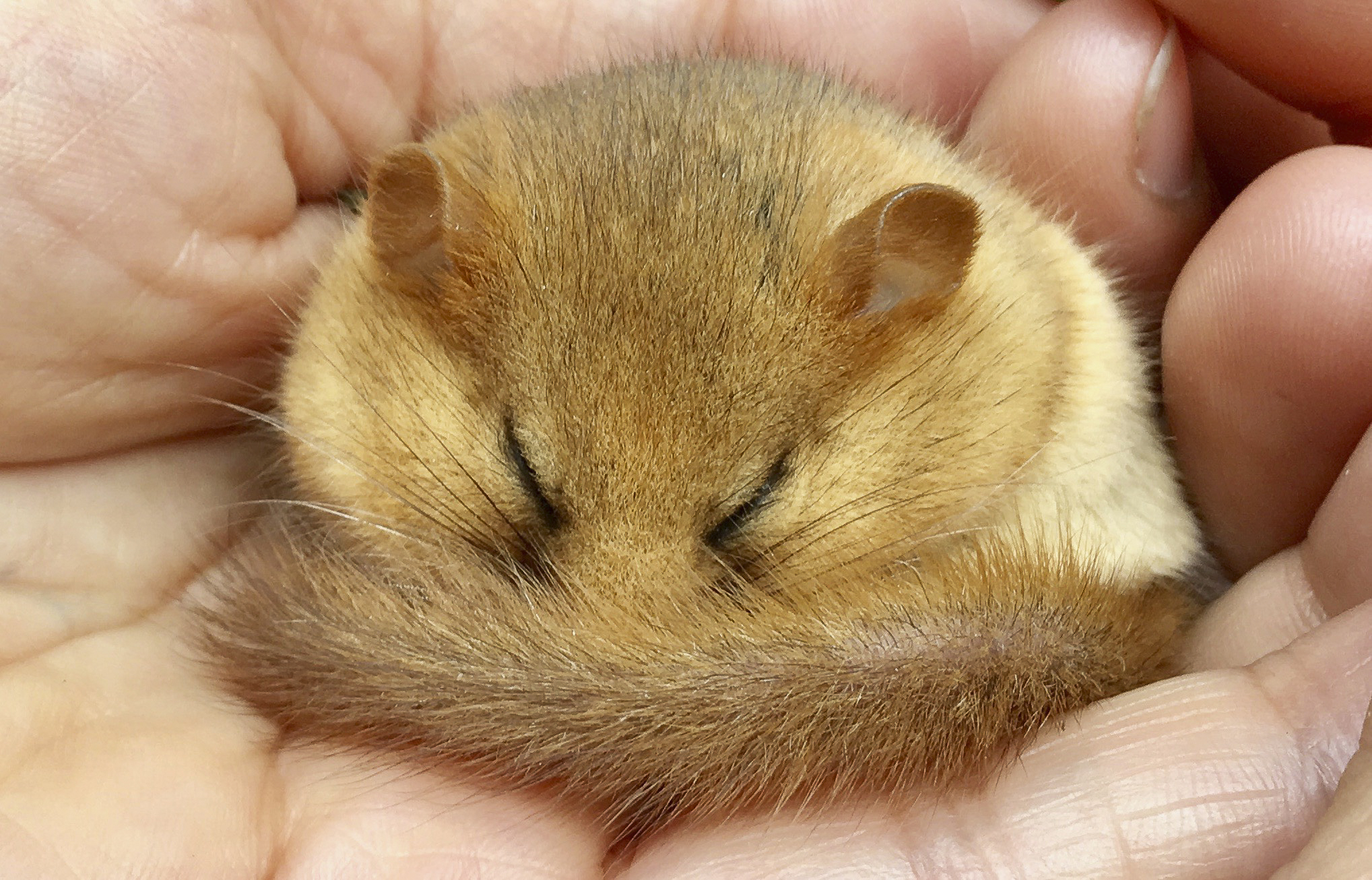 The dormouse is mostly found in southern England and the project is seeing some success, such as on privately owned woodland in Hampshire, where the habitat can be carefully managed.

"Basic biometric data, the number of dormice, the age of dormice, sex is recorded," says White. "That's all submitted to PTES and from that information we can then look at the long-term trend."

The PTES data show the hazel dormouse is still struggling, despite the support.

One major factor is the loss of ancient woodlands, where this tiny creature once thrived.

The dense undergrowth and low-hanging branches in older woods create perfect living conditions for dormice. They prefer to stay high up in branches, feeding off nuts, seeds and berries.

They also avoid open spaces, so without hedgerows to connect woods, the population can remain isolated in small areas. 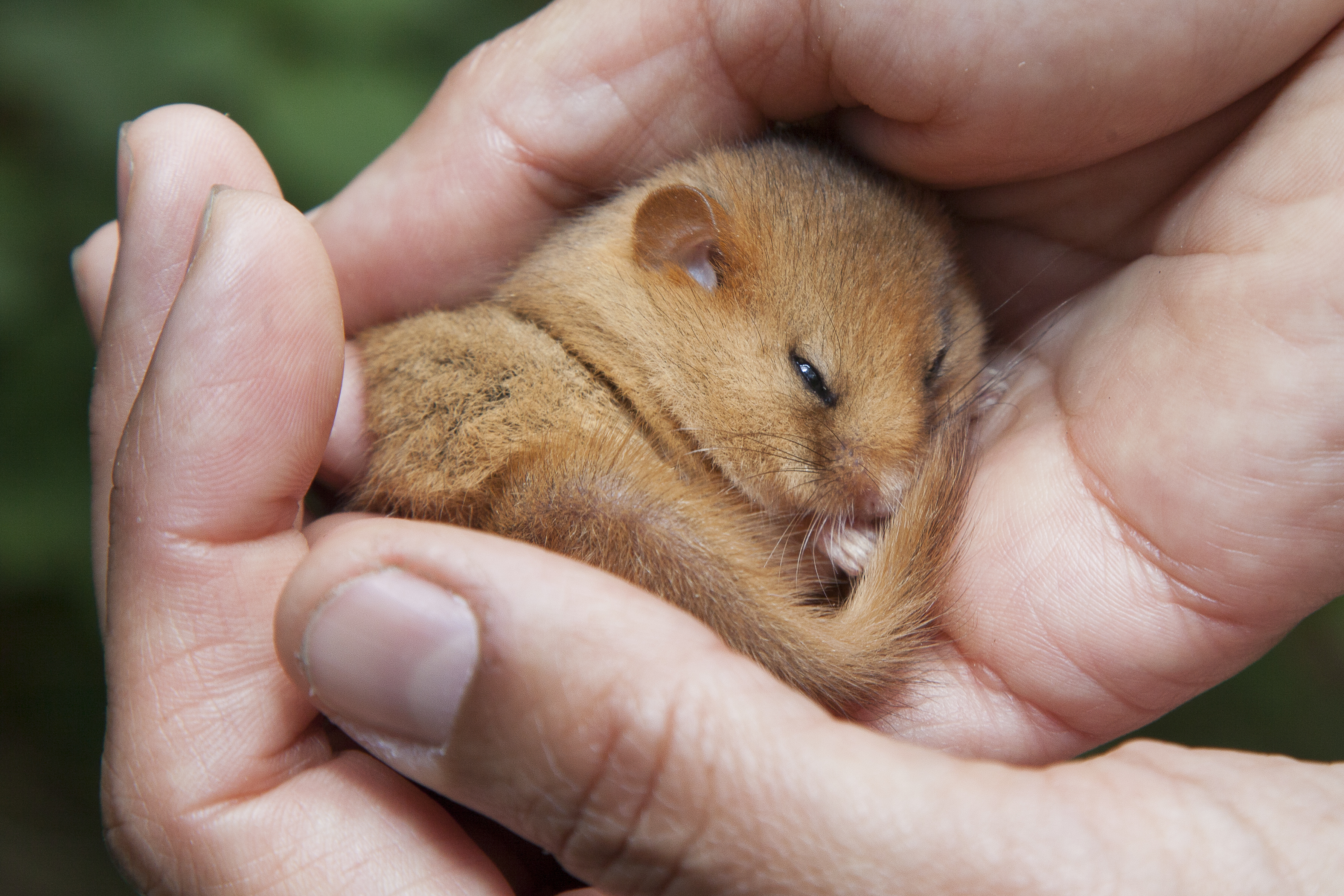 Climate change presents another challenge to the survival of the dormouse population. /Clare Pengelly

Climate change presents another challenge to the survival of the dormouse population. /Clare Pengelly

Devon is another dormouse stronghold, where The Woodland Trust is carefully restoring several areas of ancient woodlands to allow the species to return.

"We can see how as we slowly remove the conifer and the scrub that develops allows for a more native structure to emerge," says David Rickwood, the Dartmoor site manager at the Woodland Trust.

"The dormice actually start to move into those areas and extend not only their range but also the population."

These areas also host a diverse range of wildlife, which benefit from the restoration too.

Climate change presents another challenge to the survival of the dormouse population. Changing weather patterns can force it to wake up too soon from its winter hibernation.

But there is hope.

"We [PTES] also run the dormouse reintroduction program, aiming to put dormice back in the counties from where they've become extinct and that's proved very successful," says White.

"But that's working with local landowners to try to get that long-term management in place to make sure the populations, when we reintroduce them, do actually survive in the long term."