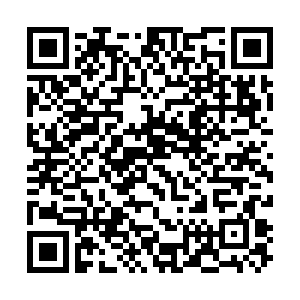 Sources at the Italian club have told CGTN Europe that Suning's decision to halt operations at Jiangsu FC was based on changes in the Chinese league and domestic pressures and that the decision would not affect Inter's ownership.

However, the Italian club has been "looking for a new partner or investor" according to its bond prospectus published on February 26. 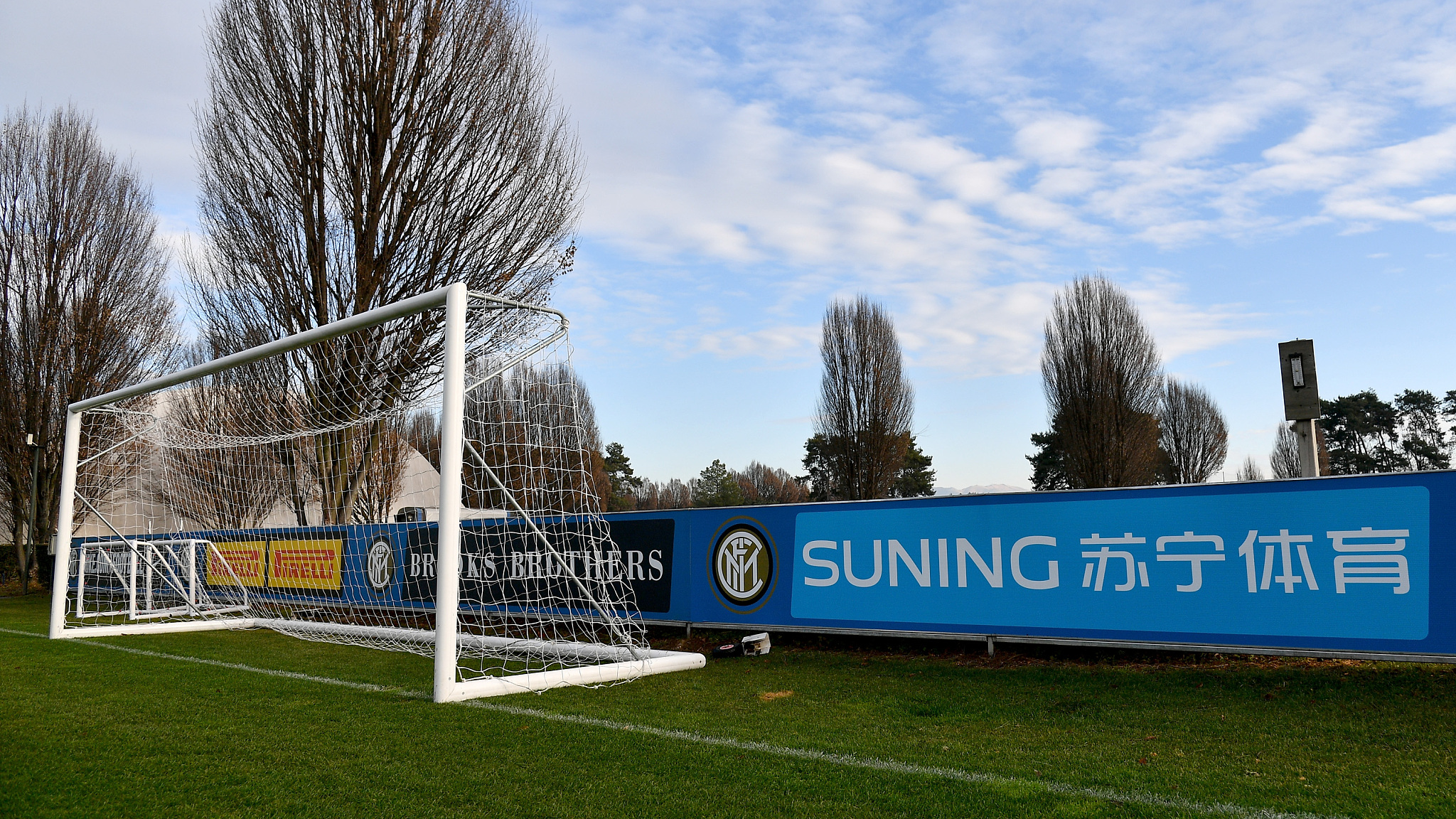 It moved to enter the sports broadcasting market by acquiring Chinese broadcaster PPTV in 2013, before expanding into China's rights for several European soccer leagues, such as the English Premier League and Italy's Serie A.

Last September, the contract between the English Premier League and PPTV broke up due to disagreement on the price of broadcasting rights.

The retailer also sold 23 percent of its shares to state-owned investors over the weekend in what it said was a bid to enhance its comprehensive cooperation in logistics and infrastructure.

Shenzhen International Holdings, a logistic services company, acquired 8 percent and Kunpeng Capital under the Shenzhen municipal government acquired 15 percent, according to a statement by Suning.com on Sunday. The shares were worth $2.29bn.

Suning reported a 4 percent drop in revenue in 2020 year-on-year, while profits also dropped, by $603m, amid temporary store closures during the COVID-19 pandemic.