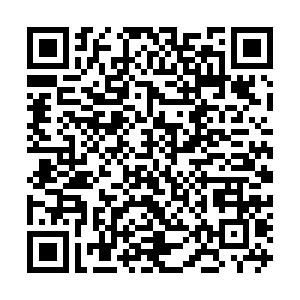 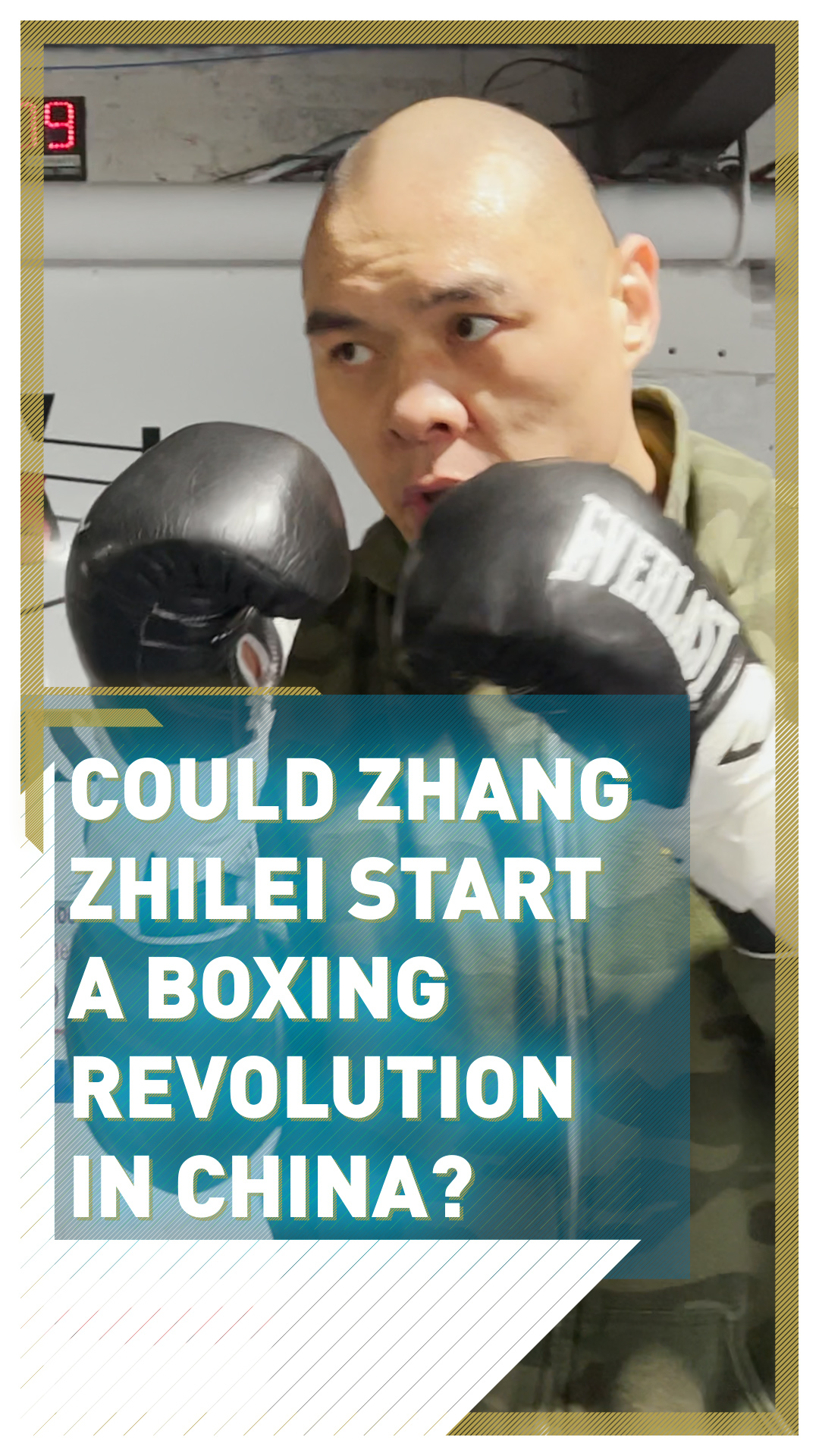 "The development of professional boxing in China certainly has great potential," Chinese heavyweight boxer Zhang Zhilei says as he looks to create a legacy for the next generation of boxing talent in his home country.

Zhang, among the best boxers of his coveted weight division, was born in Zhoukou in central China's Henan Province. Still representing China, he decided to move to the U.S. to try to achieve his dream of becoming his country's first heavyweight world champion.

Popular across the world though, the sport is still largely undeveloped in China despite the success of the Beijing 2008 Olympic Games, where Chinese garnered four boxing medals including two golds. 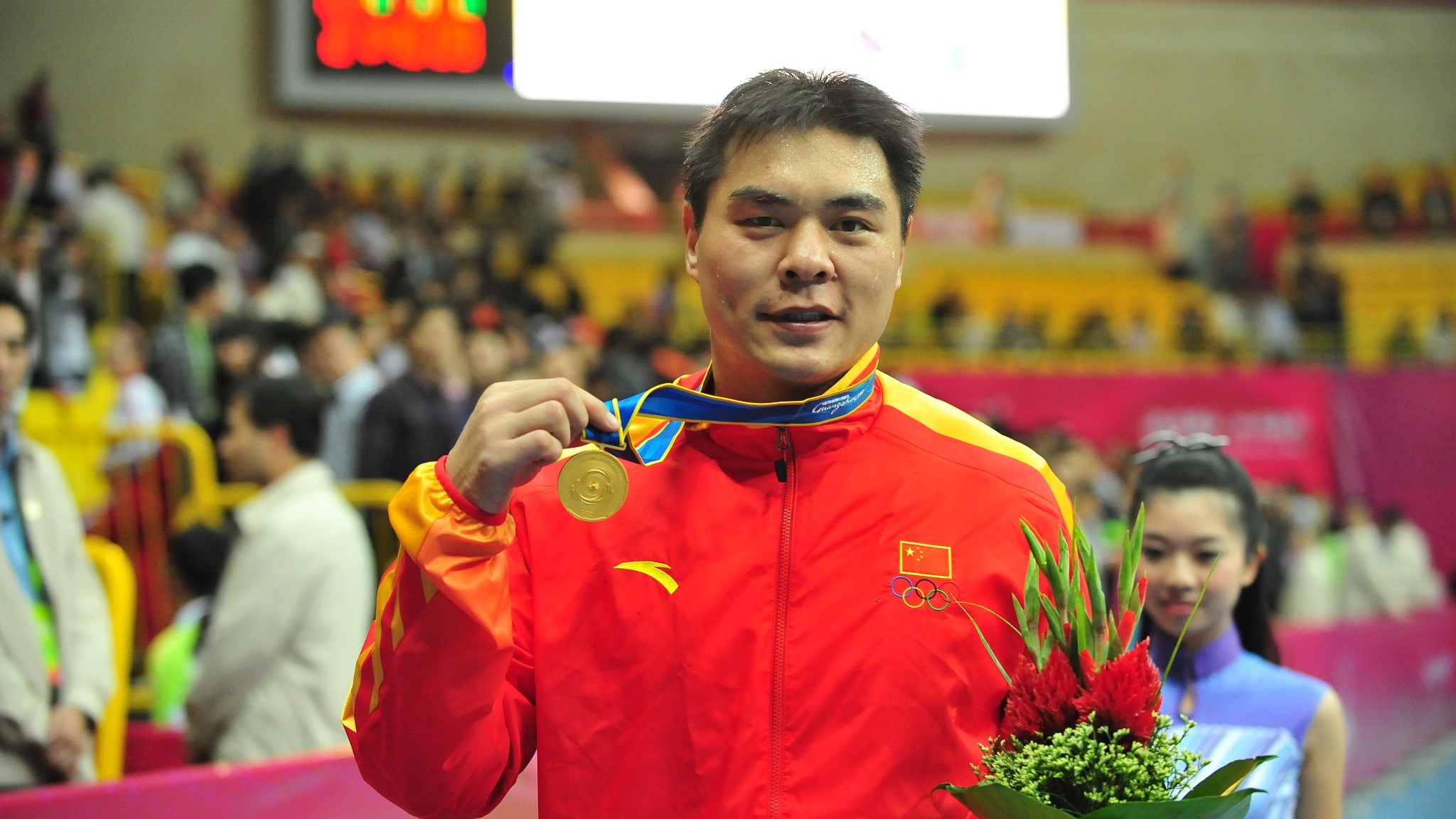 A global fight in Beijing would be a 'huge boost'

Zhang is currently unbeaten in his professional boxing career, which spans seven years and 22 bouts. He fights U.S. boxer Jerry Forrest on Saturday hoping to continue that streak before moving on to higher ranked competitors.

A fight is being planned for 2022 between Zhang and UK's current world heavyweight champion Anthony Joshua, at the Beijing's landmark National Stadium, better known as Bird's Nest. If happens as planned, it would be something that could bring a whole new audience to the sport and ignite much higher interest in China.

Zhang wants very much to change the situation that there has never been a global heavyweight event in China.

"It was said that at heavyweight, when [former world champion Mike] Tyson fought, he wanted to have a fight in China, this was already discussed. That fight did not become reality. Since then, more than 10 years have passed and no Chinese fighters have made a breakthrough in professional boxing.

"And now I come and have this opportunity to show the world a Chinese heavyweight boxer. This opportunity is, of course, very, very sensational. Also for Chinese boxing, professional boxing then receives a huge boost," he added. 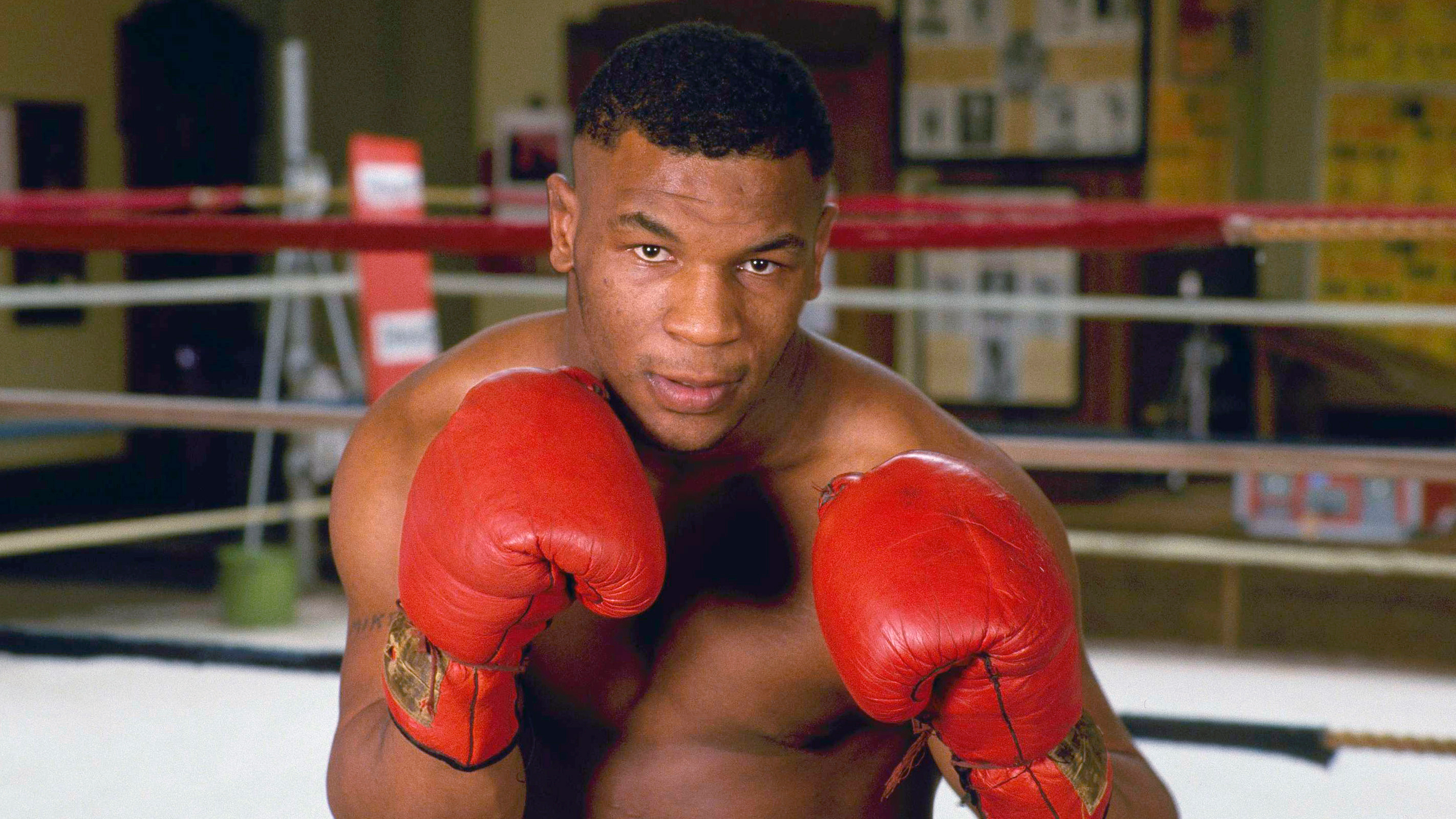 American boxing heavyweight Mike Tyson has hoped to have a fight staged in China, which has, however, never happened. /AP

American boxing heavyweight Mike Tyson has hoped to have a fight staged in China, which has, however, never happened. /AP

'Never going to get a better opportunity'

Zhang signed with UK promotion company Matchroom Boxing last year, in the hope that it will open up new opportunities for him. Matchroom also represents Anthony Joshua along with many other highly ranked fighters.

And the firm's managing director Eddie Hearn believes with Zhang's ability, now is the best time to push the sport in China.

"Like any business in China, it's not as easy as you maybe think it should be to penetrate that market, particularly for an international business. So you need people on the ground there. But most of all, you need the talent. You need Chinese talent. And I keep going back to the fact that you have a world-class heavyweight here," Hearn said.

"So I don't think you're going to get a better opportunity to do something major in the territory of a major event than with a world-class heavyweight. People are going to start getting excited once they realize he [Zhang] is a world-class fighter," he added.

There are other Chinese boxers, too

The heavyweight division is the most talked about weight category in boxing, with several other boxers out of China that could help grow the sport.

"You have Meng Fanlong, who's a very good light heavyweight as well. And you have Xu Can, a fantastic all-action fighter as well. So you'd think that if it was ever going to break through, now would be a good time to do it," Hearn said.

Fellow Olympian, Meng, like Zhang is unbeaten at professional level. While Xu, who is the youngest of the three boxers at 26-years-old, is ranked as one of the best fighters in the featherweight division.

Zhang believes the rise in Chinese fighters can only be a good thing as they look to promote themselves at home, as well as across the world. 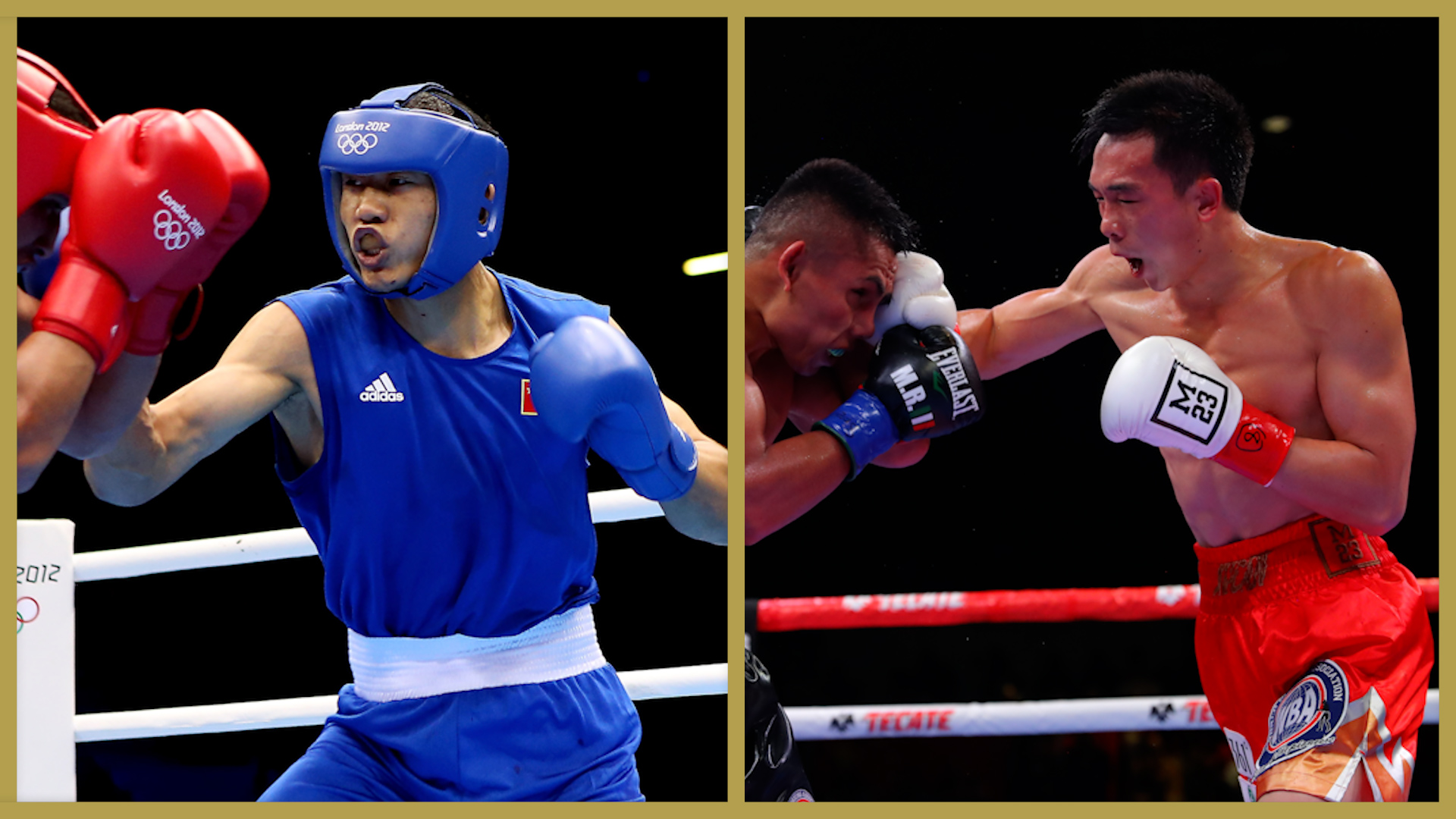 Meng Fanlong (L) and Xu Can are two other Chinese boxers hoping to make a name across the world. /Getty

Meng Fanlong (L) and Xu Can are two other Chinese boxers hoping to make a name across the world. /Getty

What could the future hold for Chinese boxing?

The future is bright for boxing in China, with more and more fighters becoming noticed on the global stage.

It's hoped a fight between Joshua and Zhang in Beijing, as well as other boxers emerging, will encourage the next generation of talent in China to take up the sport. The hope is that the number of globally recognized Chinese fighters will continue to grow as a result.

And if Zhang won a fight against Joshua in front of more than 90,000 fans in Beijing, to become the country's first ever world heavyweight champion, the outlook on the sport in China would change forever.