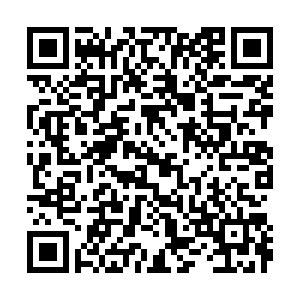 - The UN Security Council has given unanimous approval to a resolution calling for improved access to vaccines in conflict-hit or impoverished countries.

- The Greek and Austrian governments are lobbying their EU colleagues to adopt "vaccine passports" in an effort to revive the European tourism industry. But France and Germany still oppose the idea, arguing the efficacy of vaccines at preventing transmission is incomplete.

- Greece is to extend its lockdown in the capital Athens and other areas until March 8 as the infection rate remains high.

- The COVID-19 variant first discovered in the UK is now the dominant strain in Belgium, said authorities as they explained why infection numbers have again started to rise.

- A single dose of the Pfizer-BioNTech vaccine, which comes in two doses, can reduce asymptomatic COVID-19 infections by as much as 75 percent, according to a new study at Cambridge University Hospitals NHS Foundation Trust.

- Paris Mayor Anne Hidalgo has suggested the French capital enters a three-week lockdown, as case numbers rise across the country. But the idea has been criticized by locals and national politicians. Some pointed out that local mayors do not have lockdown powers in France, while former minister Rachida Dati accused Hidalgo of a "PR stunt."

- Members of France's Rugby Union team have tested positive for the virus, leading to Sunday's game against Scotland being postponed. Sixteen squad members tested positive since their last match against Ireland in Dublin, but the team said no more cases were identified today.

- G20 finance ministers and central bankers are meeting to align plans to relaunch the global economy after the COVID-19 pandemic and to limit harm to the worst-off nations shut out of the race for vaccines. It's the first such meeting for the U.S.'s top finance official Janet Yellen.

- In the UK, Queen Elizabeth II has spoken about receiving her first dose of vaccine. She said it was "very quick" and "didn't hurt at all." The monarch also tried to persuade Britons to get the jab, asking people to "think about other people rather than themselves."

- Meanwhile, Calum Semple, a doctor on the Scientific Advisory Group for Emergencies, recommended that young children should not be made to wear face masks when they return to school in just over a week's time. He said primary-age children are at low risk of catching or passing on the virus and recommended improving ventilation instead of a mask mandate.

- Ten days after the "quarantine hotel" opened in the UK, the first travelers are leaving the Radisson Blu near Heathrow Airport. British and Irish nationals arriving from "red list" countries must isolate in the facilities or face a $14,000 fine. The cost of the quarantine hotel stay is $2,432 per person.

- In Singapore, a British man and his Singaporean wife have been convicted of breaking quarantine rules and not wearing a face mask as required under local laws. Nigel Skea, from Southampton, has been sentenced to two weeks in jail and fined $753 for leaving his room to spend the night with his fiancee (now wife) in September. Agatha Maghesh Eyamalai was sentenced to a week in prison for her part.

- The pandemic has left many Romanian patients without critical care, and HIV patients have reported being left in a "general state of frustration and fear" as appointments were either canceled, or missed through fear of COVID-19 infection. "Many of my close associates lost their battle against their diseases due to the loss of access to treatment, hospitals and specialists," Andrei, who didn't want his last name published, said. The comments came as the 27 EU leaders agreed on the need for vaccine certificates during their virtual summit, which began on Thursday.

Spain has been pushing for an EU-wide vaccine passport policy to be in place by the summer, as it tries to revive its tourism industry. However, France and Germany are thought to be reluctant to introduce the passport so quickly. 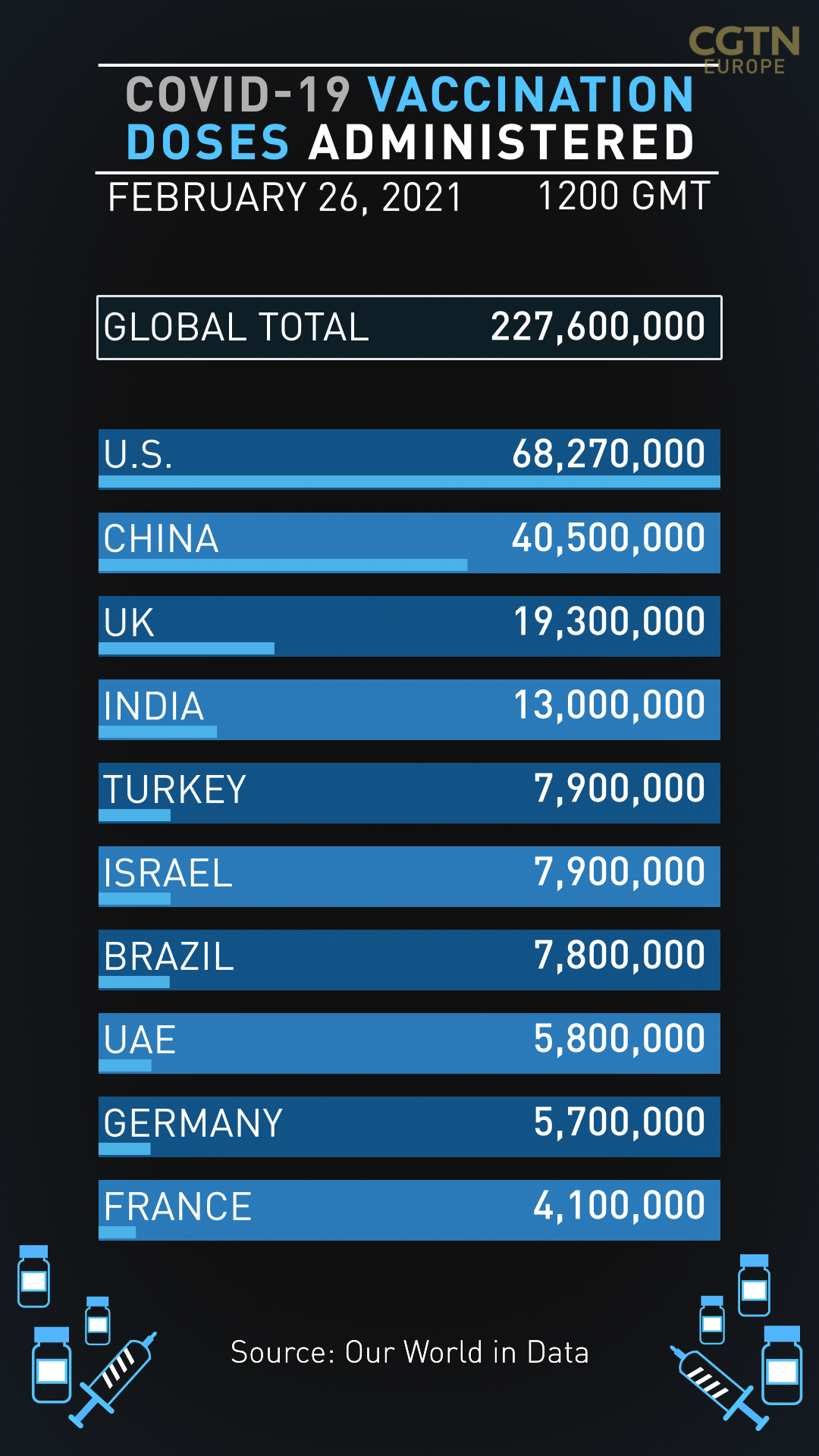 The Belgian government meets on Friday to assess current COVID-19 measures as the death toll in the country surpasses 22,000.

No major relaxation is expected, but expanding the size of outdoor social bubbles and ending the ban on non-essential travel will be discussed. Earlier this week, the country's Prime Minister Alexander De Croo warned the current figures weren't low enough to warrant any sort of major relaxation. Instead, he said Belgians should set their sights on the beginning of May.

It's hoped more people will be vaccinated by then, but according to an investigation by The Guardian newspaper, four out of every five doses of the AstraZeneca vaccine delivered to the EU have not yet been used. In Belgium, only 5 percent of the stockpile has been dispensed, compared with 81 percent of the Pfizer doses.

Hungary reported 4,668 new coronavirus cases, the highest number since December 12. Prime Minister Viktor Orban said cases are expected to rise significantly in the next couple of weeks, due to more infectious strains being transmitted. He said he ordered hospitals to increase their level of preparedness as they face an influx of seriously ill patients.

Restrictions to curb the spread of infections have been extended to mid-March, with a curfew still in place after 8 p.m. and restaurants and cafes offering only takeaway services. Orban said the next few days would determine whether restrictions had to be further tightened. The vaccine committee is laying out phase 2 of the UK vaccination program and is expected to continue prioritizing age rather than circumstances. Groups are expected to be ages 40 to 49, then 30 to 39, then 16 to 29.

Phase 2 will aim to immunize around 21 million adults by the end of July, bringing the total number to be offered the jab to about 50 million.

There is likely to be more discussion about vaccine passports or certificates. Members of Parliament are likely to be deeply divided on the issue in Britain.