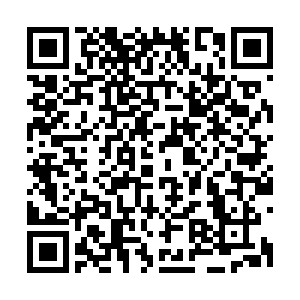 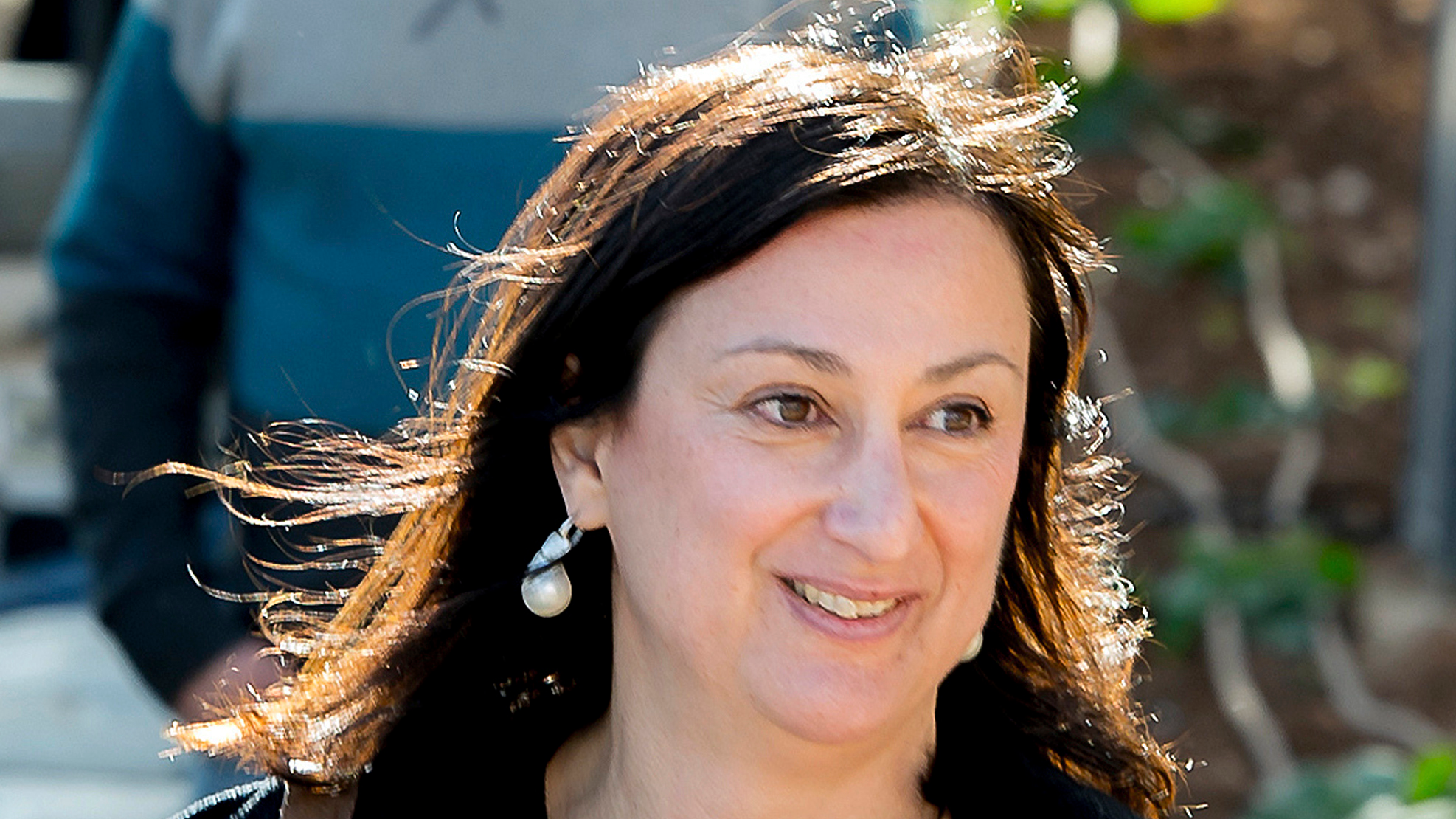 One of the suspects in the murder trial of Maltese journalist Daphne Caruana Galizia has pleaded guilty in court.

Vince Muscat, no relation to former Prime Minister Joseph Muscat, instructed his lawyer to enter the plea this morning, a week after he withdrew a legal challenge to the case.

When asked if he wanted to hear the charges again before admitting guilt, he told the judge "no need."

Caruana Galizia was an investigative journalist, killed by a car bomb near her home in 2017. It is widely believed her work investigating corruption and organized crime was linked to her murder.

According to local reports, it is likely Muscat's move indicates a "plea deal" is to be negotiated. Elaine Mercieca, of Malta's Attorney General's office, said the suspect's lawyer had filed a "joint application" along with the Attorney General, to allow private submissions to the court regarding punishment.

Only lawyers and the Caruana Galizia family will be allowed to hear these points.

This development is a significant change from how the trial and case had been progressing.

Muscat's co-defendants, brothers George and Alfred Degiorgio, have both launched challenges to the legality of the case brought against them.

They are both pleading not guilty.

In a dramatic twist outside the court, police revealed they arrested three more people while the court proceedings were under way.

Jamie Vella and a second pair of brothers, Robert and Adrian Agius, were arrested on suspicion of providing the bomb that killed Caruana Galizia.

The trial continues in Valletta.