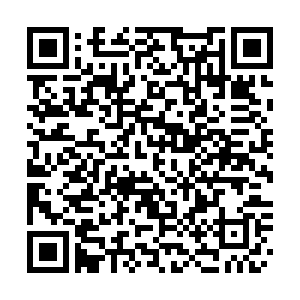 Corinne Vella, sister of murdered Maltese journalist Daphne Caruana Galizia, has called for Prime Minister Joseph Muscat to resign with immediate effect, as "his presence in the office of prime minister endangers the investigation" into Galizia's death. 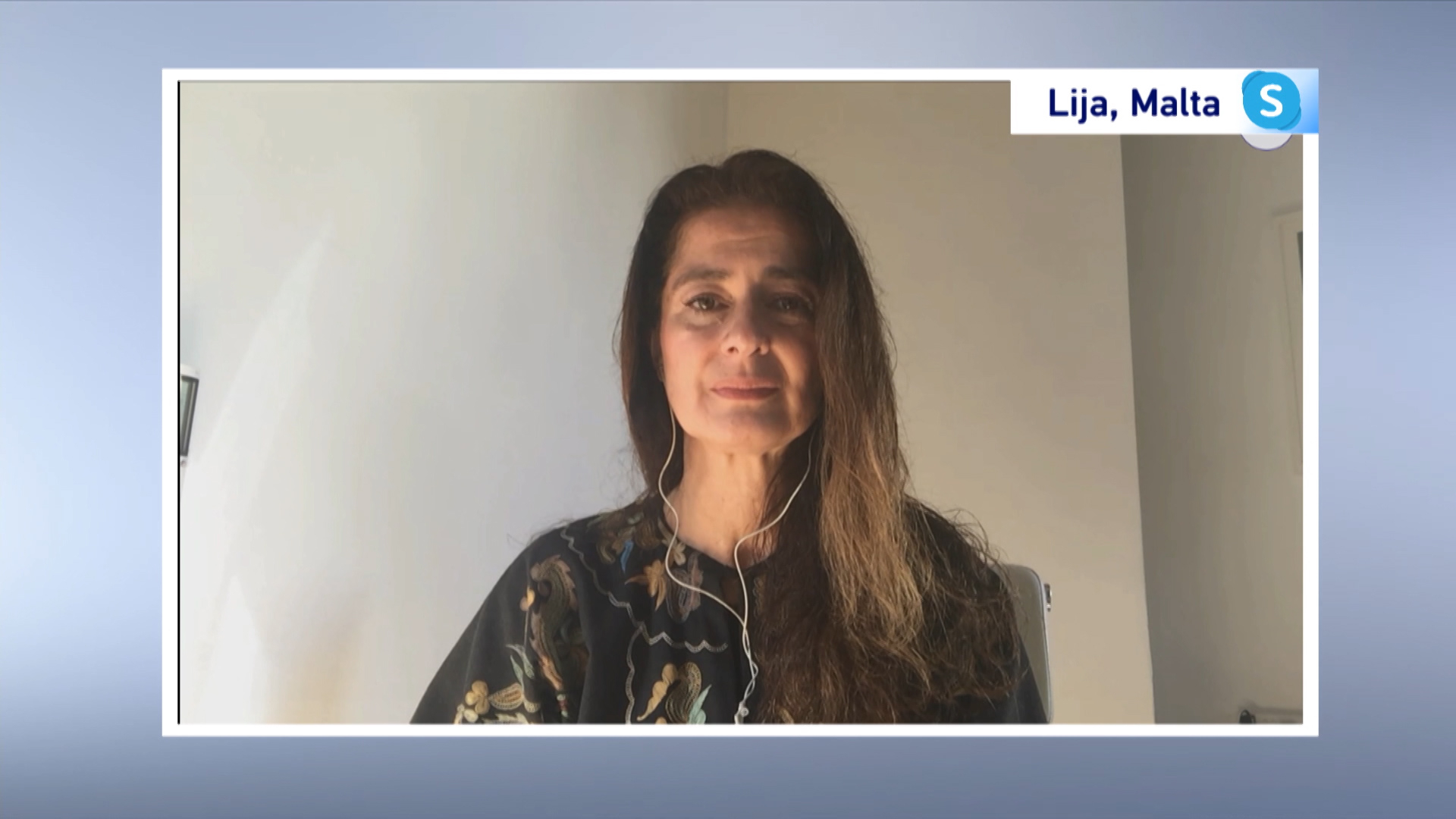 As several groups called a national protest in the Maltese capital Valletta, Corinne Vella told CGTN why she thinks prime minister Muscat should remove himself from office now - and not in January when he has announced he intends to step aside.

In the interview, Vella commends the European Union for doing "everything they could," but added that Malta - a member of the bloc - has violated the EU's own laws.

Joseph Muscat is regarded by some to have played a role in either the journalist's murder, or the cover-up of the crime. Signs seen during protests in Valletta shared messages such as; "You have blood on your hands" aimed at Muscat and; "Killers in the Castille", referring to the Auberge de Castille - the prime minister's office.

"Given the names that have emerged... people in the office of the prime minister, it is very clear to us that interference [in the investigation] came from the heart of government", Vella told CGTN.

By not stepping down after such a link to the heart of his administration has been alleged, Vella said Joseph Muscat has made clear "he is not a prime minister who is trying not to obstruct justice".

"He's staying on to protect himself, and his former chief of staff", Vella suspected.

"The implication is [that] he's directly complicit... If he didn't know what was happening, then he's completely incompetent", Vella continued.

Civil groups such as Repubblika and Occupy Justice which called the protests in the capital added that "Joseph Muscat has reduced the highest office in Malta to a cesspit of murderous mafia plots", referencing the evidence given in court last week of a "mafia network" at the Castille.

Melvin Theuma, who gave the evidence, was given immunity after admitting acting as "middleman" between Fenech and those who physically carried out the investigative reporter's murder.

Prime minister Muscat told supporters this week, "I shouldered what I had to shoulder, and maybe even what I should not have. But the responsibility remains mine". He denies any involvement in the murder.

Daphne Caruana Galizia was an investigative journalist, killed by a car bomb near her home in 2017. It is widely believed her work investigating corruption and organized crime was linked to her murder. At least five people, including the former government chief of staff, have been arrested in connection with her death.