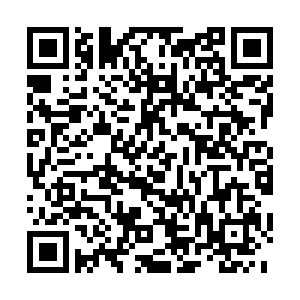 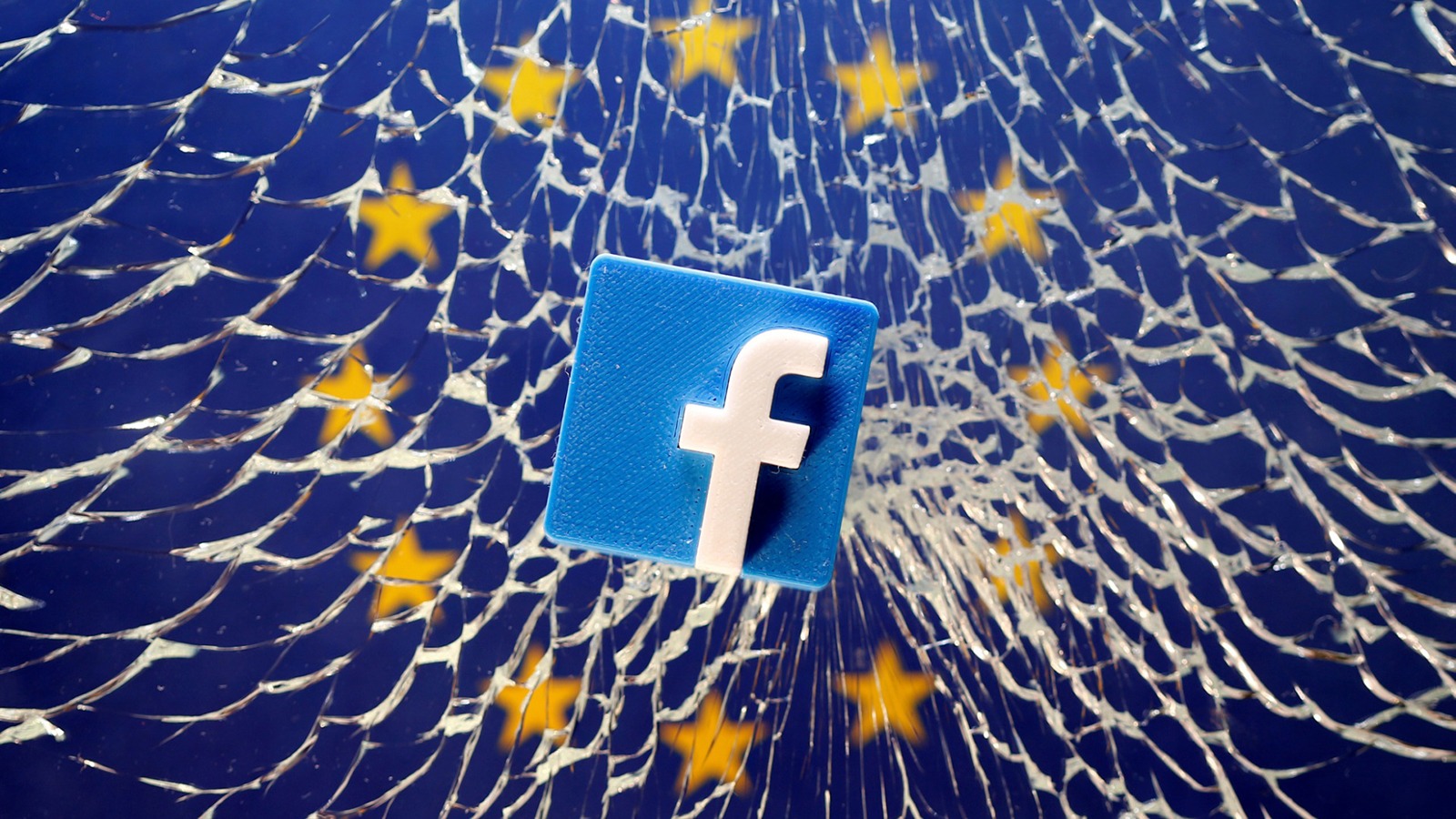 The European Union's digital affairs chief has downplayed calls from European media groups to include an Australia-style clause mandating "Big Tech" platforms such as Google and Facebook pay for news.

Margrethe Vestager said she believed the situation in Australia was "a question of copyright" and that the bloc's 2019 directive covered payment to content producers.

"The copyright legislation – where actually as a publisher you have a right to get paid for your content – has only been fully transposed so far in France. And they are actually moving forward with agreements between publishers and some of the platforms," Vestager said during a debate in the European Parliament on Tuesday.

Member states have until June to enact the legislation. But industry executives say the current law, which does not include a system to settle disputes, is too easy for tech firms to skirt.

The Australian proposal, which forces companies such as Google and Facebook to pay for news content or face arbitration, is now seen as a test case for other countries keen to rein in Big Tech.

Four leading EU industry groups representing thousands of news outlets across the bloc have teamed up with Microsoft to develop a similar model.

"Access to fresh, broad and deep press coverage is critical to the success of our democracies," Casper Klynge, Microsoft's vice-president, said in a statement.

The deal could provide a lifeline to EU news publishers. "Content is expensive to produce," said Wout van Wijk, executive director of News Media Europe. "Those investments need to flow back to publishers."

The proposal in Australia sparked a wave of licensing deals with Google, a model European media groups hope to replicate. Van Wijk believes content producers stand to make more than $2 billion a year in fees, offering a lifeline to an industry that has struggled to keep its head above water for years.

Facebook took the opposite approach and last week blocked Australian users from sharing news content on its site. After negotiations with Canberra, it said it would restore the pages but the damage was already done.

The EU's internal market commissioner, Thierry Breton, lashed out at Facebook, saying: "It's up to the platforms to adapt to regulators, not the other way around." Adding that what transpired in Australia "highlights an attitude that must change."

Governments around the world are growing increasingly concerned that Big Tech firms are abusing their power by stymieing innovation, squeezing out competitors and now blocking content to users. It could be the final straw for lawmakers keen to keep the internet as democratized as possible.

Some media analysts think the plan could backfire. Forcing Big Tech to pay for content could push them to pick and choose who to strike deals with based on how much engagement that content will generate.

"I can easily see a situation where the large media corporations get deals with Facebook and they get some kind of compensation, but the small media will be left behind in this," said Aske Kammer, director of the Center for Media and Innovation at the Danish School of Media and Journalism.

Google said it has already signed hundreds of partnerships with news publishers across Europe, making it one of journalism's biggest funders.

While Facebook has also defended its contribution to journalism. "It's always been our intention to support journalism in Australia and around the world," stated Facebook's vice-president of global news partnerships, Campbell Brown.

"We'll continue to invest in news globally and resist efforts by media conglomerates to advance regulatory frameworks that do not take account of the true value exchange between publishers and platforms like Facebook," she added.