Download
What is COVAX, who is it aimed at and how will it be distributed?
Jim Drury 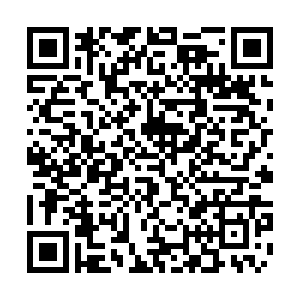 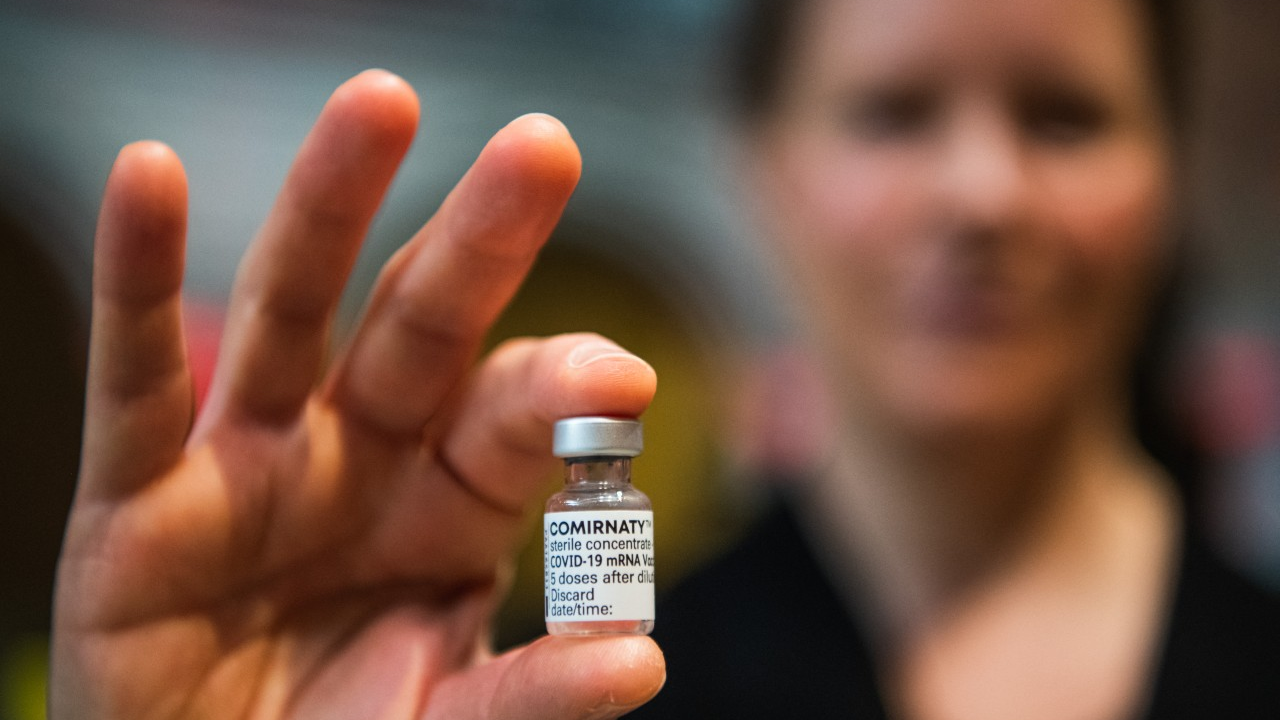 Three-quarters of vaccinations so far have been administered in just 10 countries. /Jonathan Nackstrand/AFP

Three-quarters of vaccinations so far have been administered in just 10 countries. /Jonathan Nackstrand/AFP

With vaccination seen as the fastest way out of the COVID-19 pandemic, there is an increasing drive from developed countries to fund COVAX (COVID-19 Vaccines Global Access), which distributes vaccine doses to countries that apply.

It isn't simply about benevolence and goodwill to those in poorer countries that have so far been unable to inoculate their populace. Equally important in the minds of world leaders is the awareness that, as World Health Organization (WHO) chief Tedros Adhanom Ghebreyesus said on Friday: "Vaccine equity is not just the right thing to do, it's also the smart thing to do."

Any attempts to vaccinate our way out of a crisis that has cost almost 2.5 million lives – and a reported $6.7 trillion in global gross domestic product (GDP) – will only work if the entire world is inoculated. Risks of variants potentially untreatable by current vaccines means that, in the words of United Nations Secretary-General António Guterres, "we will return to square one."

The U.S., the European Union, the UK, Australia, Canada and Japan have reportedly ordered 1.2 billion more doses than they need to give their entire populations two doses.

Who has been vaccinated so far?

The number of coronavirus vaccine doses administered worldwide passed 200 million on Saturday. It is unclear how many of those are first or second doses.

The UN's Guterres revealed on Friday that just 10 countries had administered 75 percent of all global vaccinations, with 130 countries yet to receive a single dose.

Who is running COVAX and which countries are donating to it?

COVAX is co-led by the Vaccine Alliance (Gavi), the WHO and the Coalition for Epidemic Preparedness Innovations (CEPI).

COVAX has raised $6.3bn but says it requires another $2bn to meet its target of delivering 1.3 billion doses for 92 low-and-middle-income countries this year.

The U.S. has pledged $2bn in funding for 2021, with a further $2bn expected planned for 2022, while Germany donated more than $1bn for the initiative this year. Many other countries are donating, alongside foundations, organizations and corporations, including the Bill & Melinda Gates Foundation, TikTok and Soccer Aid. China has offered 10 million doses of its homegrown Sinopharm vaccine and, like Russia, with its Sputnik V jab, is supplying vaccines to poorer countries directly. Beijing is providing vaccines to nearby countries such as Brunei, Nepal, the Philippines, as well as Palestine, Belarus and Sierra Leone, among others.

The UK, which has ordered more than 400 million doses of various vaccines, around triple what it needs, will give more than half its excess doses to COVAX.

France's Prime Minister Emmanuel Macron wants each Western country to donate 5 percent of its stock of vaccines to Africa.

On Friday, G7 leaders announced their combined overall commitment to COVAX was $7.5bn.

Which countries are receiving vaccines?

COVAX aims to deliver more than 2 billion doses to people in 190 countries in 2021.

Its first batch is being delivered in late February, with lower-income countries such as Somalia, Ethiopia, Afghanistan and Haiti receiving their first vaccines. Controversially, Canada – a G7 country – will receive a batch, despite ordering five times more doses than it needs. Canada has been among the slowest of the developed nations to inoculate its citizens. Canada's Prime Minister Justin Trudeau has been criticized for applying to COVAX for vaccines. /Lars Hagberg/AFP

Canada's Prime Minister Justin Trudeau has been criticized for applying to COVAX for vaccines. /Lars Hagberg/AFP

How is COVAX distributing vaccines?

COVAX will distribute vaccines to countries in proportion to their population size. It expects to reach 3.3 percent of the total population of the 145 facility participants during the first phase, with vaccines given to the most vulnerable populations, including healthcare workers.

Countries will progressively receive doses until all countries reach 20 percent of their total population, moving on to the second phase once all countries have done so. Recipients will receive doses at variable rates, based on considerations of vulnerability and COVID-19 risk. Phase one should be complete by the middle of the year.

COVAX has also instigated what it calls a "humanitarian buffer" that will include refugees, internally displaced people and asylum-seekers. This will account for 5 percent of volumes supplied.

Which vaccines are being used by COVAX?

Two versions of the Oxford University-AstraZeneca vaccine – produced by AstraZeneca-SKBio (Republic of Korea) and the Serum Institute of India – are being used, totaling 240 million doses. In addition, 1.2 million doses of the Pfizer-BioNTech vaccine will be used, although its need for ultra-cold storage means it will only be given to 18 countries in COVAX's first phase. The Novavax vaccine will also be used.

How much difference will COVAX make?

The plan is only designed to cover 20 percent of each nation's population, short of the herd immunity expected in richer nations, so we can expect to see more pressure on countries with spare capacity to increase their donations.

Globally, there have been 110.6 million confirmed cases of COVID-19, including 2.45 million deaths.