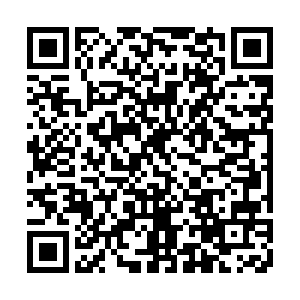 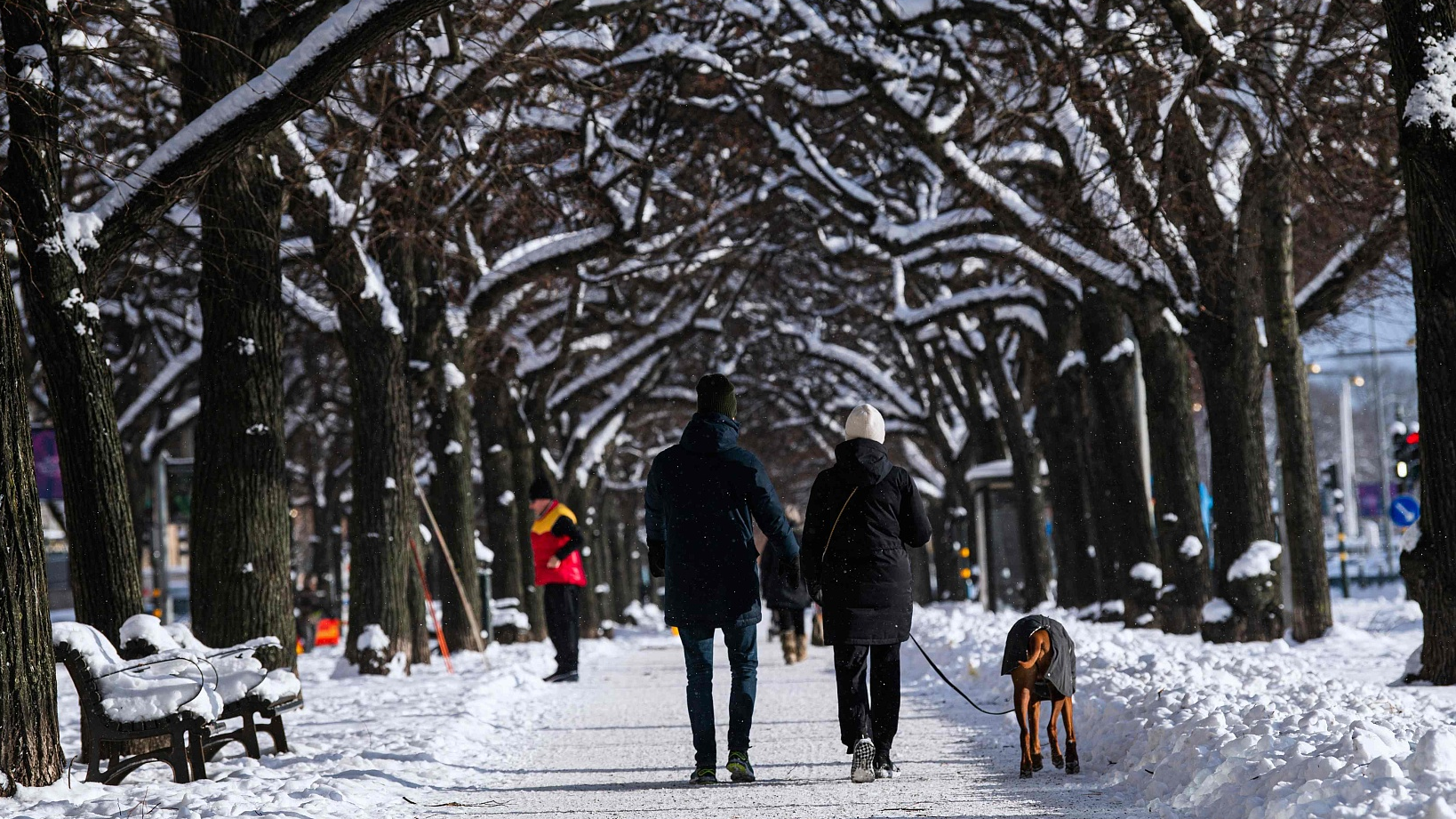 Stockholm might not be busy, but stricter lockdown could come to Sweden as cases rise. /Jonathan Nackstrand/VCG

Stockholm might not be busy, but stricter lockdown could come to Sweden as cases rise. /Jonathan Nackstrand/VCG

Sweden is preparing to bring in new measures to control the virus, as case numbers climb again.

At the beginning of the COVID-19 pandemic, Sweden's government took an alternative route to battle the virus. Instead of lockdown, closing schools and social spaces, they relied on citizens' common sense and willingness to follow social distancing rules.

Sweden's death rate from COVID-19 is now higher than its closest neighbors, although its case rate remains similar to other European countries.

On Wednesday the Stockholm area health director Bjorn Eriksson said COVID-19 cases rose 24 percent between the first and second week of February. The biggest rise was seen in the working population, aged between 18 and 49.

Meanwhile, vaccine deliveries were 77 percent lower than expected at the start of the month.

Sweden has taken several new measures recently. In response to a new strain of the virus first identified in the UK, it closed its borders with Norway and Denmark.

The King then asked Swedes to wear face masks in public for the first time, such as on public transport – although unlike in many other European countries, people are not generally legally required to wear them.

This week, Sweden's Social Minister Lena Hallangren warned of an approaching "third wave" of the coronavirus, and the government proposed new measures which would shut down much of the economy for the first time.

The list of businesses which face mandatory closure are recognizable a year into the pandemic: shops, hairdressers, gyms, and restaurants are top of the list.

Anyone breaking the rules – if they are implemented – could be fined $240.

The new measures have not yet been put into force, but the powers to do so are now there, and Prime Minister Stefan Lofven warned that travel restrictions may soon be ordered, too.

So far, bus and train operators have been asked to only sell 50 percent capacity on long-distance journeys.

But some businesses in the winter tourism sector have lobbied to stay open. Ski resort owner Stefan Sjostrand told Swedish public radio his ski centers should remain open as they offer exercise – and social distancing.

"I feel very secure about all the measures we have taken to make sure things are safe," he said.