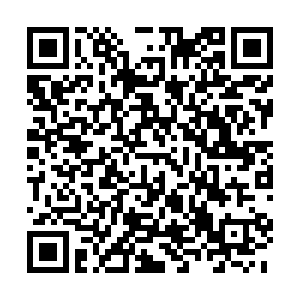 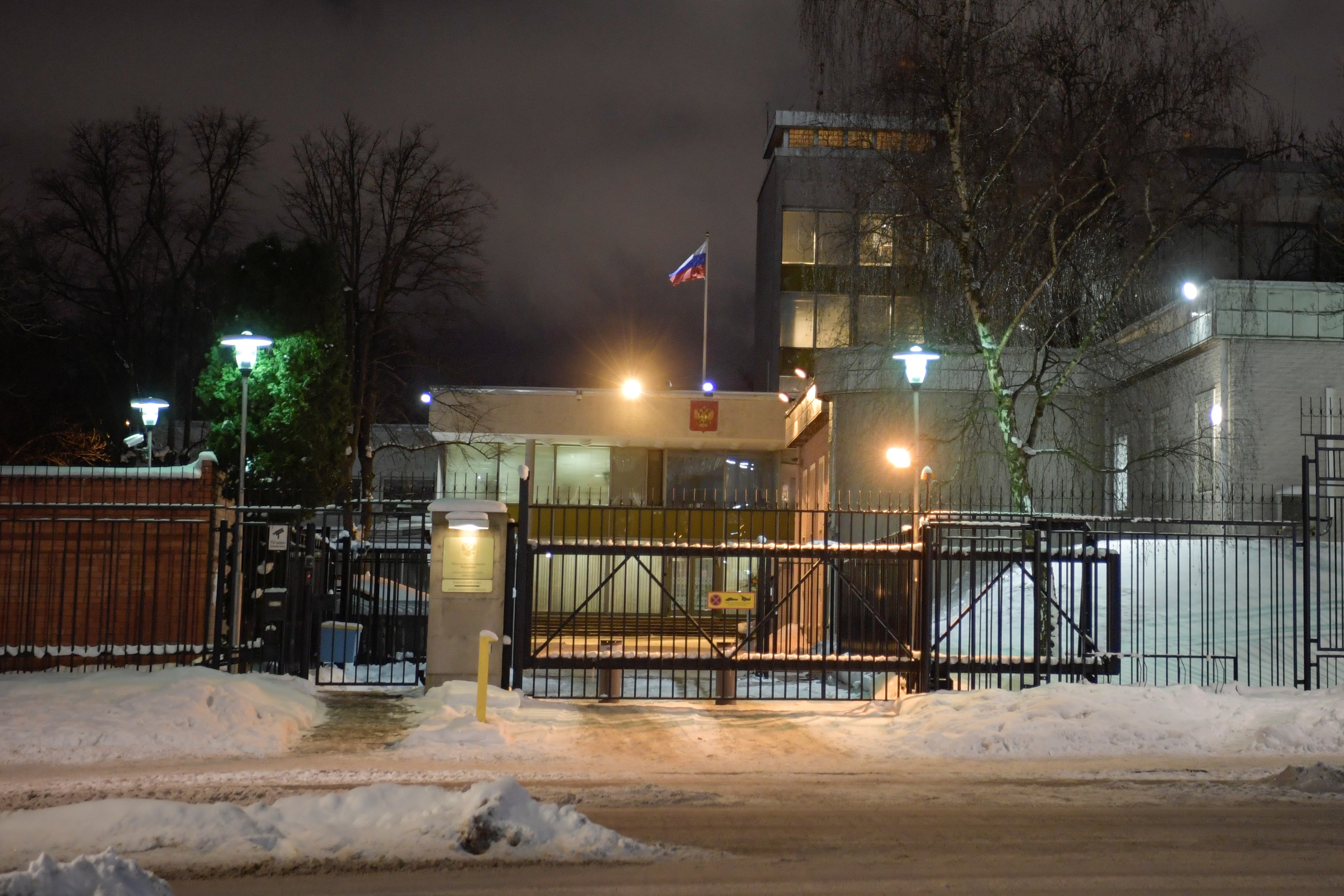 The suspect met with a Russian intelligence officer working at the Russian embassy in Stockholm under diplomatic cover. /TT News Agency

The suspect met with a Russian intelligence officer working at the Russian embassy in Stockholm under diplomatic cover. /TT News Agency

Swedish prosecutors have charged a 47-year-old man with spying for Russia by handing over information for several years to a Russian diplomat in return for money.

Prosecutor Mats Ljungqvist said the man had just received $3,355 when he was arrested in February 2019 as he met with an intelligence officer working at the Russian embassy in Stockholm under diplomatic cover.

"This shows the value the Russians place on the information provided," added Ljungqvist.

The suspect was not identified.

According to Swedish broadcaster SVT, the man is a Swedish national and had worked for Swedish industrial groups such as car maker Volvo in Gothenburg, Sweden's second city, and truck maker Scania, in the southwest of Stockholm.

A Scania spokesman confirmed the man had worked as a consultant at the firm, while Volvo declined to comment.

The prosecution alleged that the man illegally transferred material from his work computer to his private computer and then to memory sticks.

He also photographed material from the screen of his work computer, to prevent his activities from being logged by the IT system.

'Providing information to a foreign power'

"While a consultant at his former workplaces, I allege that he obtained material with the purpose of providing information to a foreign power, in this case Russia," Ljungqvist said.

Ljungqvist said the suspect could expect "a lengthy sentence" if convicted.

In Sweden, the maximum penalty for espionage is six years.

"This case concerns a crime that places Sweden's security at risk," the prosecution said in a statement.

The case will be heard in due course at Gothenburg District Court.

"Attacks on Sweden from other countries have been broadened and deepened in recent years," said Daniel Stenling, the head of Sweden's domestic security agency's counter-espionage unit.

"They are aimed not least at our economic prosperity and our fundamental freedoms and rights. In the last year alone, the [service] has investigated both assassination attempts and illegal intelligence activities and also espionage."

"Russia is one of the main intelligence threats against Sweden," added Stenling, accusing Moscow of both traditional and "security-threatening" espionage.

"The combination provides both breadth and depth in the collection of secret information."

Russia has not responded to the allegations.

This comes after Germany, Poland and Sweden each expelled a Russian diplomat on February 8, days after Moscow kicked out diplomats from the three EU countries for attending a protest in support of Kremlin critic Alexei Navalny.