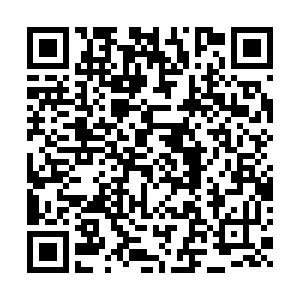 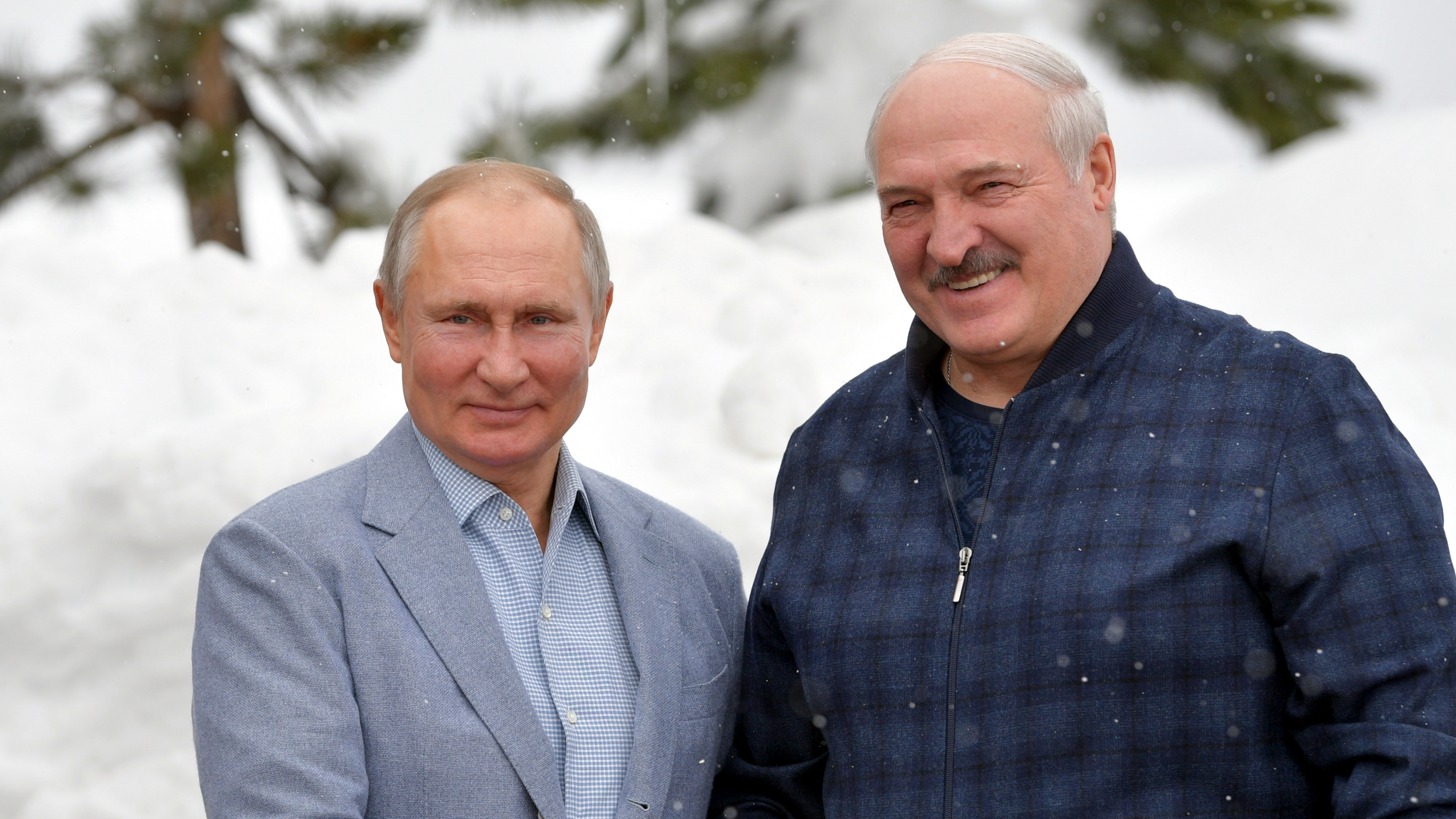 Russia provided Belarus with a $1.5 billion loan last September, supporting Lukashenko as protesters took to the streets across Belarus following an August 9 election, which opponents say was rigged.

Lukashenko denies electoral fraud and has remained in power. Moscow said the money was to be put towards refinancing previous loans.

"I am of course very grateful for the economic support that you provide to Belarus," Lukashenko told Putin during talks in the southern Russian city of Sochi. "I must inform you that this has not been in vain. The money has not been wasted."

Lukashenko has responded to the protests with a mixture of punitive measures and offers of reform.

Opposition leader Sviatlana Tsikhanouskaya, who is based in Lithuania, told Swiss newspaper Le Temps last week the opposition had lost the streets as protesters could not match the force used by the police.

While earlier this week, a Belarusian court sentenced 16-year-old Mikita Zalatarou to five years in prison for allegedly taking part in riots last August. Two other protesters were sentenced to six and eight years, respectively.

Lukashenko convened the sixth All-Belarusian People's Assembly but political reform was not discussed. 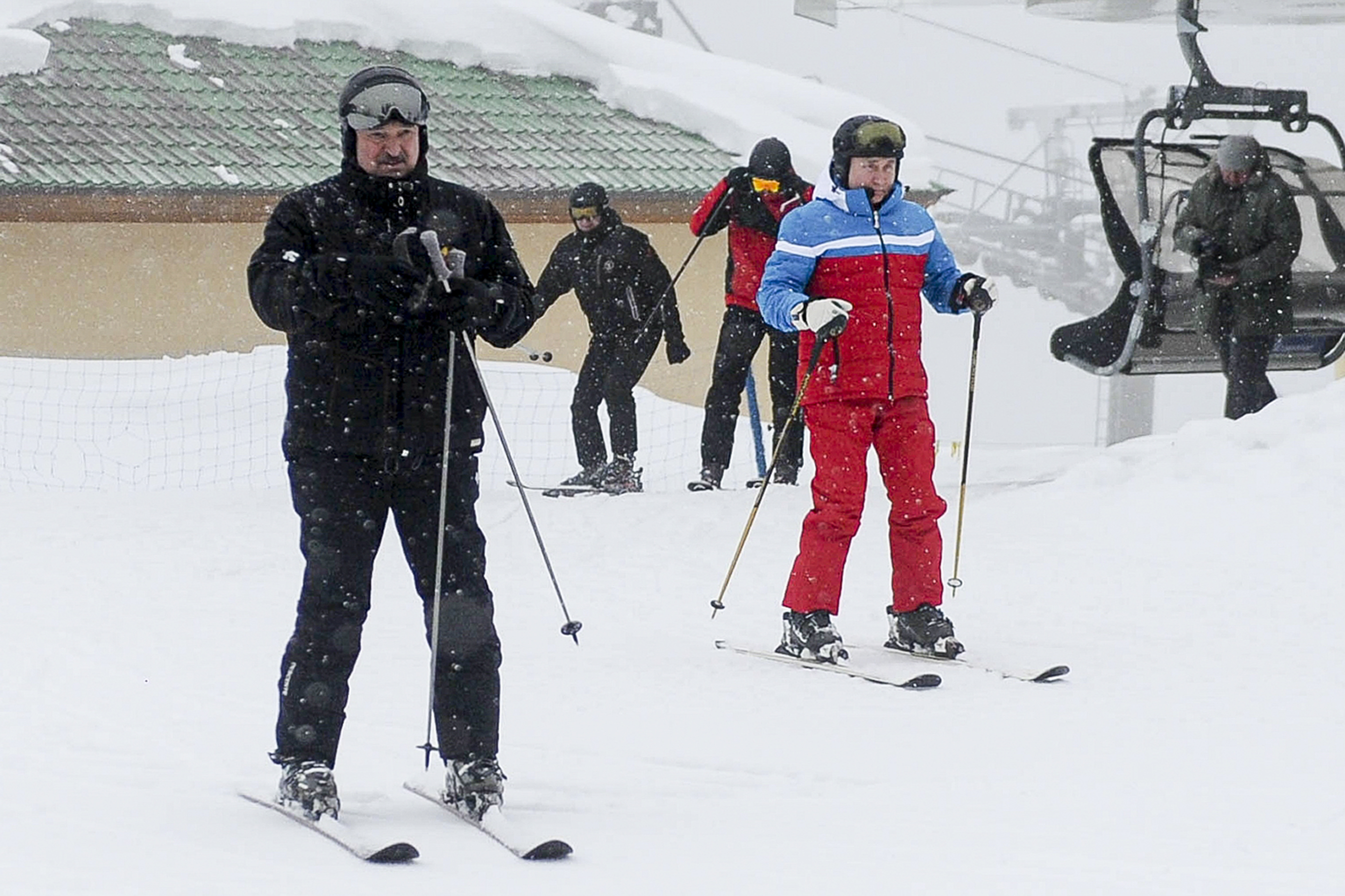 Putin is contending with domestic opponents of his own. European Union foreign ministers agreed on Monday to impose sanctions on four senior Russian officials close to Russia's president in a largely symbolic response to the jailing of Kremlin critic Alexei Navalny.

The agreement, which is expected to be formally approved by the EU in early March, came after France, Germany, Poland and the Baltic states urged the 27-member bloc to send a message to Putin that debate and protest must be allowed in Russia.

Navalny was arrested after returning to Moscow last month from Germany, where he had been recovering from a near-fatal poisoning in Siberia with what Western nations said was a Russian nerve agent.

The opposition figure blamed the Kremlin for the attempt on his life, something the government has repeatedly denied.

He was jailed for two-and-a-half years for violating parole conditions imposed as a result of his 2014 conviction for embezzlement, charges he says are politically motivated.

The sanctions fall far short of the demands made by Navalny's allies, who have drawn up a list of 35 people including members of Russia's business elite – the so-called oligarchs – they want to see targeted.