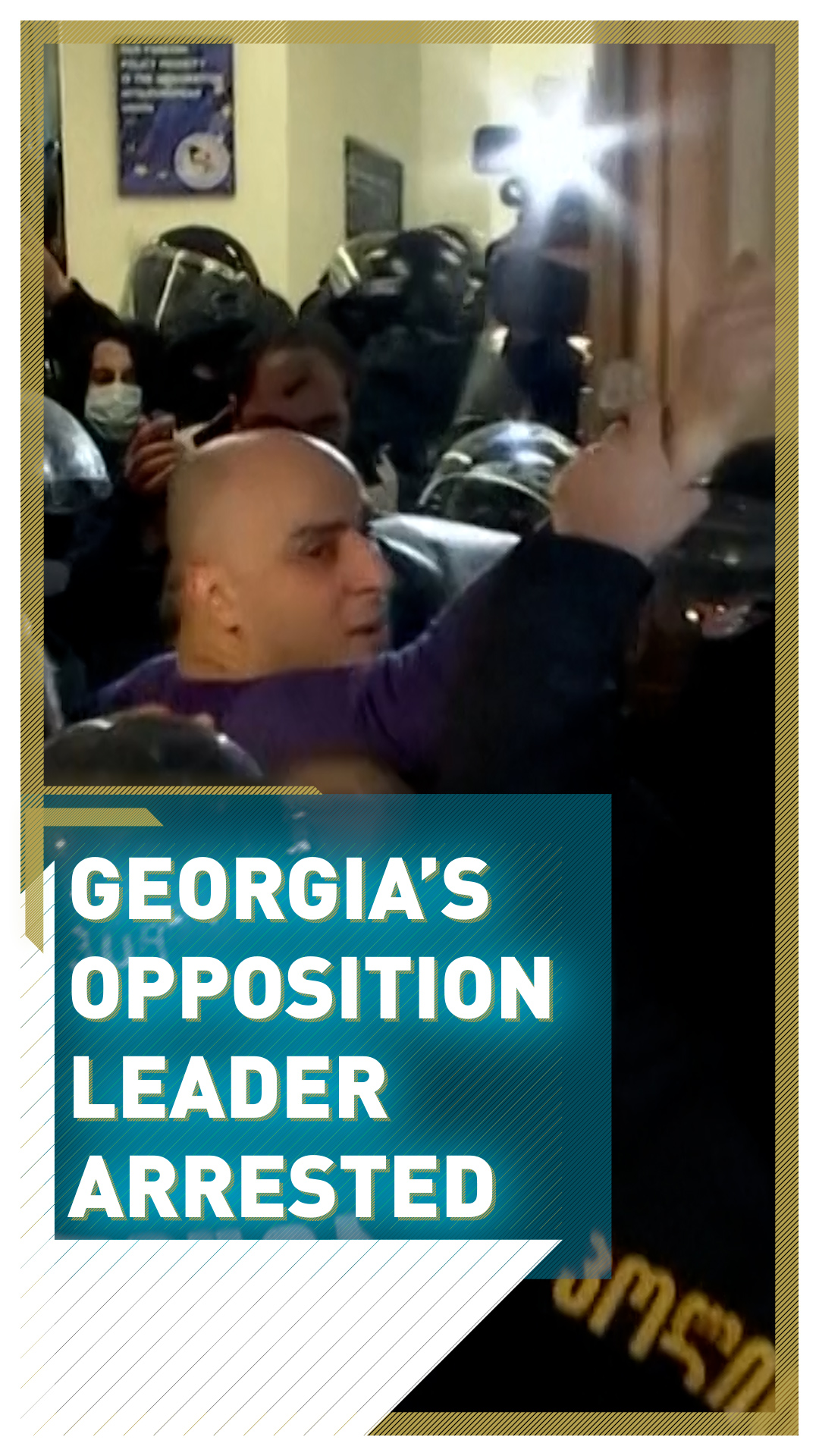 Georgia's opposition leader Nika Melia was arrested in the early hours of Tuesday morning after the country's police force stormed his party's headquarters in the capital Tbilisi.

Melia was arrested after a court ruled he should be detained for failing to post bail ahead of a court case in which he stands accused of inciting violence at street protests in 2019. He has denied the charges but could face a nine-year jail sentence if found guilty.

The decision to detain the United National Movement (UNM) leader last week prompted Georgia's Prime Minister Giorgi Gakharia to resign, with the country's leader claiming the move would only cause more division and violence among its 3.6 million population. 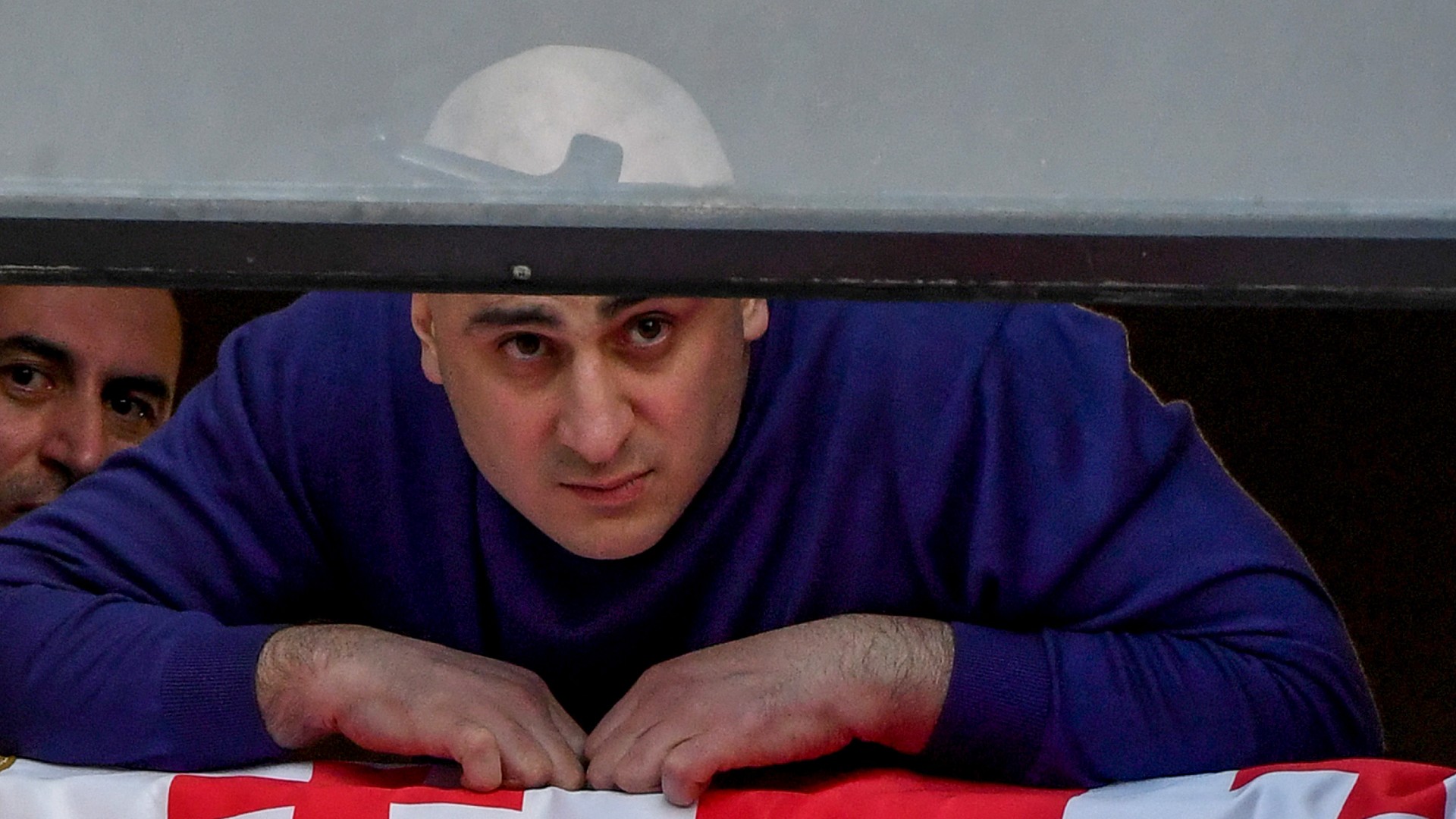 The interior ministry at the time announced it was postponing carrying out the order to detain Melia following the resignation of Gakharia but on Tuesday morning police stormed the UNM headquarters.

Footage from inside UNM offices published by the Sputnik Georgia news outlet showed Melia barricaded inside a room with some of his supporters, while opposition activists clashed with police on the street.

"We call on both the representatives of political parties and their supporters to protest in a peaceful manner, to refrain from violent actions and not interfere with the court's decision," Sputnik Georgia quoted the interior ministry as saying, referring to the order to have Melia detained.

Georgia now faces an uncertain political future, with Gakharia revealing his decision to walk away was prompted by a disagreement between himself and other members of his party over the order to detain Melia.