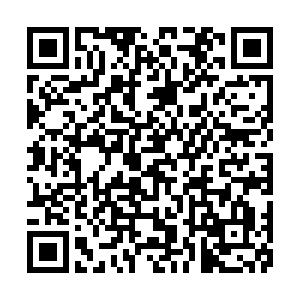 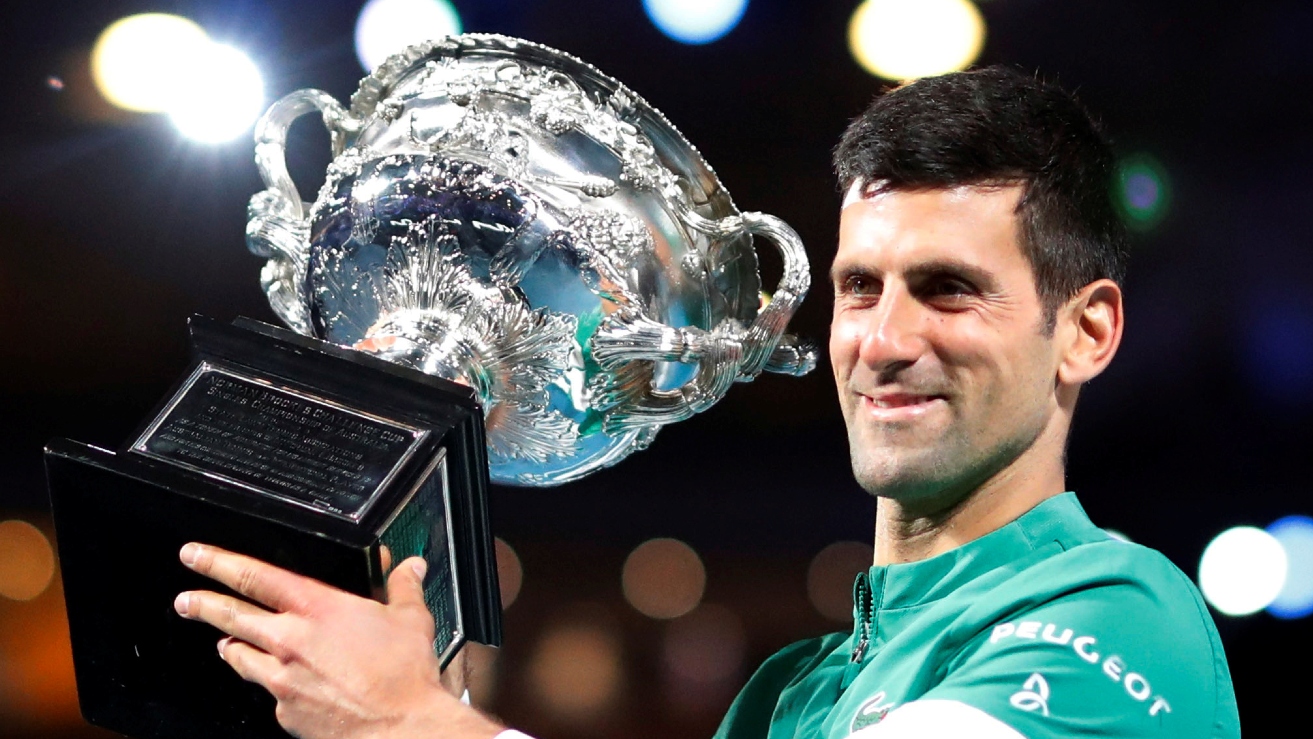 While the clean-up is under way at the Rod Laver Arena in Melbourne and Novak Djokovic's record-extending ninth victory in the Australian Open is being marveled at, other lessons are also being digested. Like how to stage a major sports event safely despite the pandemic.

The Australian Open was not without unforeseen challenges to an already hugely complicated logistical operation. Players had to quarantine for two weeks, some didn't even get the chance to train during this time after passengers on their flight tested positive for COVID-19. An outbreak at a hotel and a mid-tournament snap lockdown also presented hurdles and robbed the event of spectators at a key time. 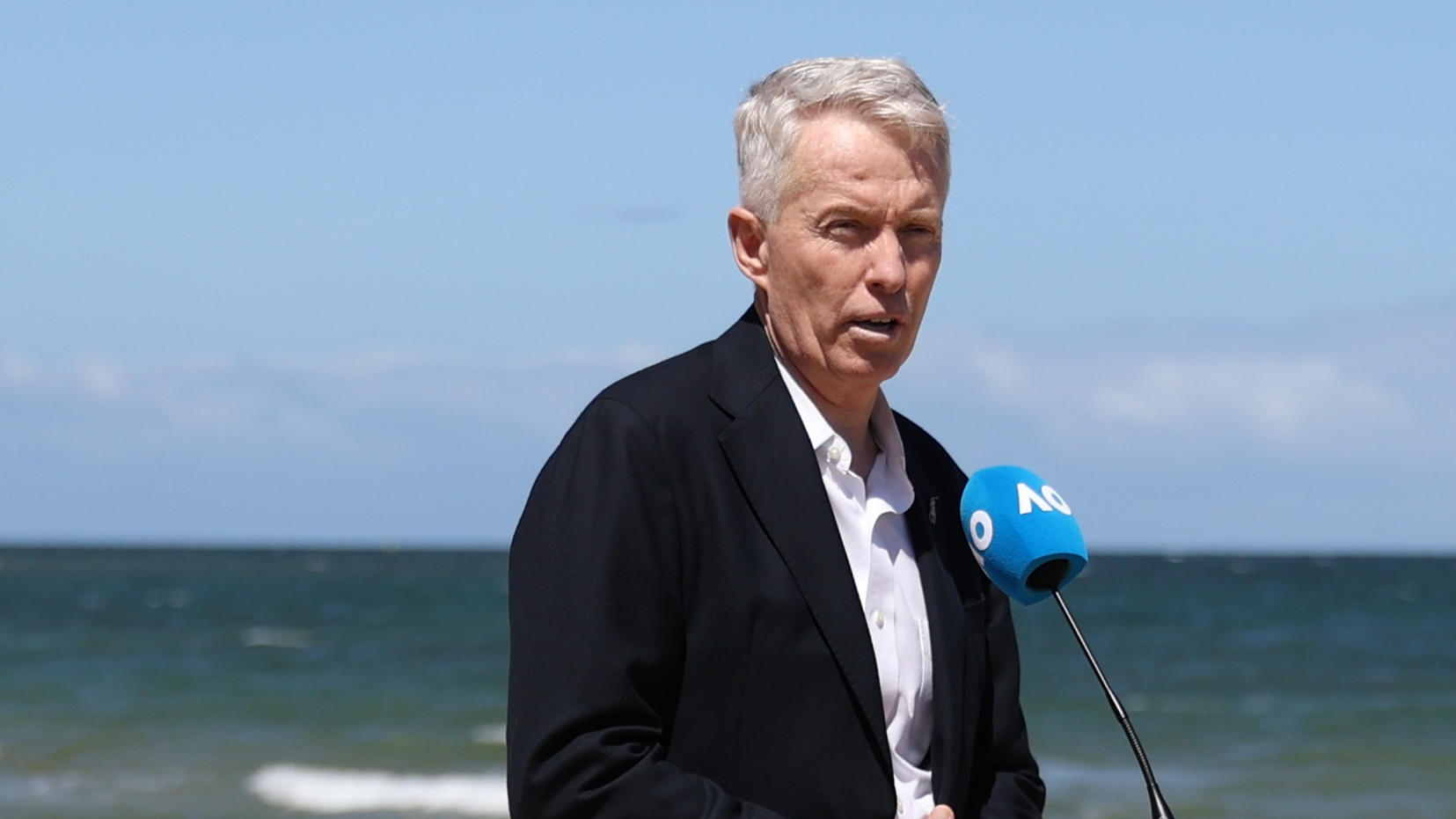 But despite these challenges, tournament director Craig Tiley says this year's Australian Open offers a "blueprint" for major sporting events to follow. "I think it's a blueprint that works," he told reporters after the event wrapped up.

"It requires more resources and more time. But if you want to do it right, that's a commitment you have to make and that's one that we made."

He specifically mentioned how the Japanese could learn lessons in the build-up to the Tokyo summer Olympic Games, which are due to take place in a few months' time, having been postponed from last year.

"I think when organizers look back at this they'll say logistically they'll be pleased with how it ended," sports writer and broadcaster Paul Scott told CGTN Europe. "But perhaps not financially, because Tennis Australia has taken a huge hit to get this event up and running, tens of millions of dollars they've lost just to put this event on. But it does send a symbolic gesture to the rest of the world that it can be done." 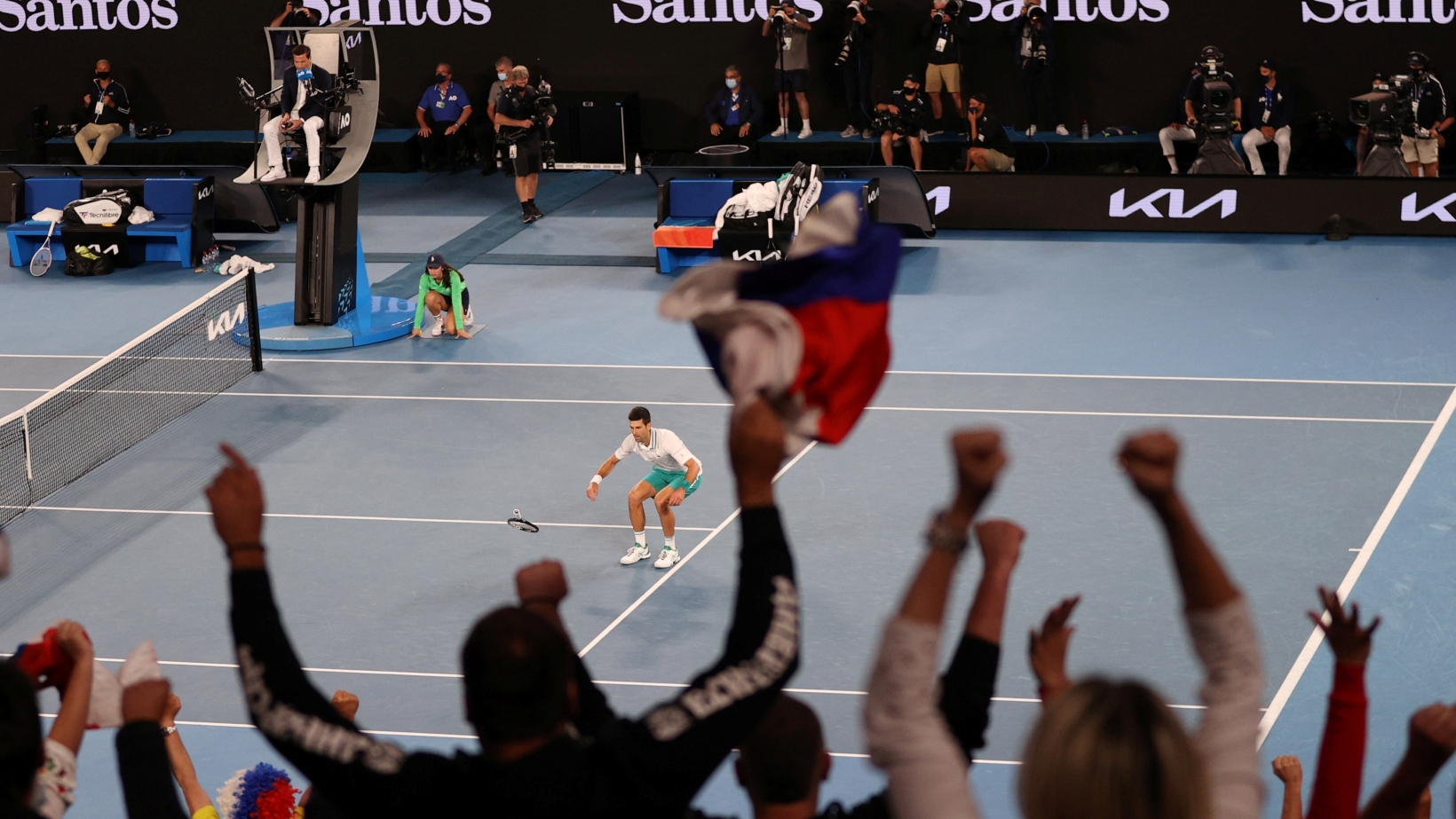 Amid only a fraction of the usual ticket sales, Craig Tiley confirmed the organization's reserve fund, which was just shy of $63 million, has been exhausted.

Scott suggested the general principle of quarantining athletes and staff and then keeping them in bubbles, could be the way forward.

"Bubbles do tend to work, and that's perhaps one advantage that the organizers of the Tokyo Olympics will have," he said, "Because obviously traditionally athletes come in and they stay in the athletes' village, which is purpose-built for them already."

However, Scott notes that unlike the Australian Open, there will be more than one sporting venue to contend with: "You've got the athletics track, the velodrome, the swimming pool, so it will be slightly trickier," he conceded.