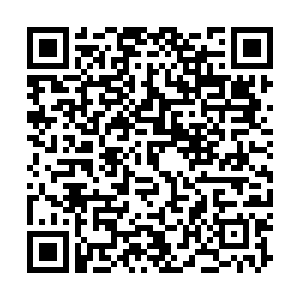 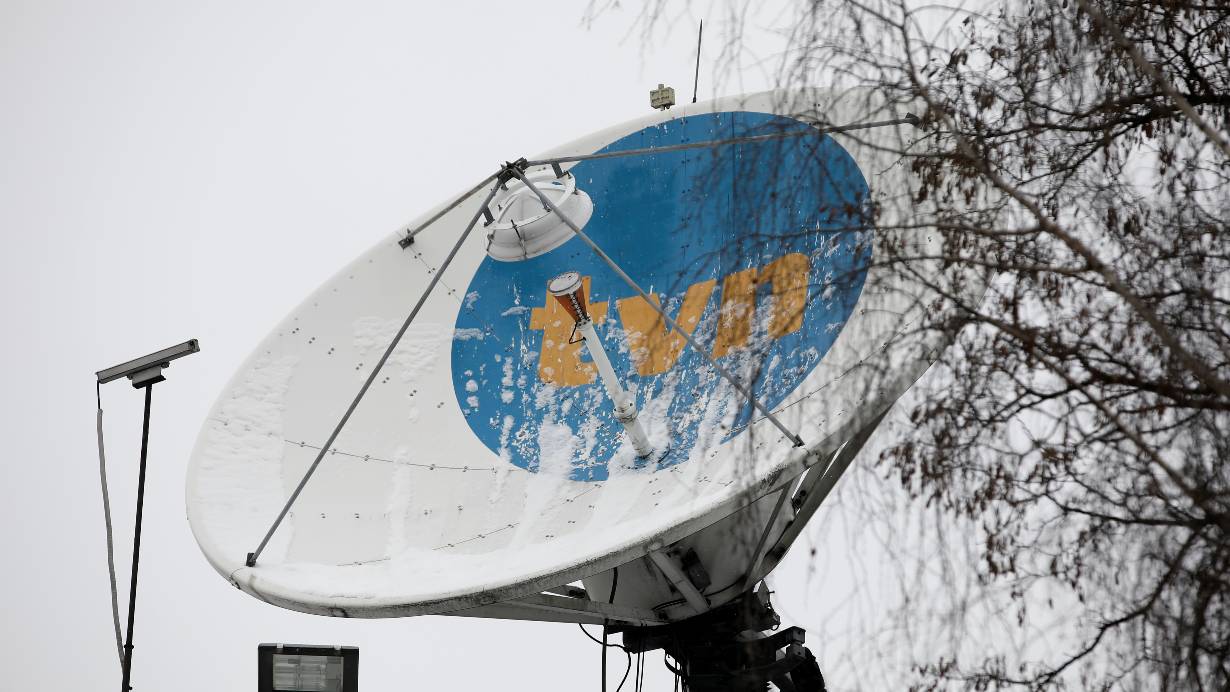 Almost 70% of the country's radio broadcasters have asked the government to roll back on plans to make them present nearly half of their airtime content in the Polish language. /AP

Almost 70% of the country's radio broadcasters have asked the government to roll back on plans to make them present nearly half of their airtime content in the Polish language. /AP

More than 200 Polish radio stations – nearly 70 percent of the country's radio broadcasters – have called on the government to abandon plans to make them present almost half of their airtime content in the Polish language.

The new law, part of a fiercely contested package of broader media advertising reforms set to come in on July 1, would require at least 49 percent of their content – including music – to be in Polish, up from the current 33 percent.

In an open letter to the government, the broadcasters stated the legislation would harm Poland's domestic music industry rather than promote it, saying it could have "catastrophic consequences."

Poland already has the highest quota for national language radio broadcasting in Europe after France, where the figure is 40 percent.

However, the government hopes the new law will offset the domination of English-language music in the country, where, according to the National Broadcasting Council (KRRiT), Polish-language songs only made up around 40 percent of music across Polish airwaves in 2019.

The CEO of Agora, one of the largest private radio groups in Poland, also signed the letter. /Kacper Pempel/Reuters

The CEO of Agora, one of the largest private radio groups in Poland, also signed the letter. /Kacper Pempel/Reuters

But the broadcasters say that if the law comes into effect, they would be forced to slash their budgets, which would eventually trickle down to hurt Polish artists.

The 202 signatories of the letter, sent to Poland's culture minister and the prime minister's office, included the CEOs of Eurozet, Time, Agora, and RMF, the largest private radio groups in Poland.

The main complaint, according to Poland's Radio Research Committee (KBR), is that the proposed changes would benefit global online streaming platforms such as Spotify and Apple Music.

Essentially, if the radio stations can't provide the music Polish people want, they say listeners will turn elsewhere, which could cut large holes in their advertising revenues.

Adam Fijalkowski, the vice president of the Agora Radio Group, told Gazeta Wyborcza that demand for Polish-language songs was limited.

"The music played by stations is selected on the basis of research – we check the musical preferences of our listeners," he explained. "Surveys show that Polish songs account for 10 to 20 percent of listeners' favourites." 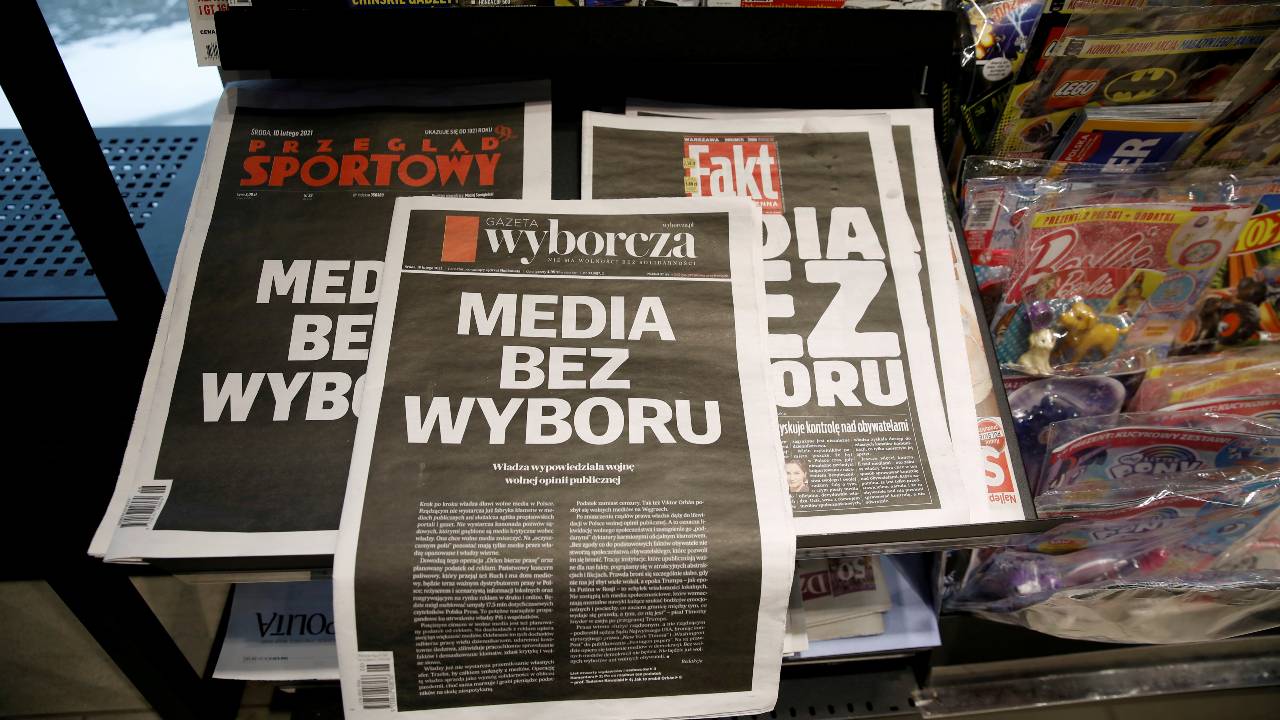 The protest letter comes after widespread criticism from media firms and Poland's opposition parties over plans for taxing media advertising, of which the language quota is just a small part.

Earlier in February, several private TV and radio stations and web portals in Poland took themselves off air in protest against the tax, which they said would threaten the industry's independence.

The government says the tax is needed to help raise funds for healthcare and culture, but critics say the ruling Law and Justice (PiS) party is using it to increase government control over the media.

However, PiS has said it would redraft the laws and consider criticisms after the hostile response to the new legislation

"We will after these consultations draft a new bill that acknowledges these concerns and then we will present it for the next steps in the [legislative] process," government spokesman Piotr Muller told a news conference.

Polish web portal Onet, owned by Ringier Axel Springer, said it could face paying between $2.7 million and $5.4 million extra a year due to the new tax.

Poland's Prime Minister Mateusz Morawiecki has said the tax would be "fair and progressive and designed so all of the biggest firms have the biggest input into our economic life."