Download
Germany's R rate goes above one, despite 10 weeks in lockdown
Natalie Carney in Munich 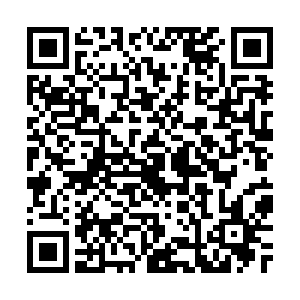 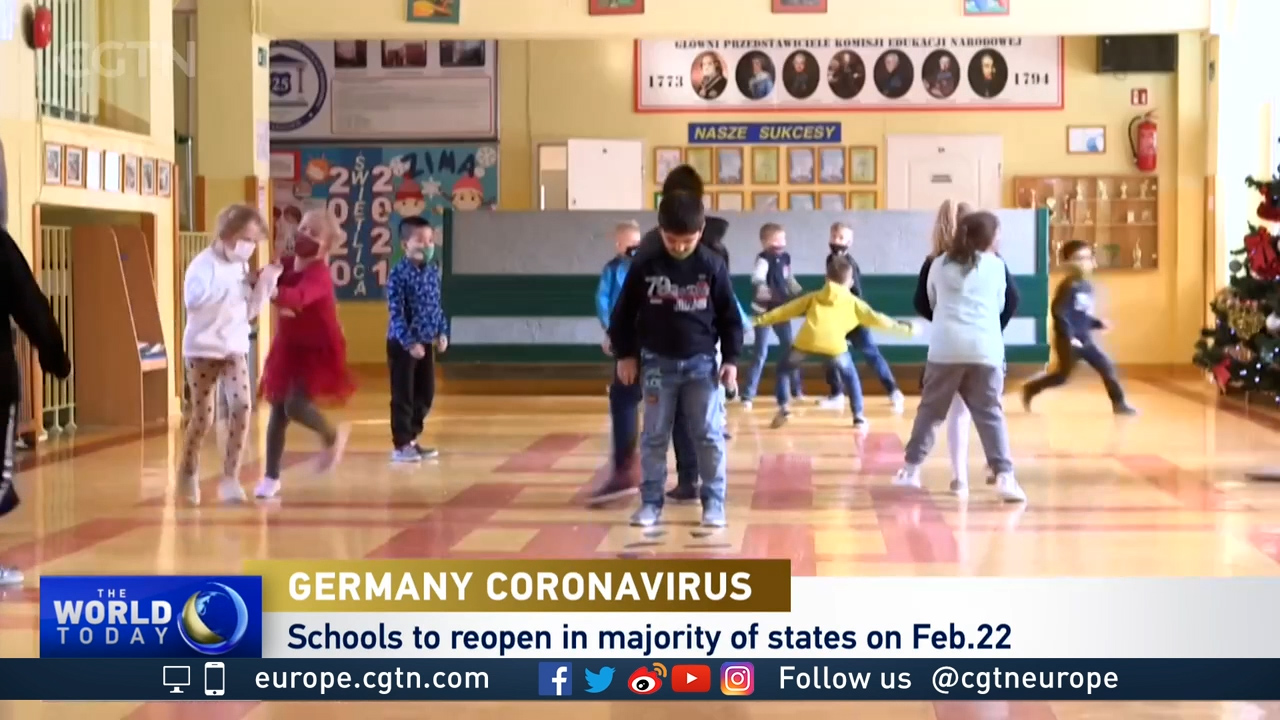 Germany's seven-day R-value - or reproduction rate - has exceeded the critical threshold of one, putting next month's planned end to national lockdown in jeopardy.

Germany's center for disease control, the Robert Koch Institute (RKI), reported an R-value of 1.07 on Saturday, after weeks of the rate remaining below one. This means that every 100 infected people infects 107 others.

Daily infection rates had been dropping, yet recent days have seen a slight increase, with German officials pointing towards increases in the newer, more contagious, virus variants.

The figures are particularly concerning because the country has been under full lockdown since mid-December. This is set to end on March 7, but may have to be extended again.

More than 20 percent of all COVID-19 cases in the country are the variant first identified in the UK, according to German Health Minister Jens Spahn. Two weeks ago the figure was just 6 percent.

The mutation which initially appeared in South Africa has also been on the rise across Germany, despite border closures with neighboring regions that have seen the mutation spread quickly.

RKI President Lothar Wieler called on people to not give up hope, despite their weariness at a lockdown that has lasted almost ten weeks.

"We are possibly at a turning point again," Wiler said during a press conference on Friday. "The downward trend of the last few weeks does not seem to continue. Quite simply we have to follow these measures."

Yet despite such concerns, schools and daycare centers will begin reopening in a majority of German states on Monday.

Germany's Ministry of Health has tried to reassure concerned parents by telling them that protection plans have been put in place, including increased rapid testing, medical masks, and alternate teaching between digital and face-to-face, smaller classes.

There have also been calls by Chancellor Angela Merkel and the heads of federal states to the national health ministry to prioritize employees of these facilities.

Currently, school employees are in priority group three and are not due to be vaccinated until the summer.