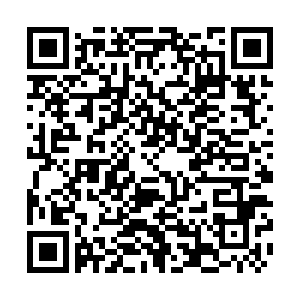 Boeing is facing a safety crisis after a cargo plane in the Netherlands began shedding parts shortly after take off – just 24 hours after a similar incident involving a passenger plane in the U.S..

The 747-400F plane departed Maastricht-Aachen airport on Saturday but shortly afterwards debris from the plane began to fall over a residential area near the airport after one of the engines reportedly caught fire.

The plane was heading for New York but was forced to make an emergency landing at Liege airport in Belgium. Media outlets in the Netherlands say two people suffered injuries from the debris, while images were posted online of shards of metal that had fallen on parked cars.

In the aftermath of the incident the Dutch Safety Board said it had launched an investigation. Reuters has reported that the plane used a smaller version of the Pratt & Whitney engine that was on the Boeing aircraft that was also forced into an emergency landing in the U.S. on Saturday. 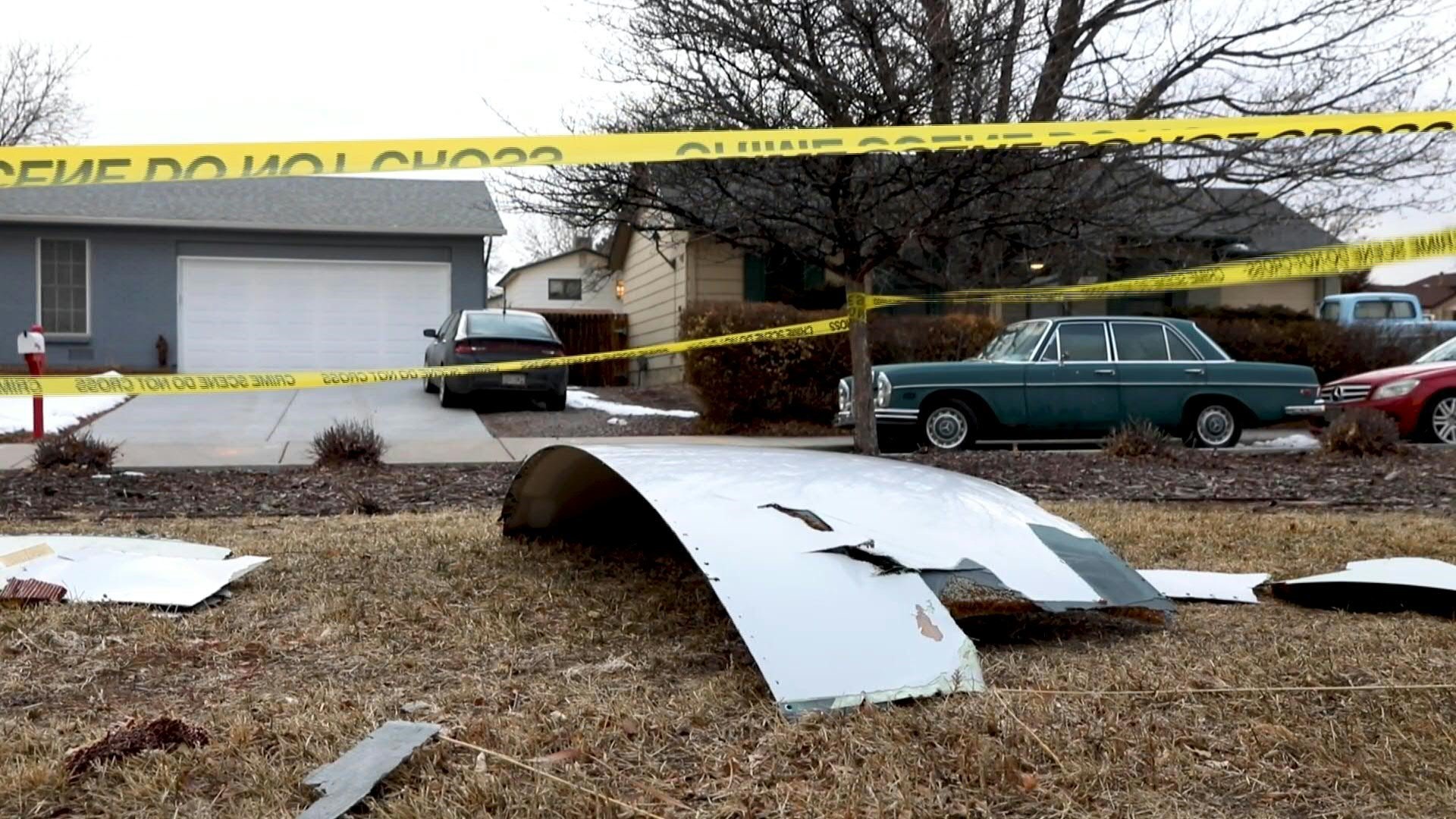 Police cordoned off a neighborhood in the U.S. town of Broomfield after debris from a Boeing plane fell from the sky on Saturday. /AFP

Police cordoned off a neighborhood in the U.S. town of Broomfield after debris from a Boeing plane fell from the sky on Saturday. /AFP

Residents in the U.S. town of Broomfield, Colorado, were given a surprise when shards of metal fell from the sky on Saturday afternoon after a Boeing 777 plane suffered engine failure.

The debris fell from a plane that was heading from Denver to Honolulu before it suffered failure of its right engine immediately after take-off. The aircraft returned to Denver, where it made an emergency landing. No injuries were reported either among the 233 passengers and 10 crew or on the ground.

Police in the area posted pictures of plane parts scattered throughout a neighborhood, including an image of a large circular object that landed in the back garden of a home.

On Sunday, Boeing said it recommended "suspending operations of the 69 in-service and 59 in-storage 777s powered by Pratt & Whitney 4000-112 engines until the FAA identifies the appropriate inspection protocol."

UK Transport Secretary Grant Shapps also confirmed on Monday that Boeing 777 planes using the same Pratt & Whitney engines as those in the aircraft involved in the Dutch and U.S. incidents have been banned from UK airspace until further notice. 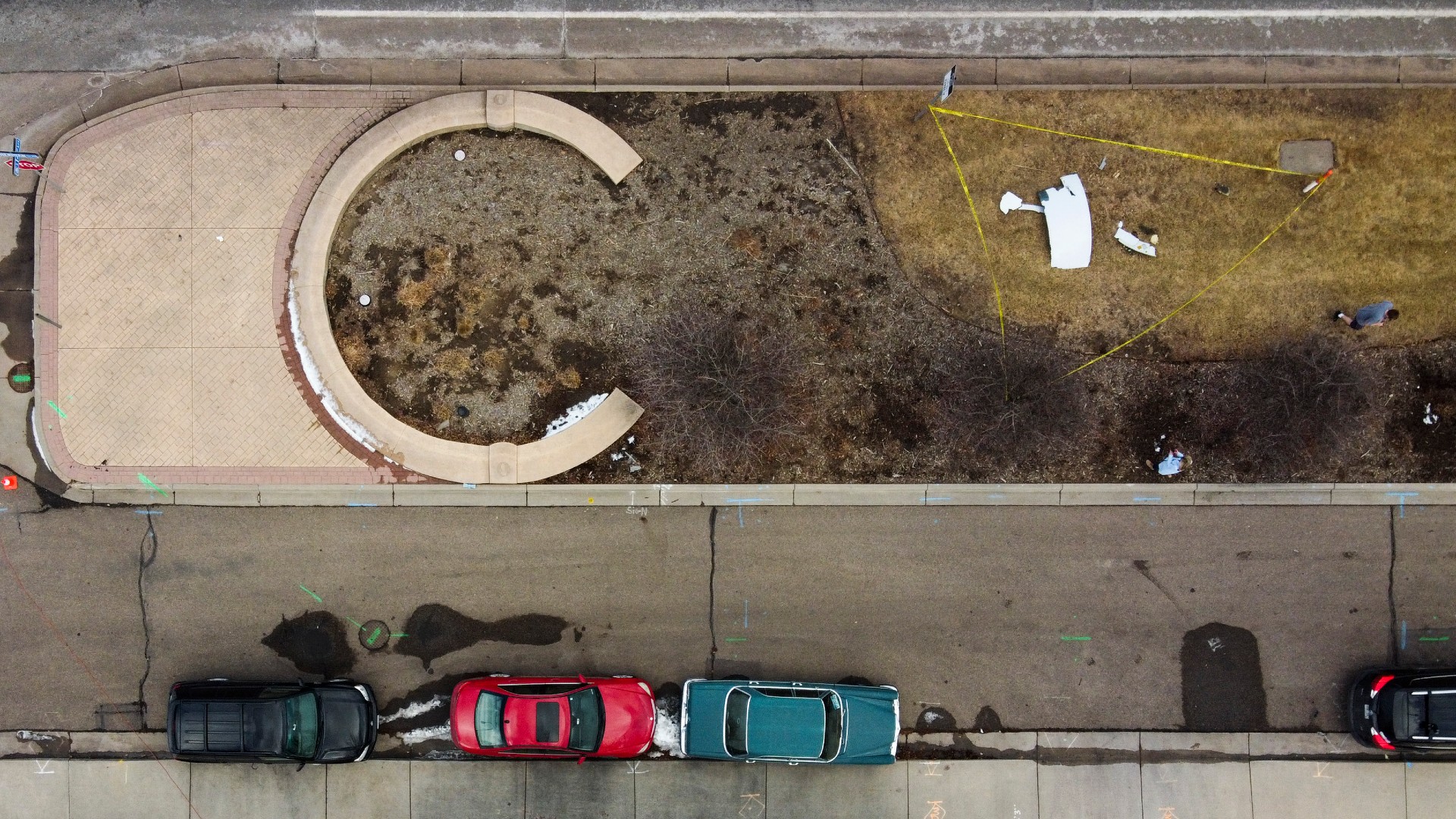 Another striking image from Broomfield shows a large object, that appears to be the outer casing of the plane's engine, landed just yards away from cars and a residential sidewalk. /AFP

Another striking image from Broomfield shows a large object, that appears to be the outer casing of the plane's engine, landed just yards away from cars and a residential sidewalk. /AFP

The two incidents on Saturday are a recurring theme for Boeing. Three months ago, a Pratt & Whitney engine exploded inside a Boeing plane in Japan, forcing the flight into another emergency landing just six minutes into the flight.

In 2018, the same engine failed on a Boeing flight from San Francisco to Hawaii when a blade broke off mid-flight.