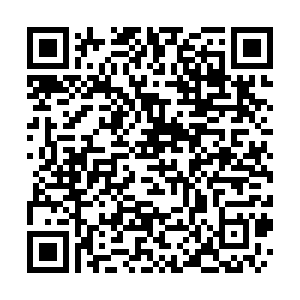 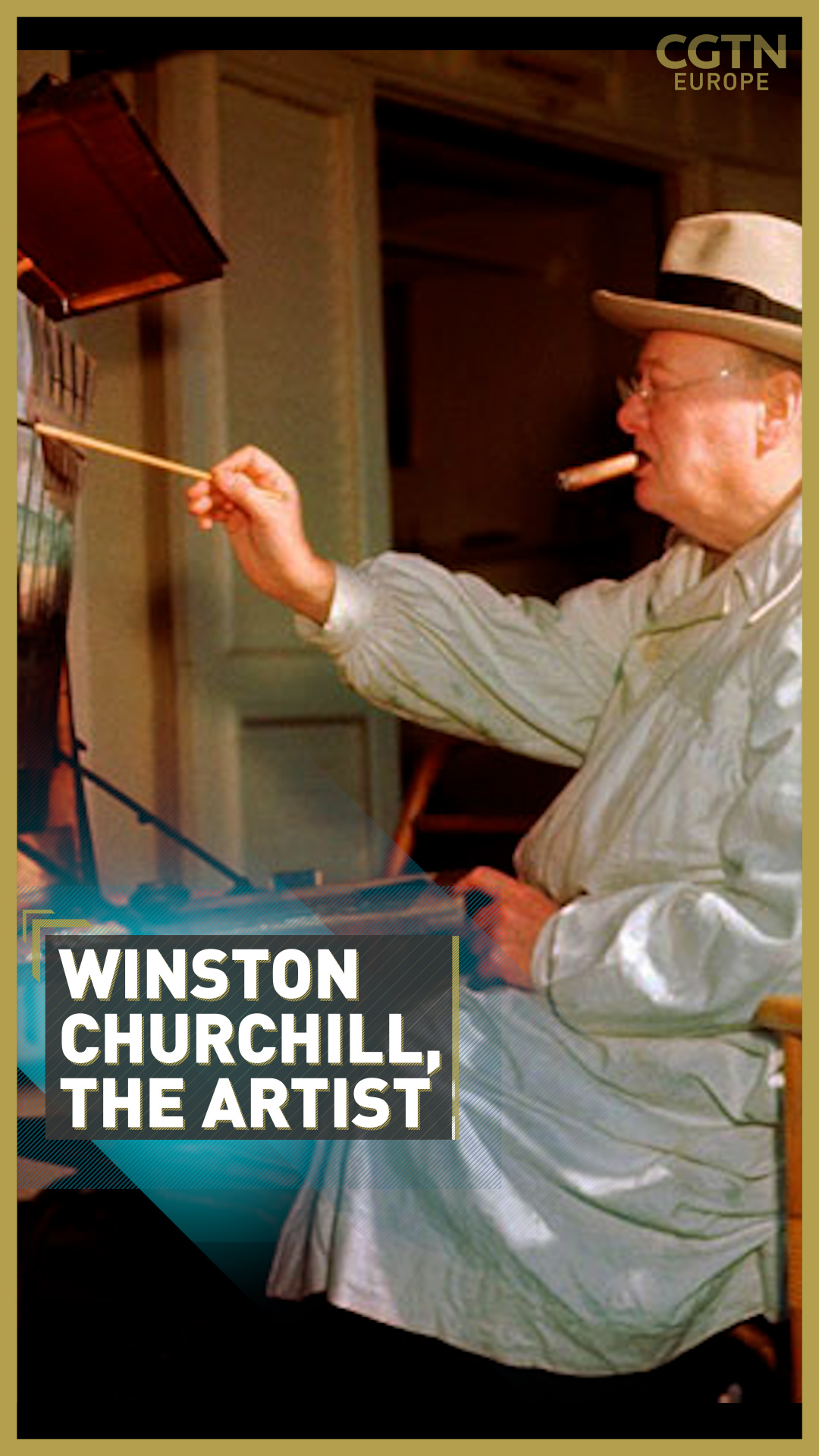 A wartime painting by the then UK prime minister Winston Churchill will be sold at auction in London, on March 1.

The landscape, titled Tower of the Koutoubia Mosque, is estimated to be worth between $2.1 and $3.5 million.

Churchill gifted it to U.S. president Franklin D Roosevelt after the Allied powers' Casablanca Conference ended in January 1943. The two leaders drove to Marrakech where they enjoyed the views of the city and the light at the sunset together.

The view impressed Roosevelt so much that Churchill immortalized it for him as a souvenir of their excursion, according to auction house Christie's.

The painting, currently owned by Hollywood actress Angelina Jolie, is thought to be the only one Churchill did as he led his country through World War II. As an amateur artist, he never sold a painting in his lifetime and gave them as presents to family and friends.

"Churchill was influenced by a number of artists – no real movements, but certainly he was influenced by the colors the post-impressionists adopted," says Nicholas Orchard, Head of Modern British Art at Christie's.